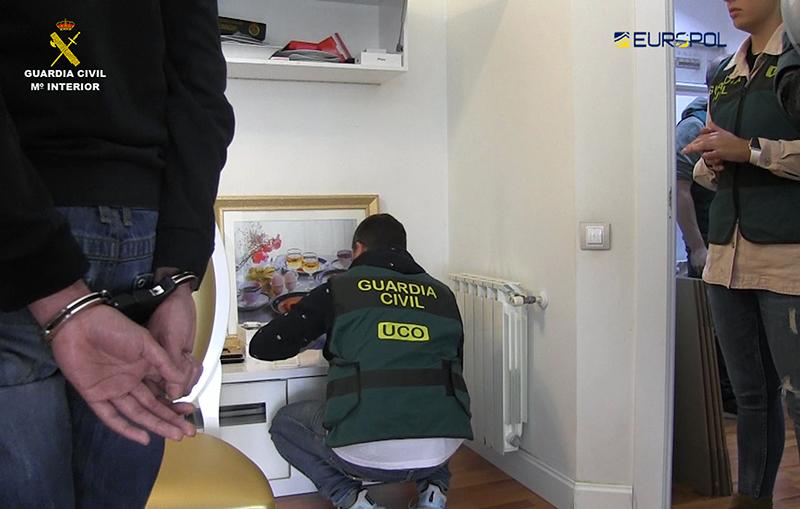 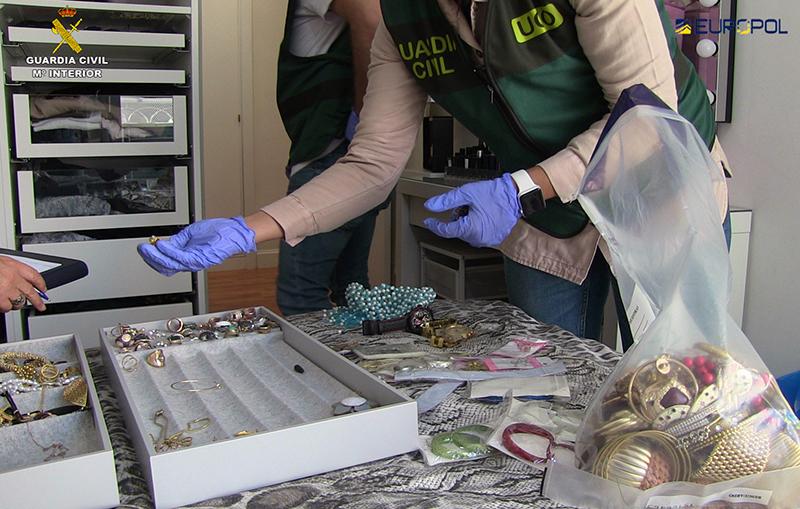 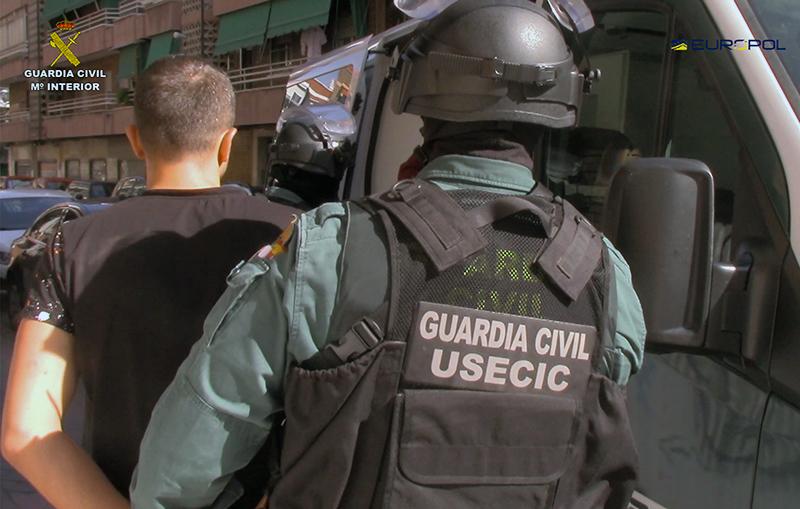 In the framework of Operation OP HABITAT RINIA, the Spanish Civil Guard (Guardia Civil), in close cooperation with the Albanian Police and Europol, arrested 5 individuals for their alleged involvement in a spate of burglaries targeting the homes of high-profile football players in Spain.

The group, which consists of 4 Albanian nationals and one Spaniard, were detained as a result of a series of coordinated raids in Madrid and the nearby city of Toledo on 16 October 2019.

Over the past few months, several Atletico and Real Madrid players have seen their homes broken into while they were away playing their respective matches. It is believed that the criminal group monitored the players’ activities through their social media accounts to know when to strike. In some cases, there were family members inside the homes when the criminal group entered.

The Spanish authorities seized jewellery, luxury cars and thousands of euro worth in cash believed to belong to the players and their families. A number of items of sentimental value were also recovered, including a Champion League medal that had been stolen from the house of Atletico Madrid midfielder.

Europol supported this operation by providing live information exchange and by connecting investigators with one another in the framework of operational meetings at its headquarters.

In 2017, the Council of the EU decided to its EU Policy Cycle for the 2018 - 2021 period. It aims to tackle the most significant threats posed by organised and serious international crime to the EU. This is achieved by improving and strengthening cooperation between the relevant services of EU Member States, institutions and agencies, as well as non-EU countries and organisations, including the private sector where relevant. Organised property crime is one of the priorities for the Policy Cycle.