Eight were arrested and six tonnes of cocaine seized 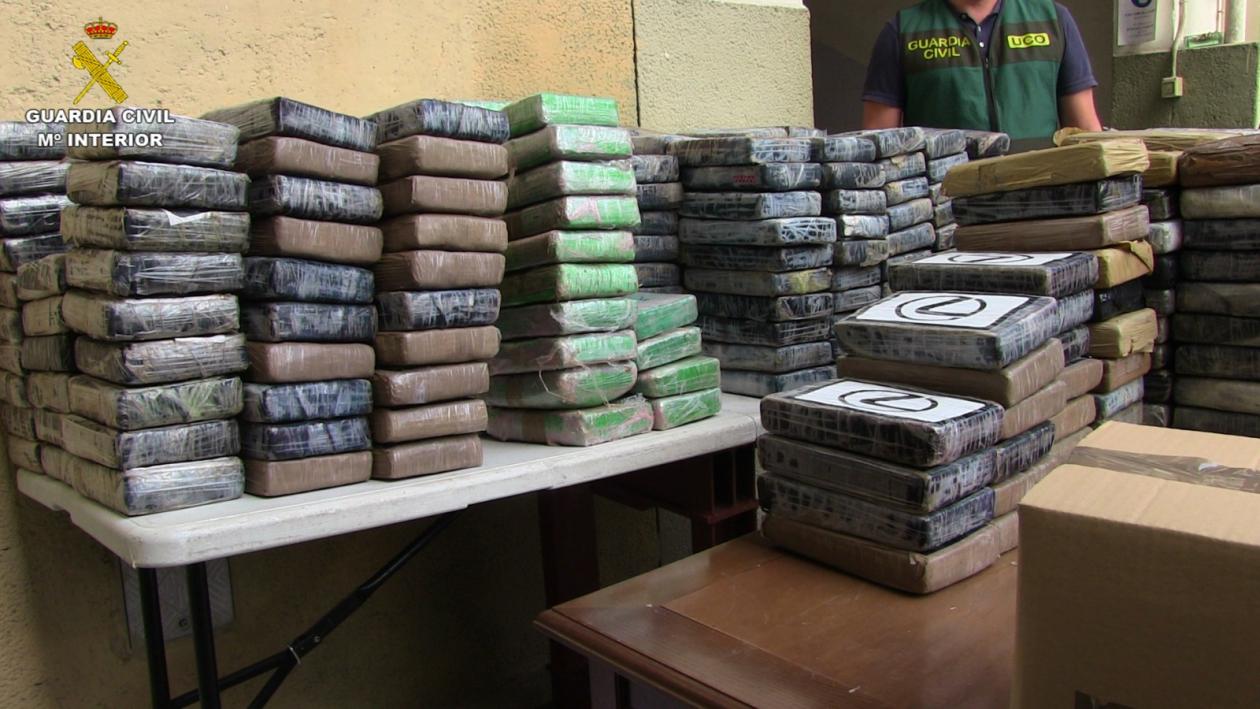 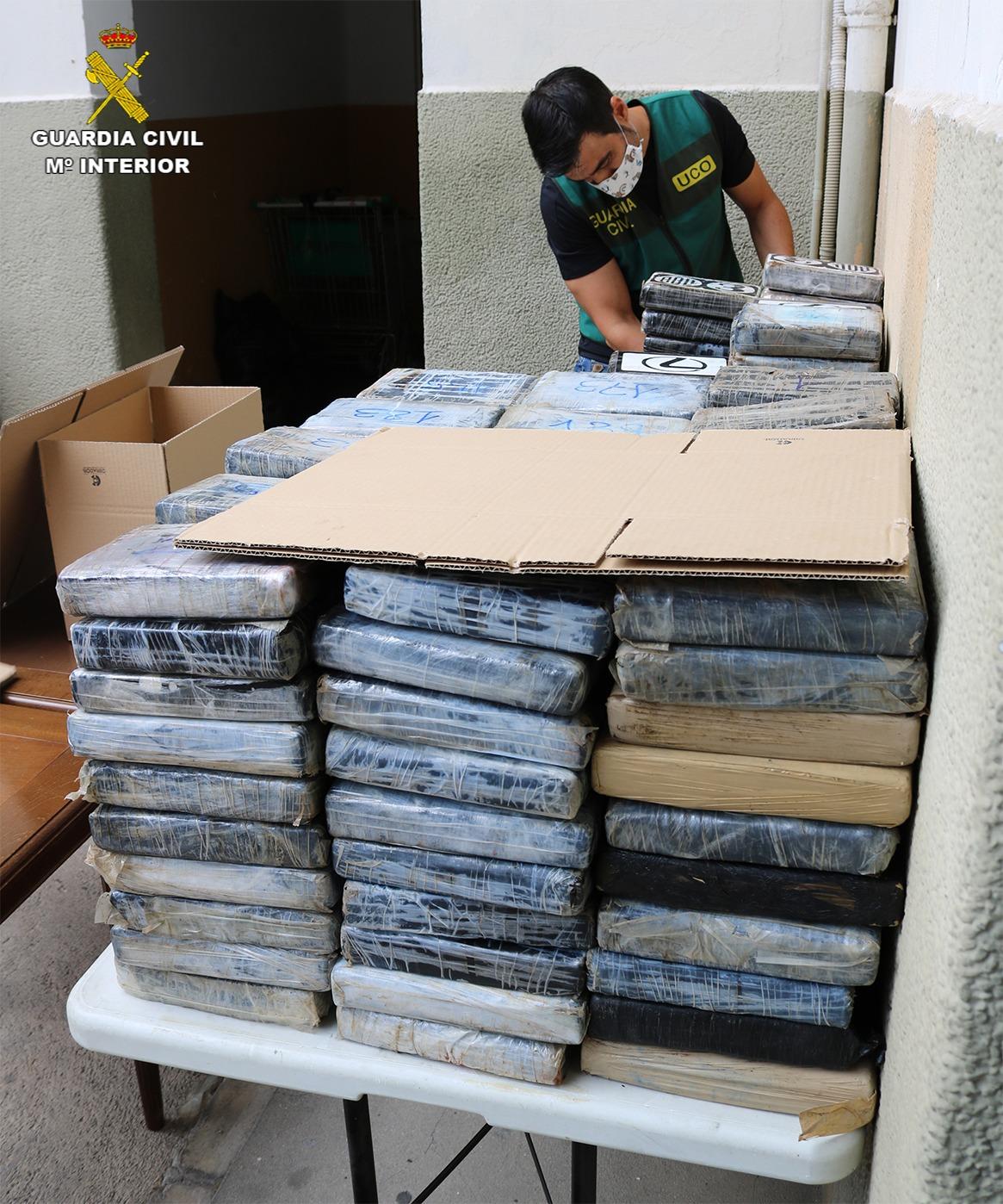 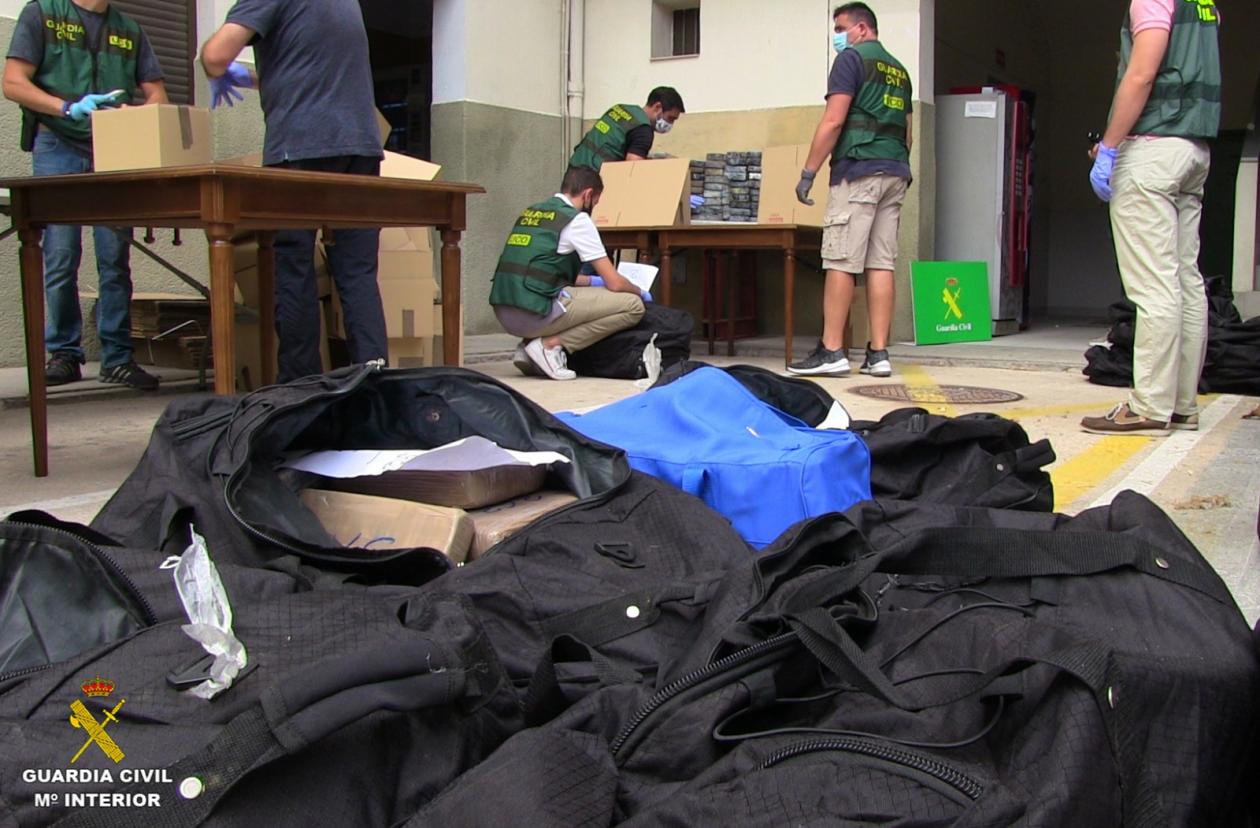 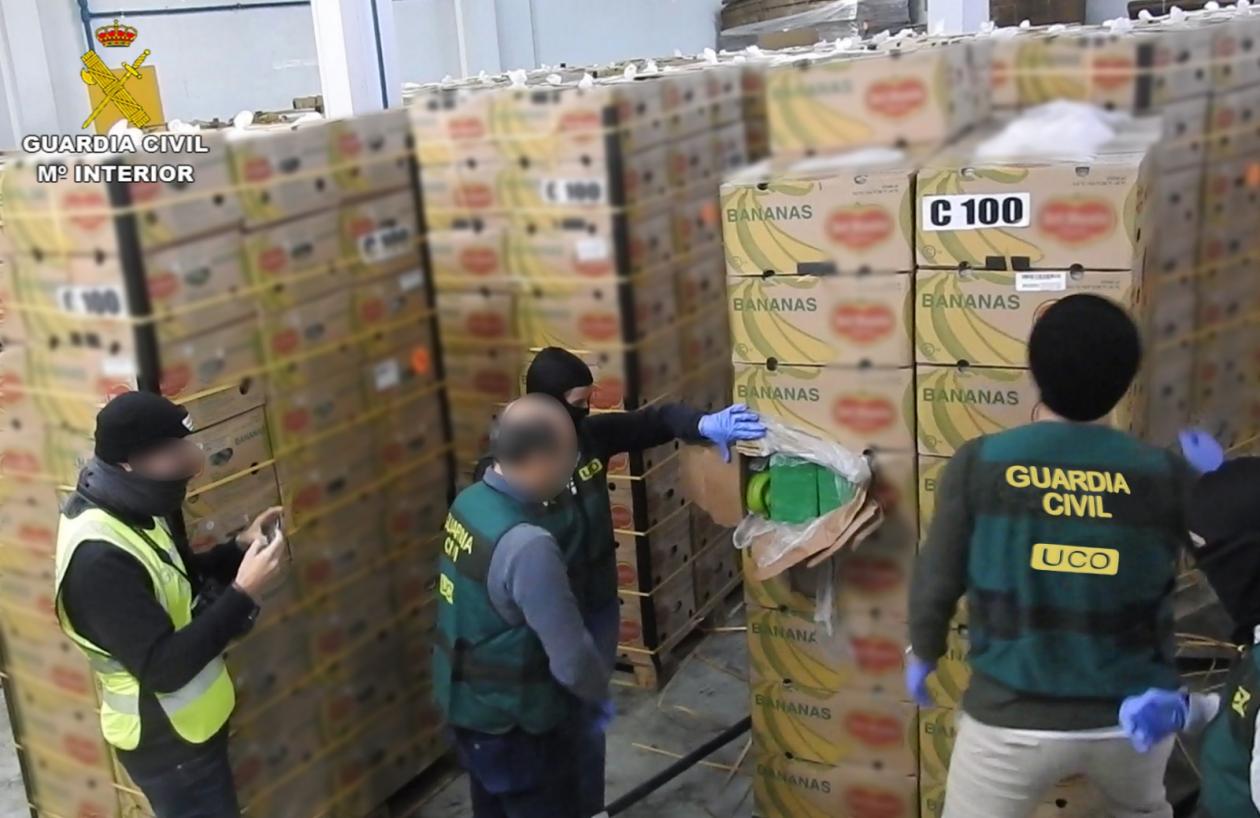 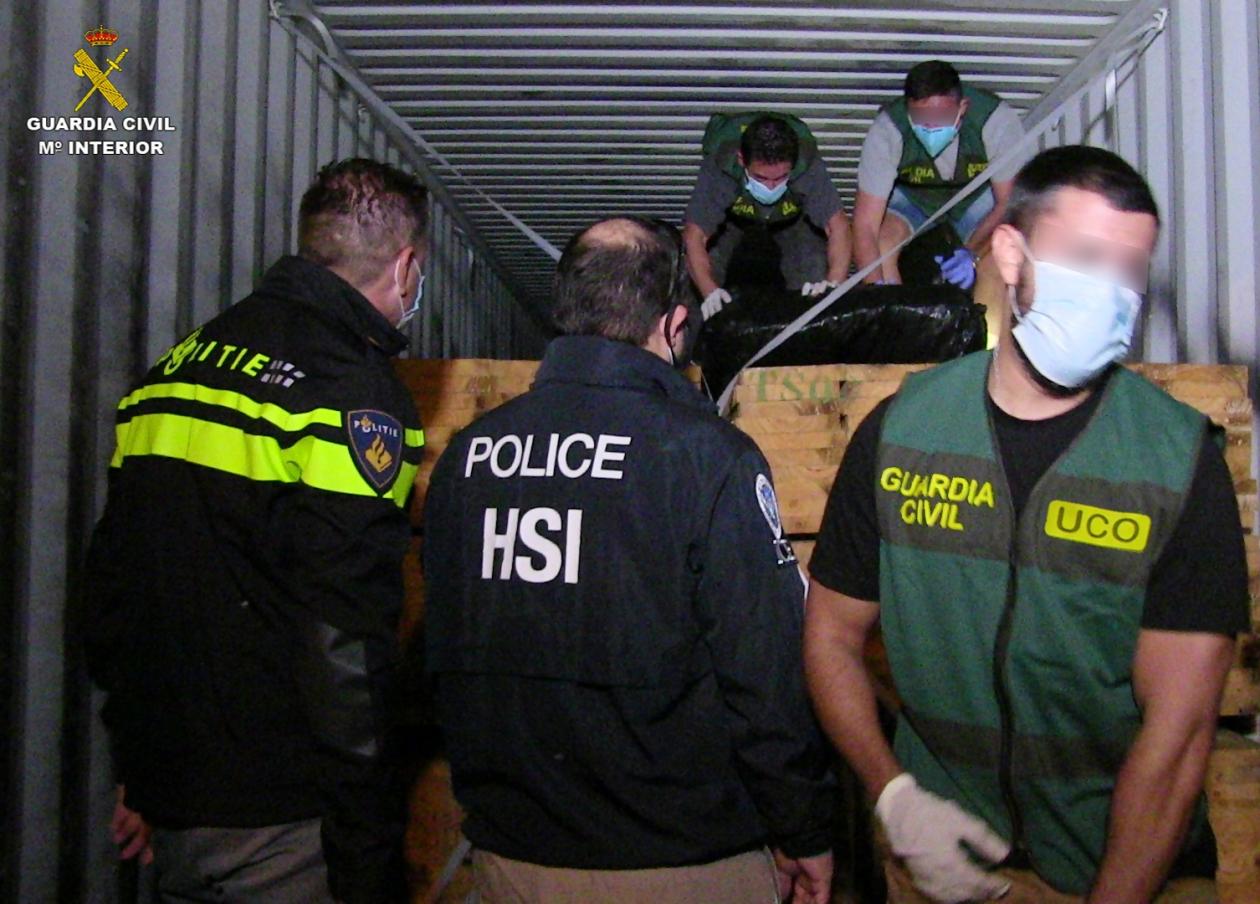 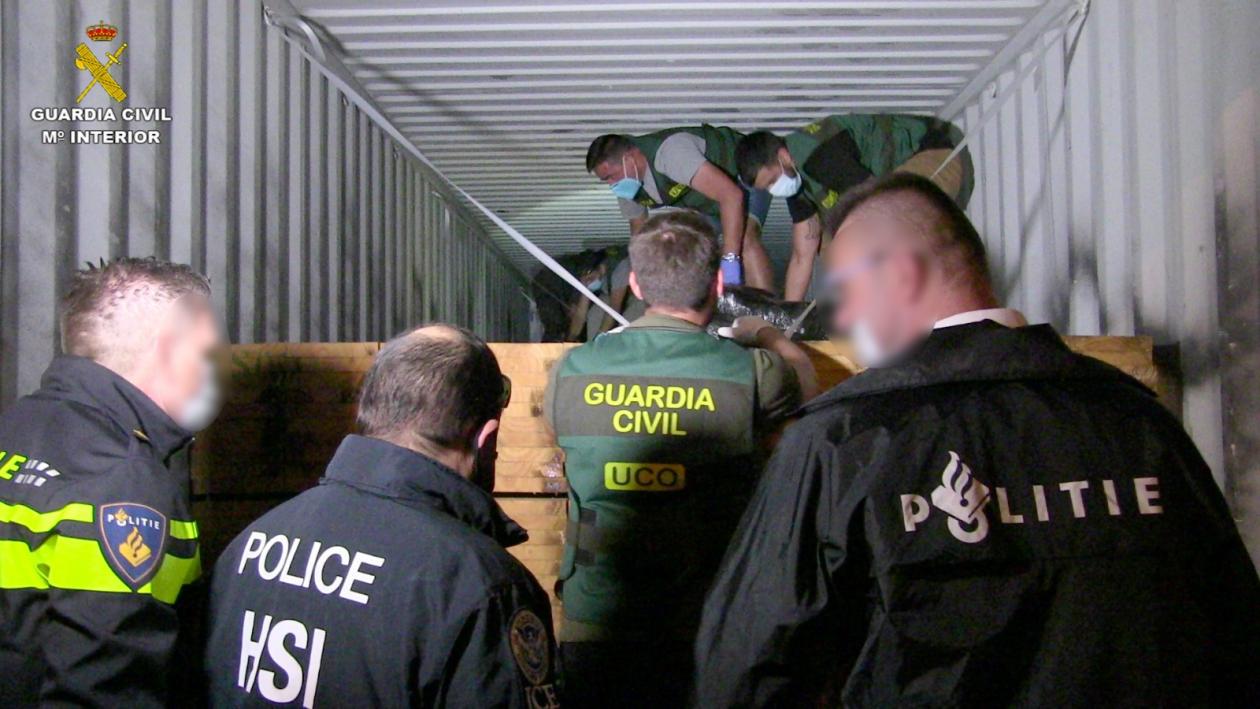 Europol supported a cross-border investigation, led by the Spanish Civil Guard (Guardia Civil), involving the Dutch Police (Politie) and US Homeland Security Investigations and Border and Protection that resulted in dismantling an organised crime group trafficking cocaine from South America to Europe.

On the action days, 1 and 2 October, law enforcement officers raided locations in the Dutch cities of Amsterdam, Papendrecht, Rotterdam, Utrecht and the Spanish cities of Valencia and Malaga. They arrested eight suspects (five in Spain and three the Netherlands), one of them believed to be a leader of the network. During the operations, the officers from the Spanish police seized six tonnes of cocaine, jewellery, cash and encrypted devices. The suspects are believed to have used self-developed encrypted mobile applications to communicate with their counterparts. Individuals with military training and experience in war missions supported the logistical set-up of the criminal network.

Europol facilitated the information exchange and provided analytical support. On then action day, Europol supported the field activities by setting up a virtual command post. This enabled Europol to facilitate the real-time exchange of information between Spain and the Netherlands and support with operational analysis to provide clues to investigators on the ground.

In 2010 the European Union set up a four-year Policy Cycle to ensure greater continuity in the fight against serious international and organised crime.In 2017 the Council of the EU decided to continue the EU Policy Cycle for the 2018 - 2021 period. It aims to tackle the most significant threats posed by organised and serious international crime to the EU. This is achieved by improving and strengthening cooperation between the relevant services of EU Member States, institutions and agencies, as well as non-EU countries and organisations, including the private sector where relevant. Drug trafficking is one of the priorities for the Policy Cycle.
Crime areas
Drug Trafficking
Cocaine and heroin
Target groups
General Public
Law Enforcement
Academia
Professor
Students
Researcher
Press/Journalists
Other