Colombian authorities seize over 19 tons of cocaine in operation Tayrona 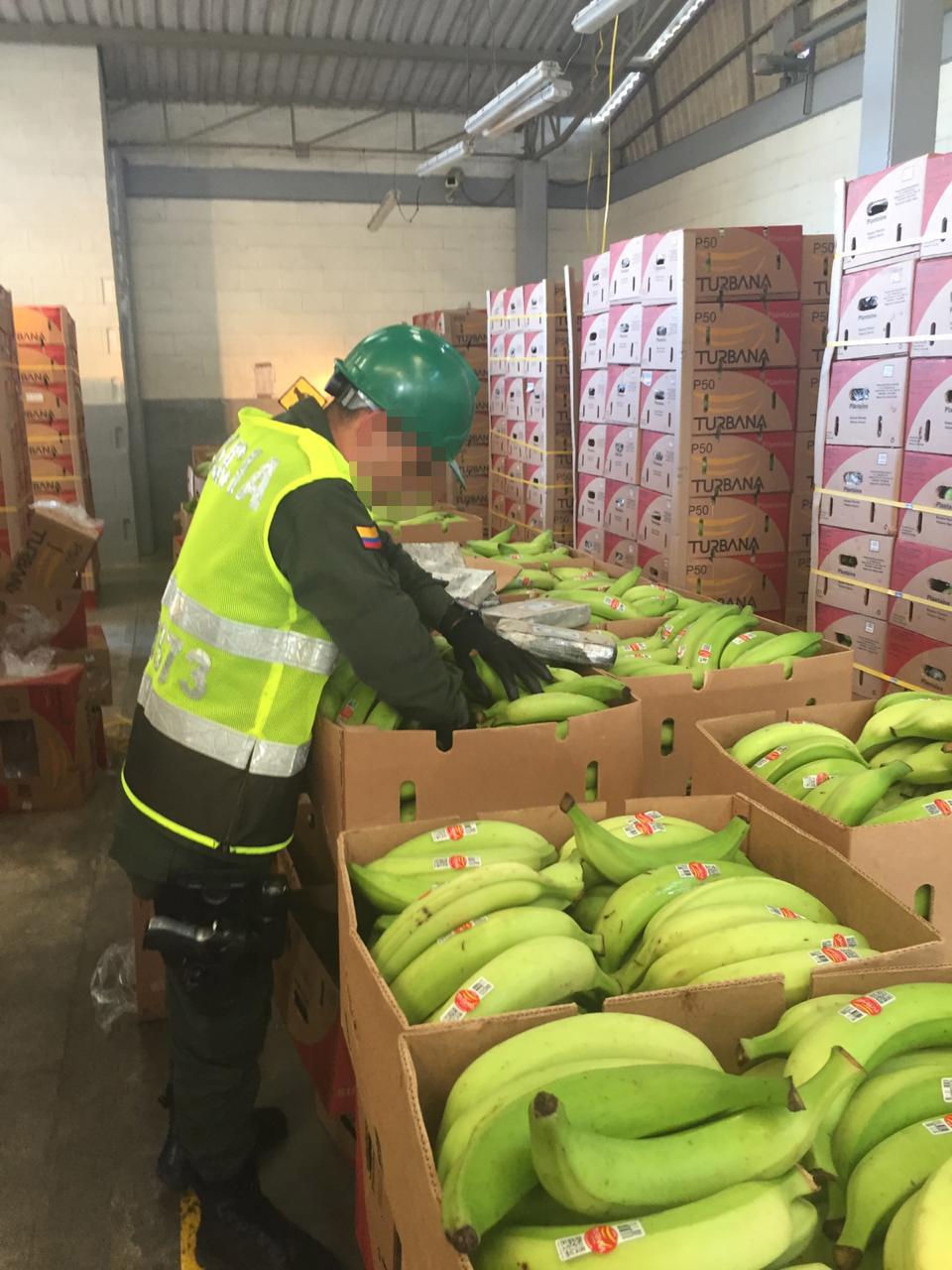 Colombia and Europol co-led operation Tayrona, a transnational operation targeting the trafficking of cocaine and firearms between America and the EU. During the operation, law enforcement conducted over 75 investigations and

Additionally, more than 3 000 firearms were traced, 133 firearms seized, over 14 600 cartridges of ammunition, parts and components of weapons, several rocket launchers and hand grenades were seized. The core action of operation Tayrona took place between 8 March and 16 June. The operation was supported by INTERPOL and Frontex, the European Border and Coast Guard Agency.