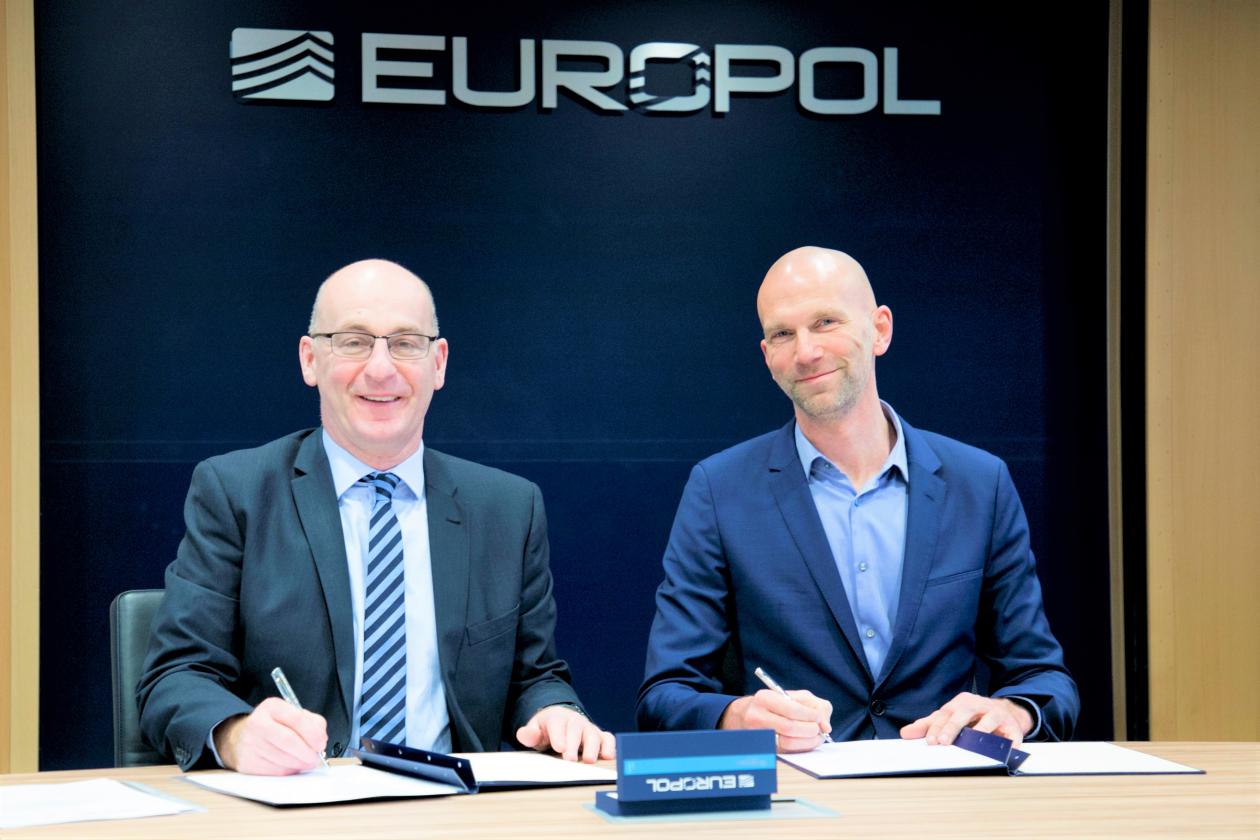 Today, Europol’s European Cybercrime Centre (EC3) signed a Memorandum of Understanding (MoU) with Perseuss, a global platform in sharing fraud intelligence. The MoU was signed by Maarten Alleman, CEO of Perseuss and the Head of EC3, Steven Wilson, at Europol’s headquarters in The Hague.

On the signing of the MoU, the Head of Europol's EC3, Steven Wilson, commented: “Public-private partnership initiatives such as the Global Airline Action Days are of crucial importance in helping us fight organised criminality. Perseuss has been one of our closest partners in this area and this Memorandum of Understanding is a great opportunity to further strengthen our cooperation. Only together can we tackle this highly lucrative, and equally dangerous type of crime.”

Maarten Alleman, CEO of Perseuss, said: “Working with Europol has been a great synergy: combining our data and technology has accelerated our work enormously." He also added: "We've been working with Europol for over 5 years now and we're happy to play a key role in operations like the Global Airline Action Days. It is truly inspiring to see how so many institutions in both the private and public sector manage to work together on such a large scale. Although we have seen a slight decrease in fraud over these last years, there is still a lot to do. This partnership is a great step forward in our joint mission to fight fraud. We're excited to continue our work with Europol and local authorities in the future."

Europol is the European Union’s law enforcement agency. Headquartered in The Hague, the Netherlands, Europol supports the 28 EU Member States in their fight against terrorism, cybercrime and other serious and organised forms of crime. With over 1 100 staff members, Europol uses state-of-the art tools to support some 40 000 international investigations each year, serving as a centre for law enforcement cooperation, analytical expertise and criminal intelligence.

Perseuss is a global database used for fraud prevention and conversion optimisation by a global community of online merchants. When data sharing wasn’t as common as it is today, Perseuss was founded by a community of merchants who were victims of fraud.