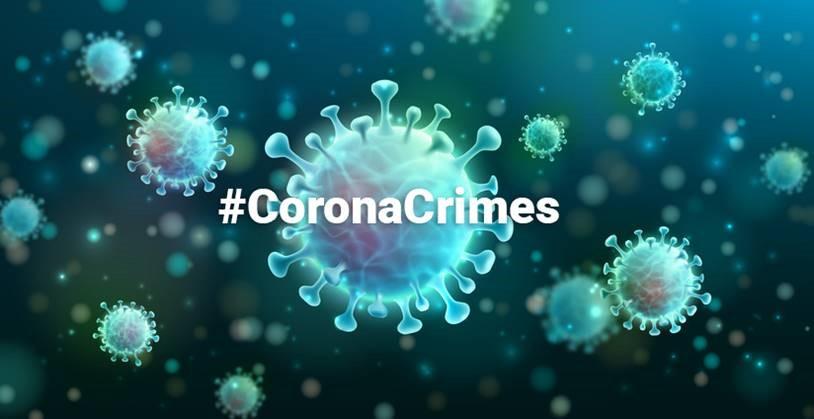 As part of a case coordinated by Europol and Interpol, financial institutions and authorities across Germany, Ireland, the Netherlands and the United Kingdom have foiled an attempt to cheat health authorities out of millions of euros by selling them non-existent face masks.

A chain of referrals

In mid-March, the German health authorities contracted two sales companies in Zurich and Hamburg to procure €15 million worth of face masks. With a global shortage on medical supplies complicating usual business channels, the buyers followed new leads in the hopes of securing the masks.

They first got in touch with what appeared to be a legitimate website in Spain selling face masks. Unbeknownst to the buyers, the site was a fake and their legitimate email addresses had been comprised.

Through email correspondence, the company initially claimed to have 10 million masks, only for the delivery to fall through. As consolation, they then referred the buyers to a ‘trusted’ dealer in Ireland. The Irish middleman promised to put them in touch with a different supplier, this time in the Netherlands.

Claiming to have a strong commercial relationship with the company, the man provided assurances that the alleged Dutch company would be able to supply the 10 million face masks. An agreement for an initial delivery of 1.5 million masks was made, in exchange for an up-front payment of €1.5 million.

The buyers initiated a bank transfer to Ireland and prepared for delivery, which involved 52 lorries and a police escort to transport the masks from a warehouse in the Netherlands to the final destination in Germany.

Just before the delivery date, the buyers were informed that the funds had not been received and that an emergency transfer of EUR 880 000 straight to the Dutch supplier was required to secure the merchandise.

The buyers sent the wire transfer and the masks never arrived. It turns out the Dutch company existed, but their website had also been cloned. There was no official record of the order.

When the buyers realised they had been duped, they immediately contacted their bank in Germany, setting off an international race to intercept the funds and follow the money trail.

Europol made full use of the possibilities offered by its financial intelligence component to support the case. Key members of the Camden Asset Recovery Inter-Agency Network (CARIN) were mobilised, and private partners of the Europol Financial Intelligence Public Private Partnership (EFIPPP) alerted. Thanks to an alert raised by investigators, the UK bank was able to recall the full amount. Those funds have now been returned to the Netherlands and frozen by authorities.

Interpol contacted its National Central Bureau in Dublin as well as the Irish bank. Prompt intervention by the Garda National Economic Crime Bureau allowed them to freeze the 1.5 million in the account and identify the Irish company involved.

The Dutch Fiscal Information and Investigation Service quickly tracked down the  €880 000 which had been transferred from the German company. Nearly €500 000 of those funds had already been sent to the United Kingdom, all of which was destined for an account in Nigeria.

This operation which has already led to two arrests in the Netherlands is ongoing as investigators across Europe are continuing to work on investigative leads with the continued support of Europol and its partners.