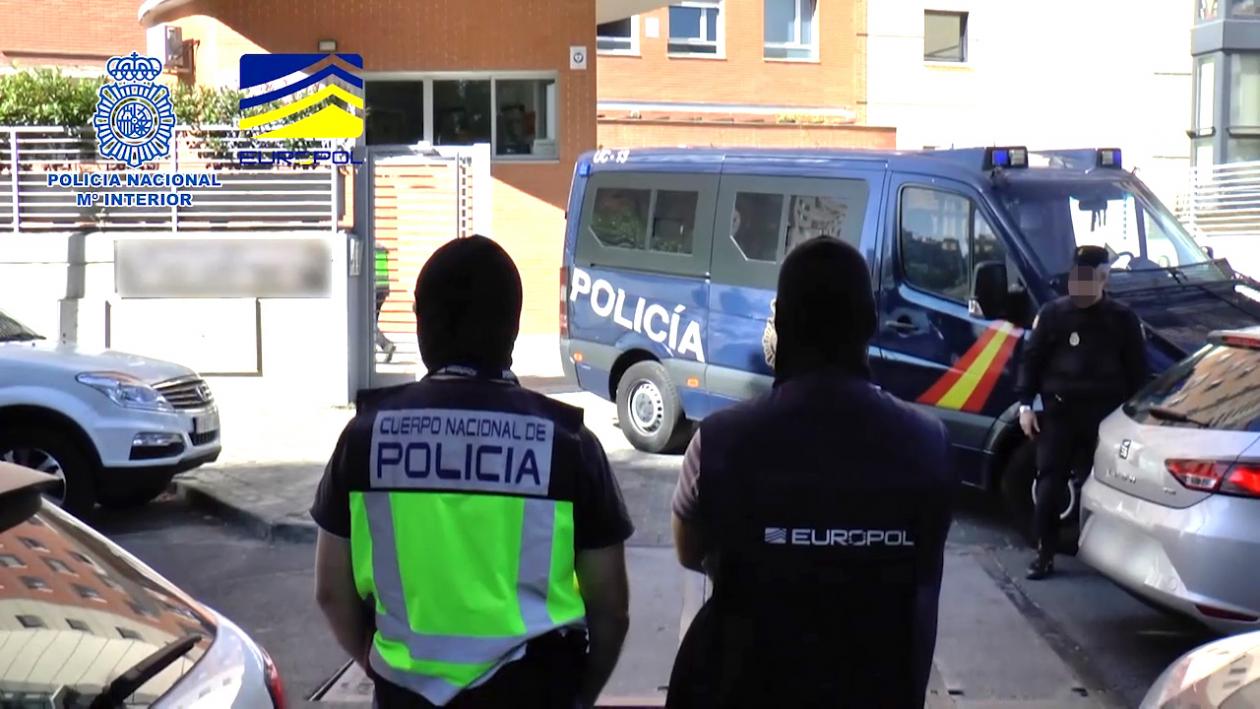 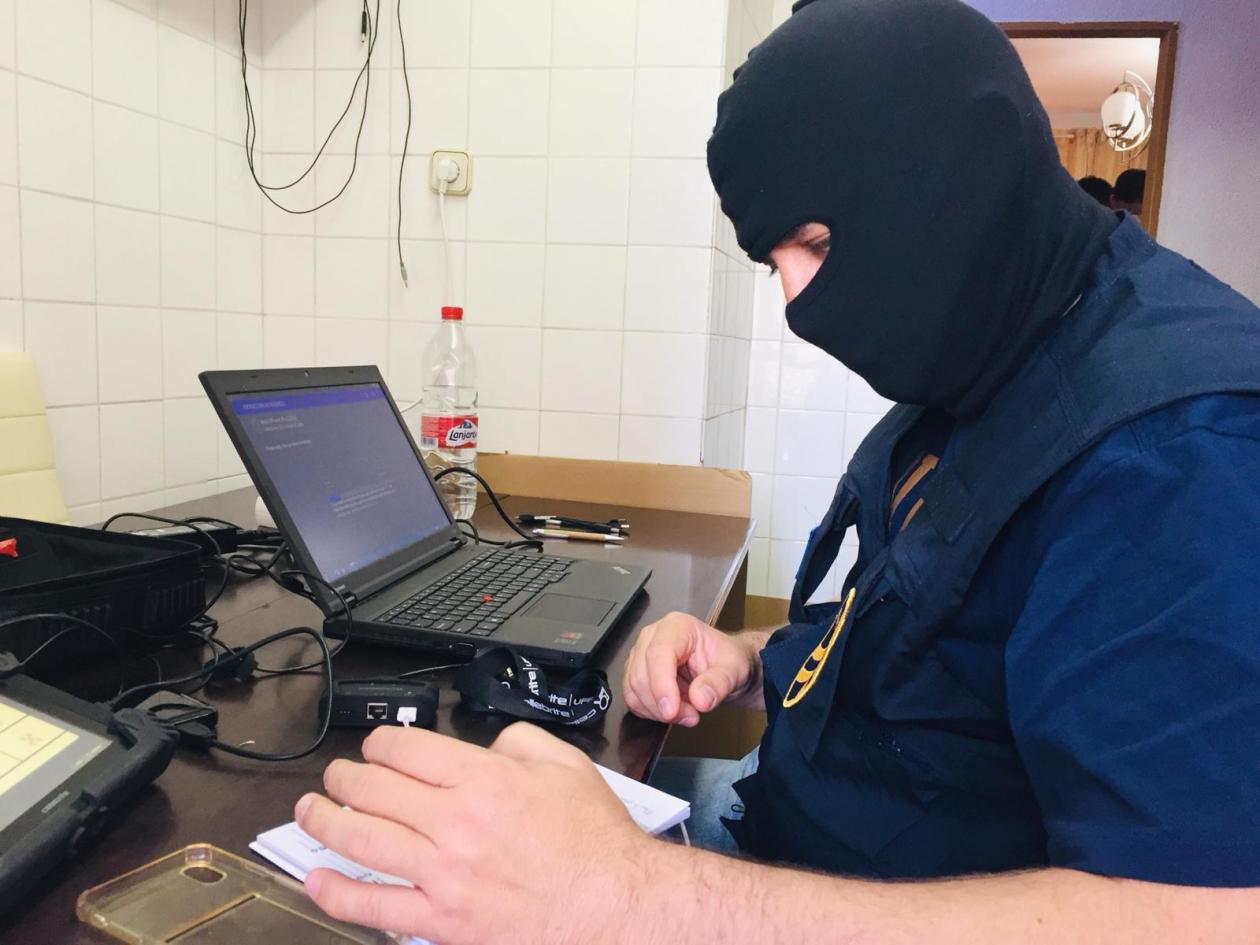 On Tuesday 18 June, the Spanish National Police (Policia Nacional) disrupted a criminal organisation which was financing Al Qaeda terrorist militias. The complex operation was carried out in the Spanish cities of Madrid, Valencia and Toledo. Ten individuals were arrested,  and 14 house and premises searches were carried out, involving more than 350 police officers. Europol supported the Spanish authorities with three experts from the European Counter Terrorism Centre and two experts equipped with mobile offices and Universal Forensic Extraction Devices (UFED) to support the investigations on-the-spot. Information gathered during the operation was analysed and exchanged in real time and immediately cross-matched against Europol's databases.

The leaders of the organisation form a family clan which committed tax fraud and money laundering crimes through the massive use of false invoices obtained by an illegal business they had been running for years. The proceeds of their illegal business was sent to Syria via the Hawala system, allowing the transfer of money without any physical transportation of cash, in order to support Al Qaeda terrorist militias in the Syrian region of Idlib. The organisation is part of a huge international clandestine structure, with the aim of attacking the Western economic system as a form of terrorism.