The two separate operations dismantled two illegal print shops for counterfeit currencies: one for high quality Romanian lei and one for euros 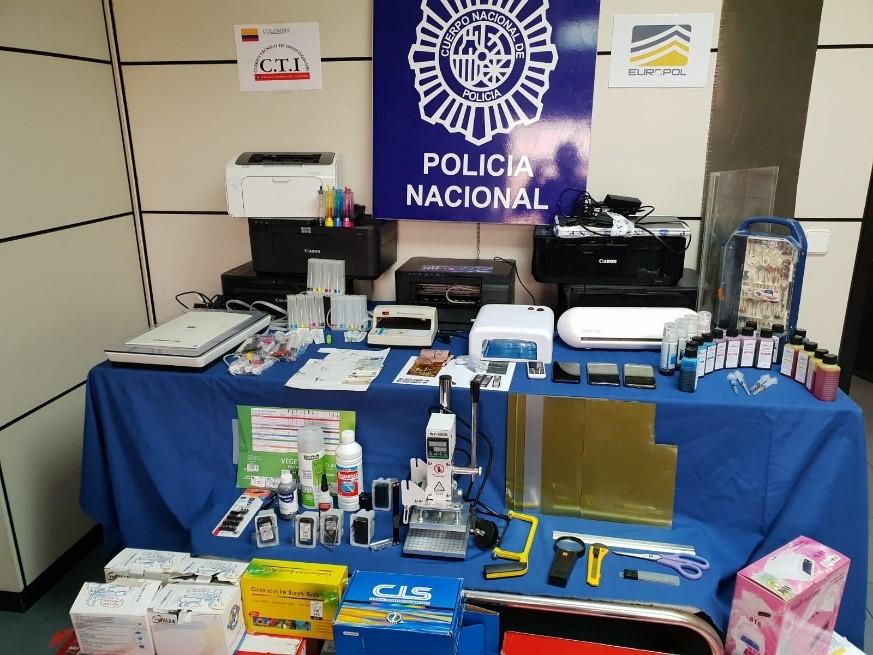 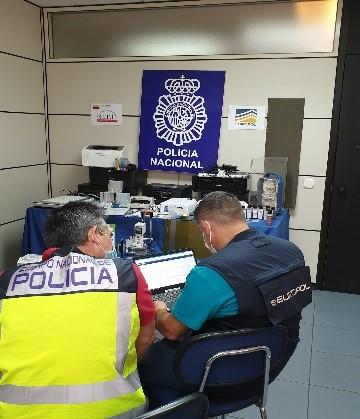 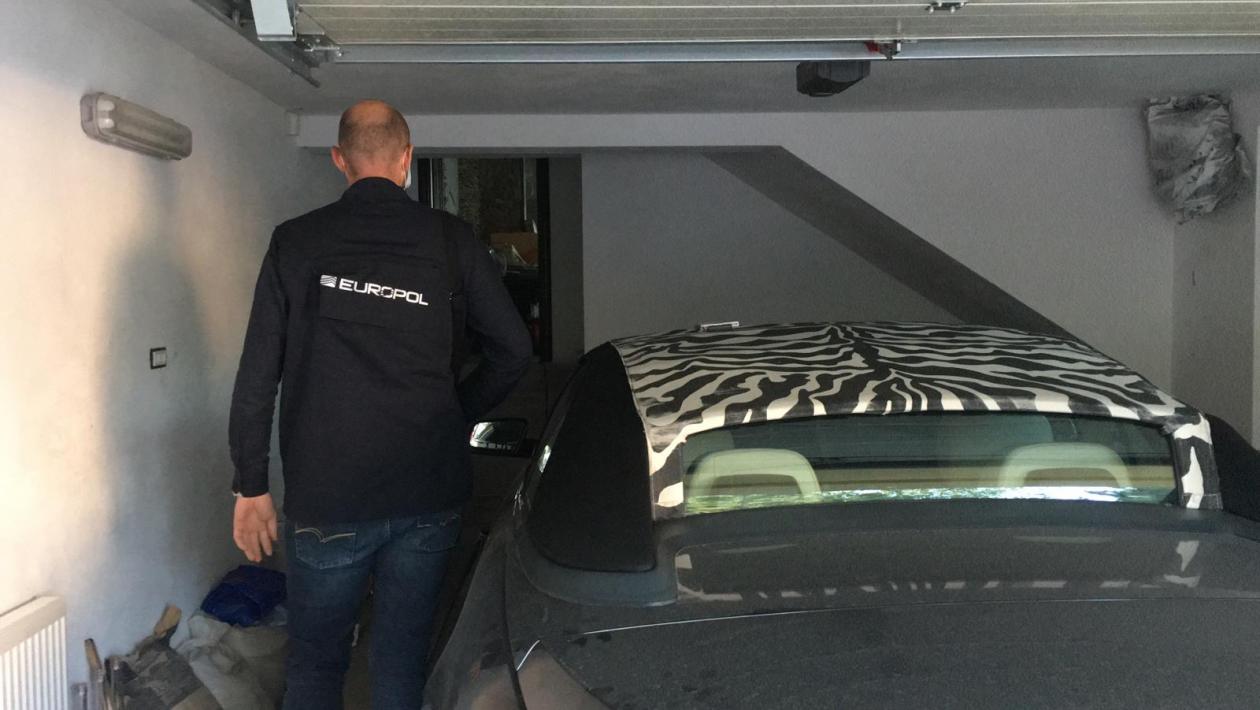 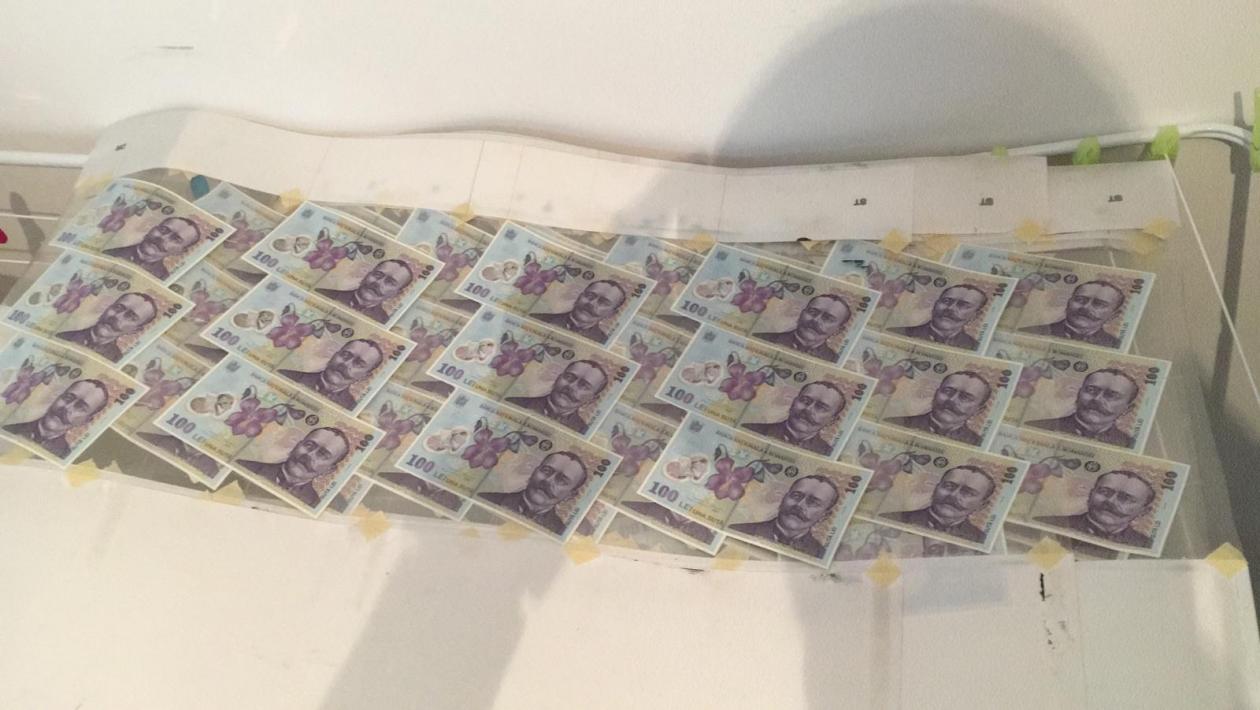 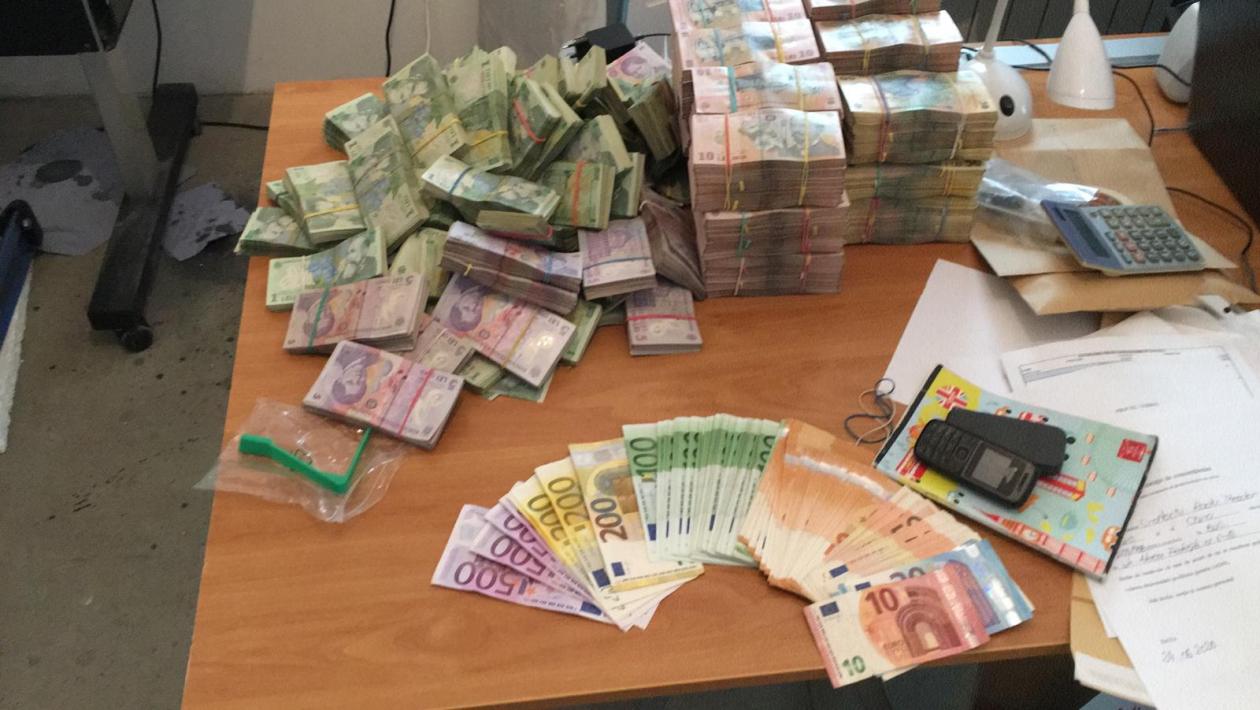 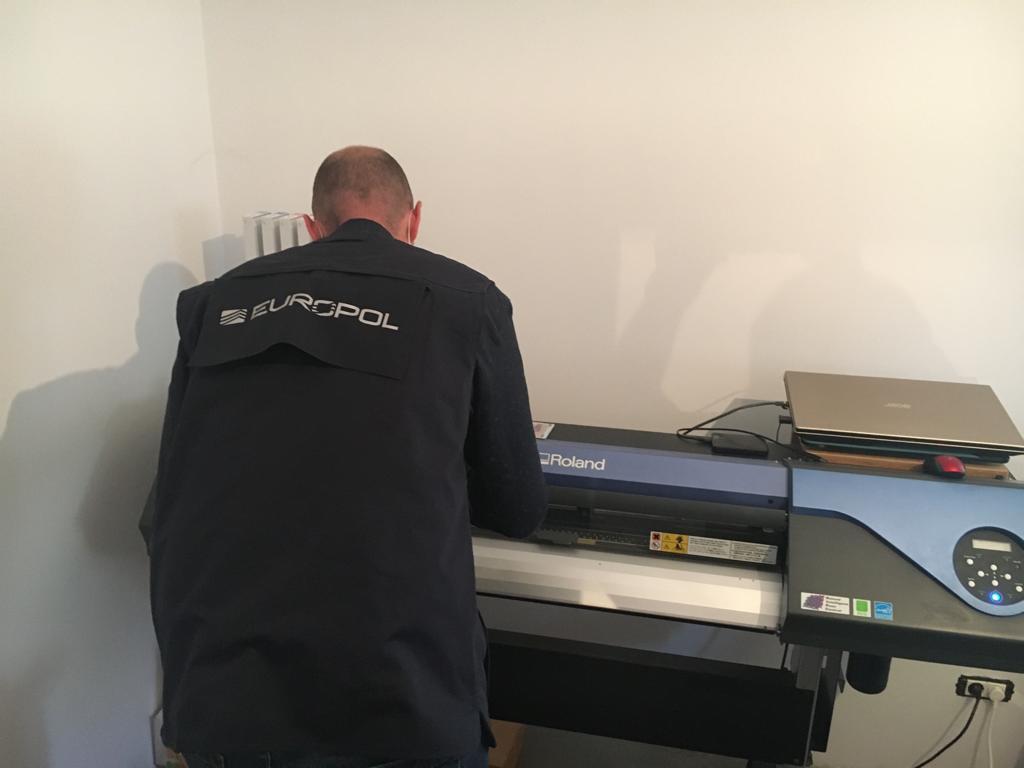 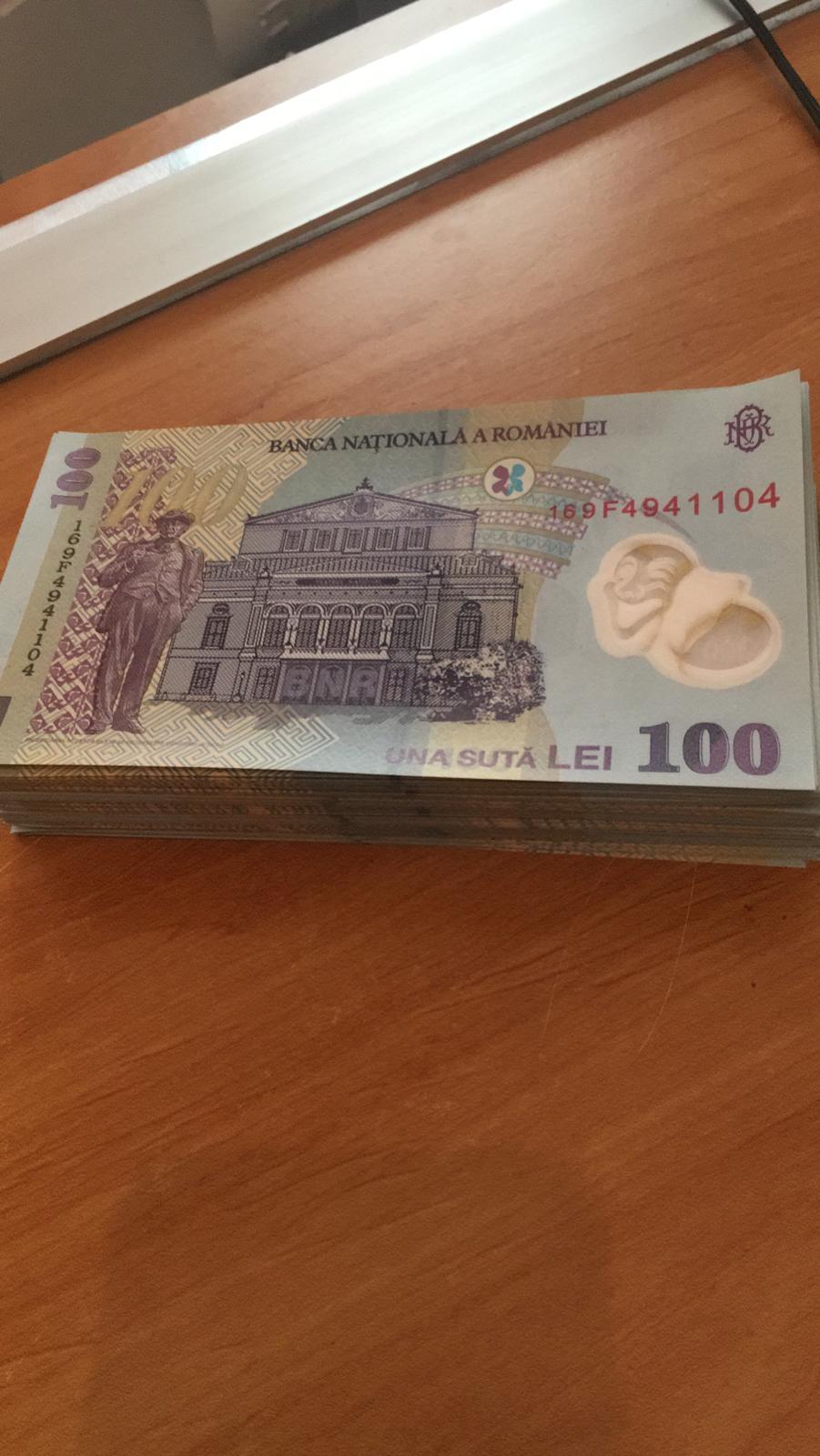 In June 2020, Europol supported two separate operations, which led to the dismantling of two illegal print shops for currency counterfeiting, one for euros and one for Romanian leu. Columbian Technical Investigation Unit (Cuerpo Tehnico de Investigacion) and Spanish Police (Policia National) targeted euro counterfeiters in Spain and the Romanian police (Poliția Română) took down one of the biggest polymer banknotes counterfeiters.

On the 17 June 2020, an action day in Spain led to the arrests of the two main suspects. During the house searches, law enforcement officers found a significant amount of equipment and raw material. The seizures indicate that the illegal print shop had the initial capacity to print about 300 000 counterfeit euro banknotes. Samples of €20 and €50 were found and seized. The investigation uncovered that the two suspects, Colombian nationals, known by the Colombian authorities for similar activities, have moved to Spain to set up a new production-line of euro counterfeits. The cooperation between Colombian and Spanish authorities, supported by Europol, enabled the early monitoring of the criminal activity and the prevention of a significant amount of counterfeit euros potentially entering the EU monetary circuit. In addition to Europol’s financial and analytical support throughout the investigation, a Europol expert was deployed to Spain during the action day to support the field activities.

On 24 June 2020, the Romanian police searched five houses and took in three suspects for interrogation. In the house of the main suspect investigators discovered an illegal print shop. The seizures they made include machinery such as UV-inkjet printer and cutting devices, different tools for counterfeiting, approximately 400 pieces of 100 Leu counterfeits for a total value of about €8 000, unfinished counterfeit banknotes and raw materials. The counterfeits were made on a polymer material and included all security features detectable by the public, making the identification of the fakes almost impossible for non-experts. The start of production dates back to 2014 when the first high quality polymer banknote appeared in circulation in Romania. Since then, 17 065 counterfeit banknotes have been detected causing a financial damage of about €352 500.  A Europol expert supported the Romanian authorities during the raid and the house searches, and provided with specialised expertise in currency counterfeiting on the spot.

Currency counterfeiting falls under the new European Financial and Economic Crime Centre recently created at Europol. Europol, as the EU Central Office for combating euro counterfeiting, provides all possible support to the EU Member States and its other cooperating partners to achieve the most effective enforcement in the field of the protection of the euro against counterfeiting.