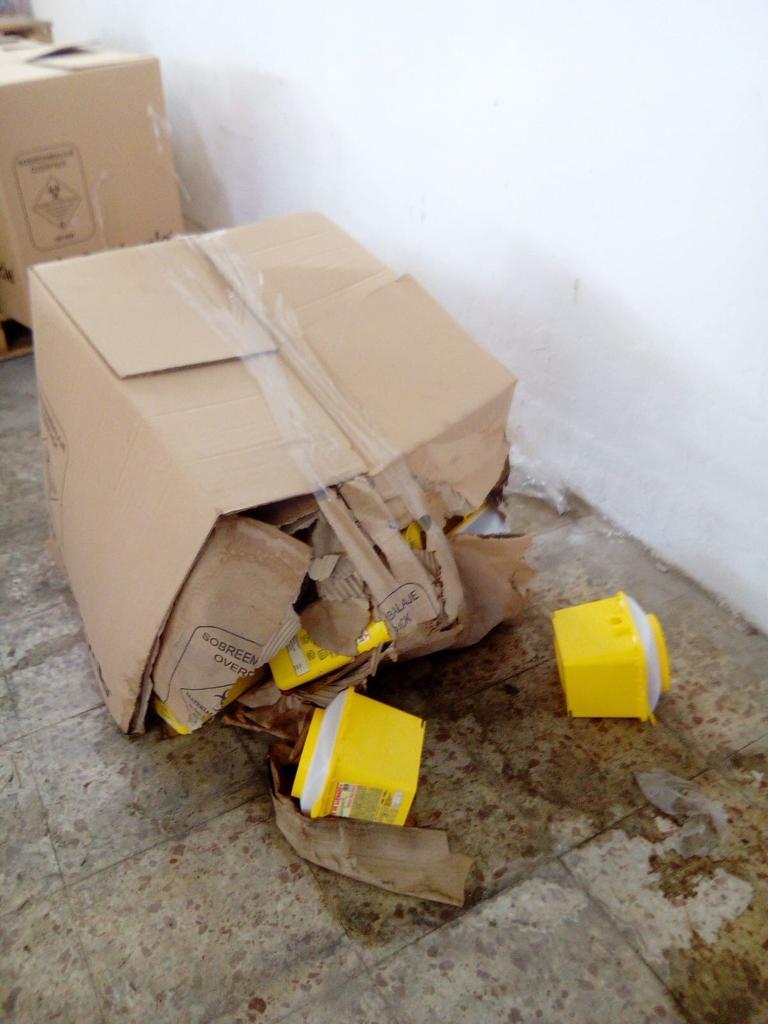 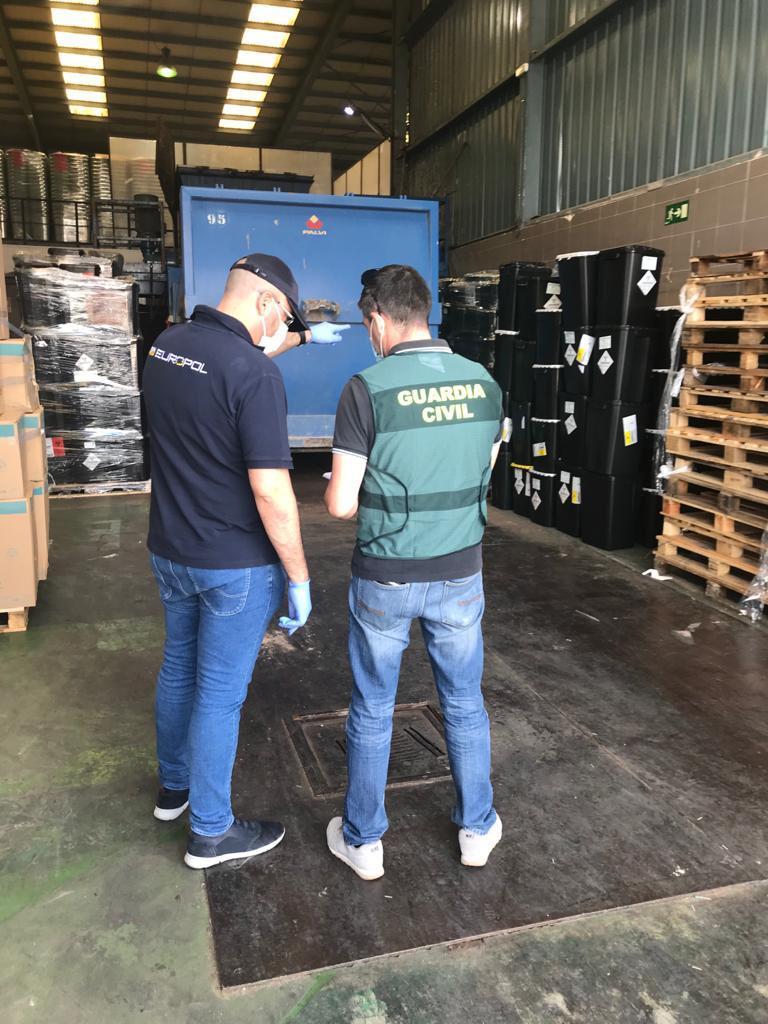 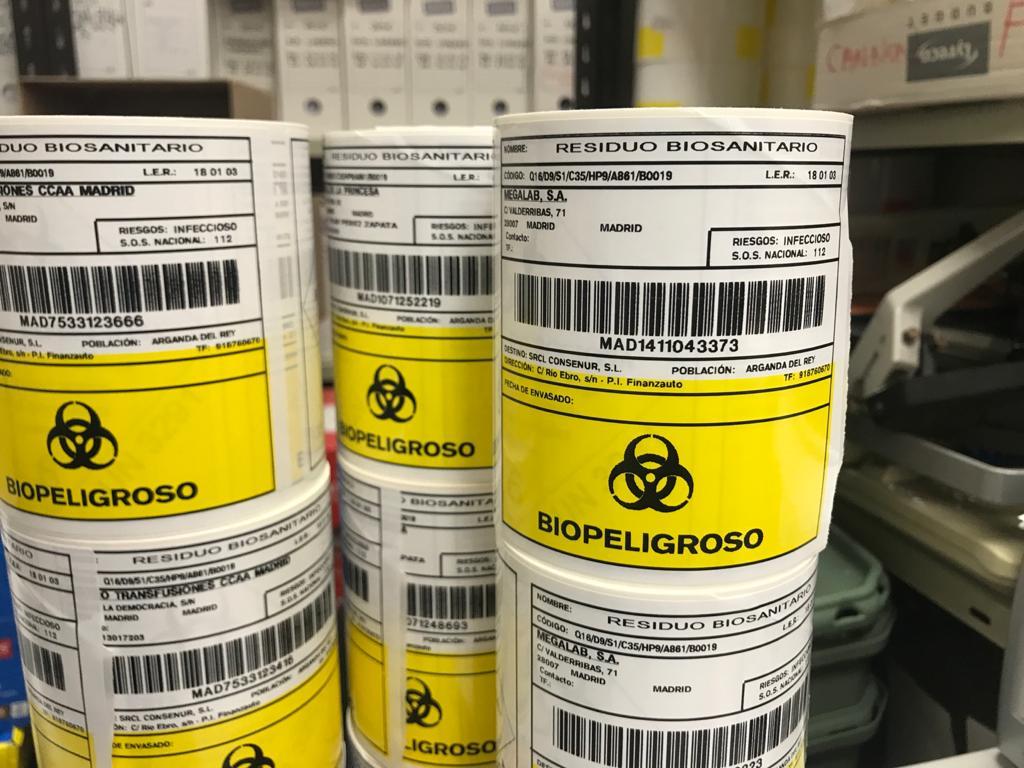 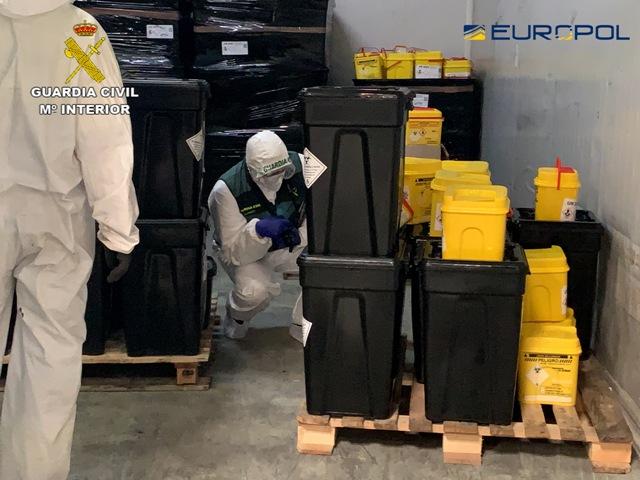 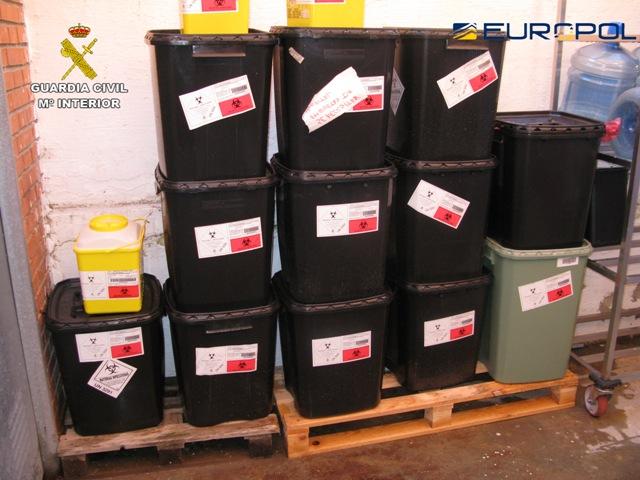 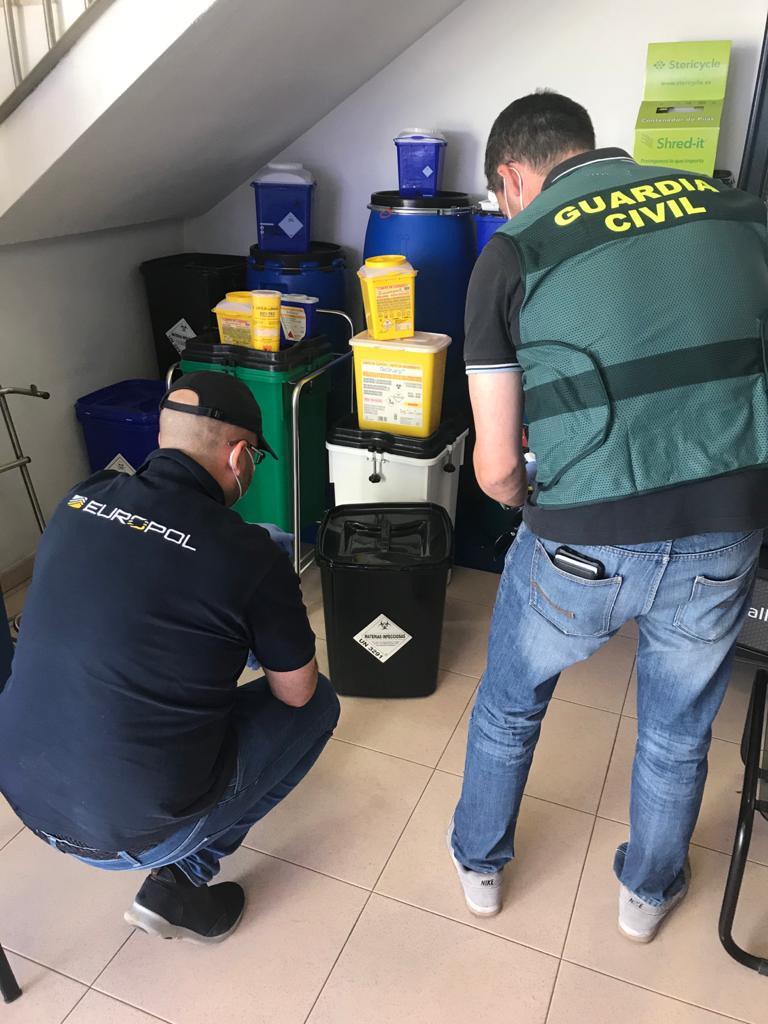 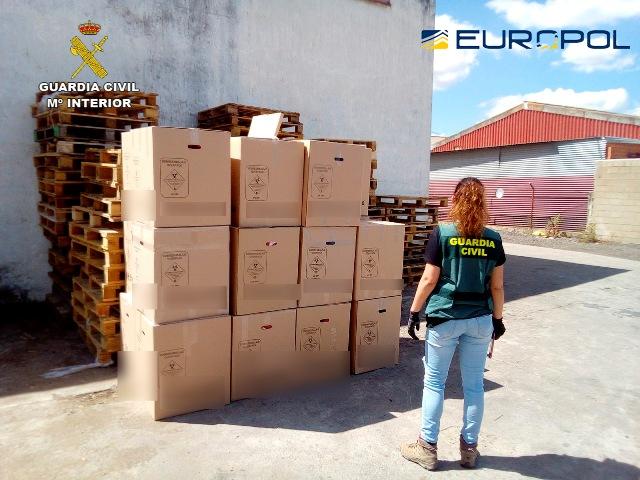 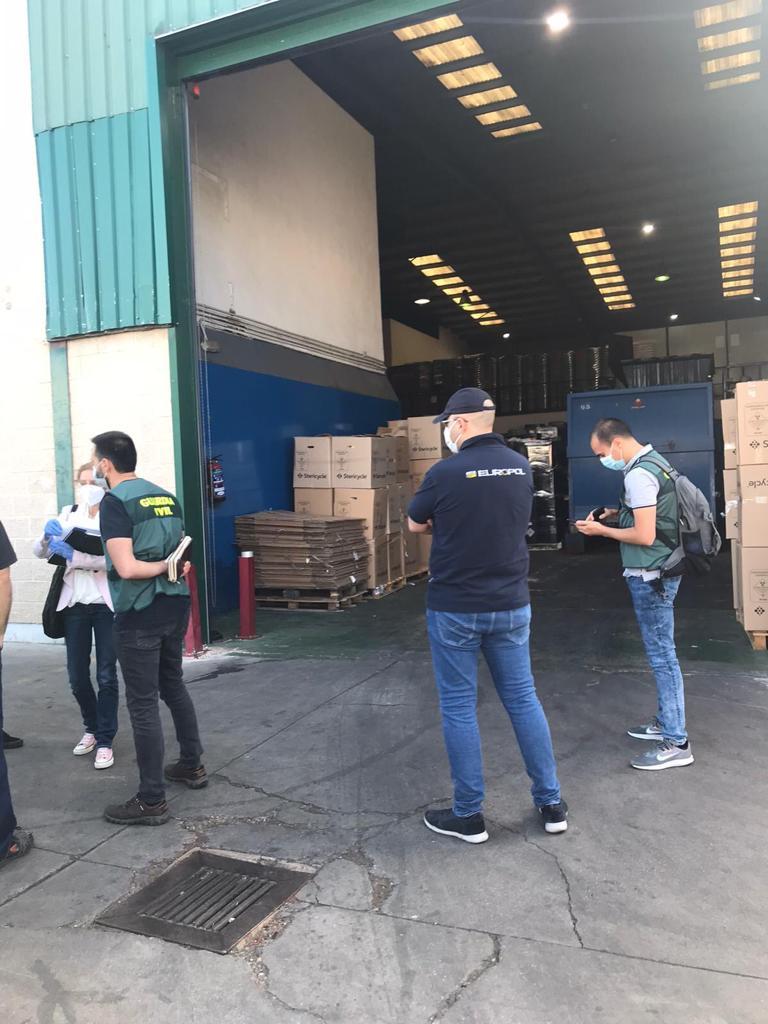 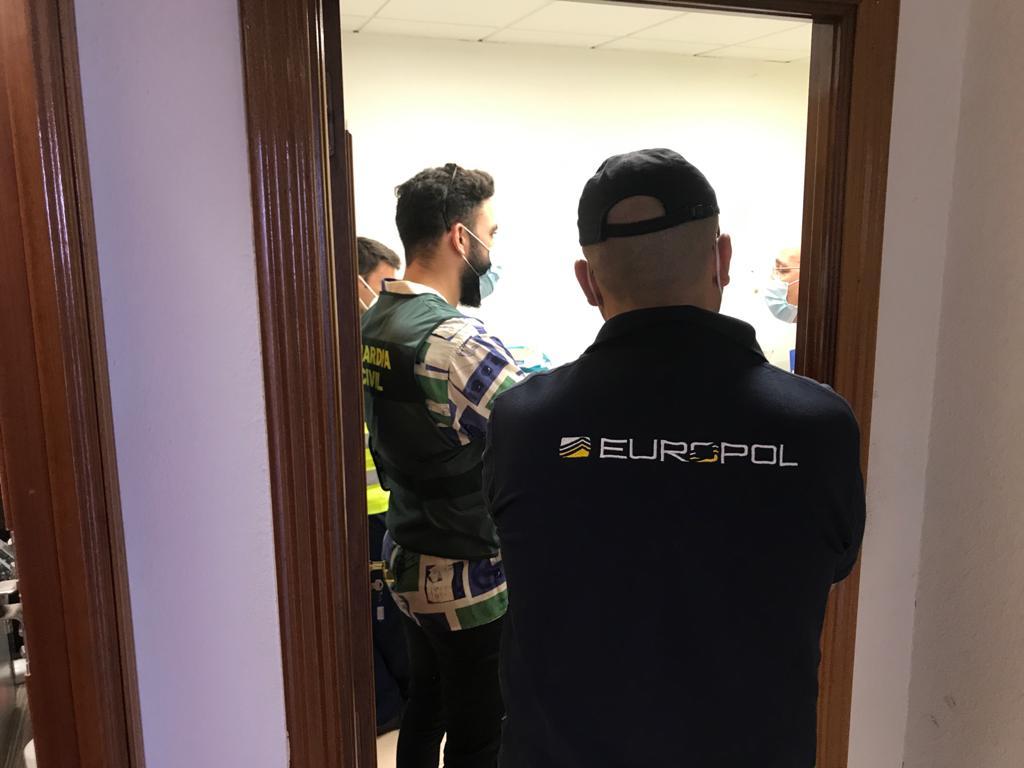 Since the outbreak of the COVID-19 pandemic, Europol identified the potential growth in unlawful sanitary waste treatment and disposal, as a result Europol launched operation Retrovirus. Officers carried out inspections and checks on sanitary waste plants and transportation, which were crucial in halting the illegal trafficking, storage, dumping and shipment of waste and document fraud.

Thirty countries took part in operation Retrovirus, including the European Commission’s Directorate-General for the  Environment, the EnviCrime Network, Frontex, INTERPOL, the El PAaCTo project and The European Union Network for the Implementation and Enforcement of Environmental Law (IMPEL).

The Spanish Civil Guard’s environmental unit, SEPRONA (Guardia Civil) investigated the activities of an enterprise operating in Barcelona, Madrid, Murcia, Valencia, Tarragona and Zaragosa. The company had links with another organisation operating in Lisbon, Portugal. Spanish officers searched 9 locations and arrested 20 individuals for crimes against the environment, labour rights and public health. The sanitary waste, collected by the company, is normally supposed to be sterilised at high pressure to eliminate all hazardous components. To increase profits, the company reduced the time of treatment. This resulted in the waste not being properly sterilised before disposal; an inadequate treatment which caused high risks for public health.

In Portugal, the National Republican Guard (Guarda Nacional Republicana) inspected more than 2 000 companies, hospitals and health centres. The activities led to administrative violations, 30 arrests and the seizures of assets worth almost € 790 000.

Law enforcement authorities also focused on the transport of sanitary waste across the EU. Authorities from Czechia, Poland, Romania and Slovakia checked cargo and identified illegal shipments, which were then sent back to their country of origin.

Another trend identified during the operation was the possible pollution of urban residual waters. The Spanish Civil Guard launched operation Arcovid to investigate the filtering treatments of the water for pollutants and the possible presence of COVID-19.

First global operation of its kind

Europol identified the need for operational activity on this phenomenon early in the pandemic and launched the operation worldwide. Europol supported the operation by providing analytical and operational support and coordination and facilitated a secure instant communication exchange between the participating authorities. Europol also supported investigators with the extraction of encrypted data from mobile devices and operational analysis in real-time during action days.