More than 900 passports and identity cards seized. 620 found to be recorded on European databases as lost or stolen. 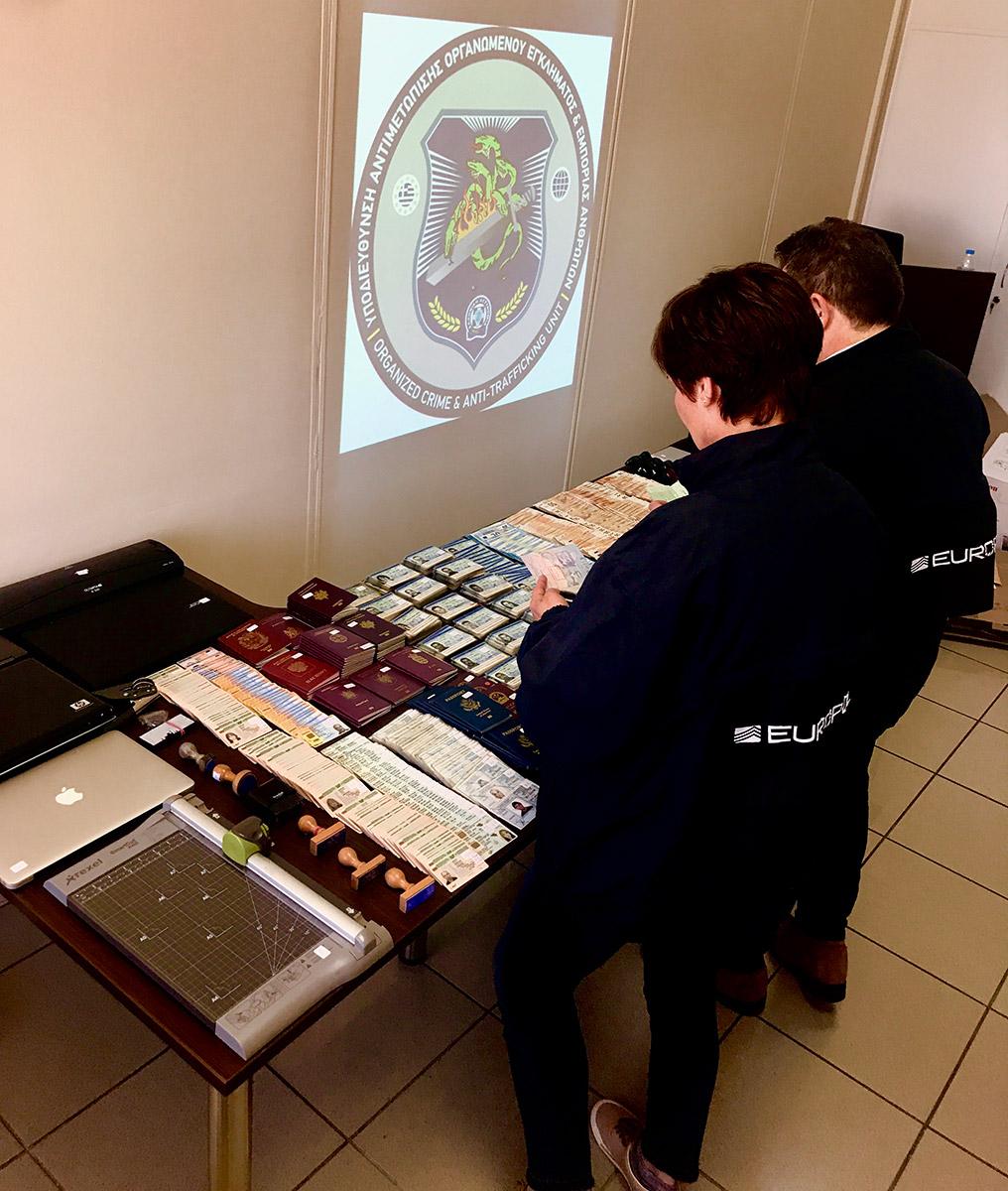 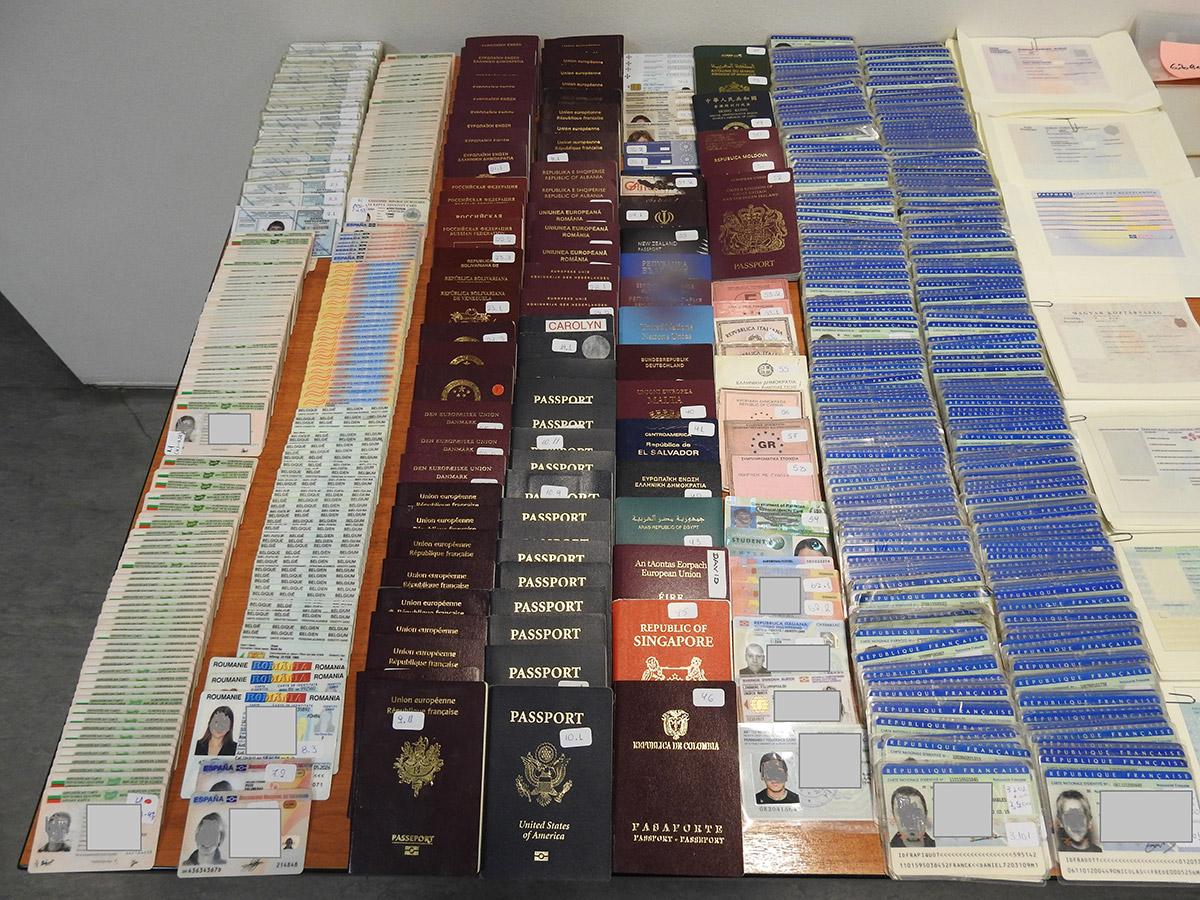 On 25 February the Organised Crime Unit of the Hellenic Police arrested 11 members of an international organised crime group involved in stealing and falsifying travel documents to facilitate for profit the movement of illegal third-country nationals through Europe.

During the course of this Europol-supported investigation, police officers identified members of the criminal organisation and the locations used to conceal the documents. The group stole documents from pedestrians, passengers on public transport and parked vehicles. The network also cooperated with others who illegally obtained travel documents belonging to third-country nationals. They then sold the documents on at prices based on the type of identity document, the country of issue and matching personal likeness of the original owner. Members of the group residing in France often forwarded genuine lost or stolen travel documents using international courier companies.

During an extensive operation in Attica, Greece, 11 members of the network were arrested, six of them Algerian nationals, three Syrian, one Tunisian and one from Palestine. Seven house searches were carried out and 939 travel documents were confiscated. 620 of these were recorded as lost or stolen in European databases. EUR 30000 in cash, a vehicle, forgery equipment, fraudulent documents, stamps, receipts for financial transactions and a large number of digital devices were also seized.

The operation was carried out under the umbrella of the Greek National Operational Plan signed by Europol and the Hellenic Police in June 2016. The purpose of the Plan is to disrupt organised criminal networks involved in migrant smuggling and to reinforce secondary security controls in migration hotspots. Europol specialists deployed to the EU Regional Task Force (EURTF) in Greece supported the operation offering expertise, by coordinating operational meetings with investigators from other EU Member States, providing tailored analytical support and frequent cross-checks against Europol databases.