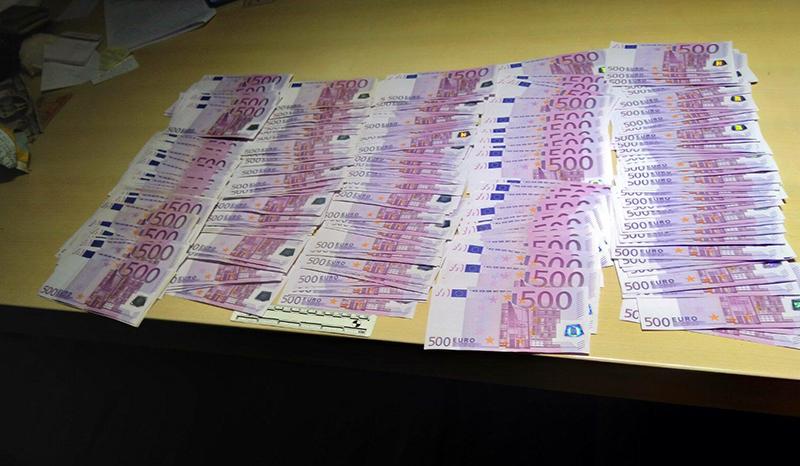 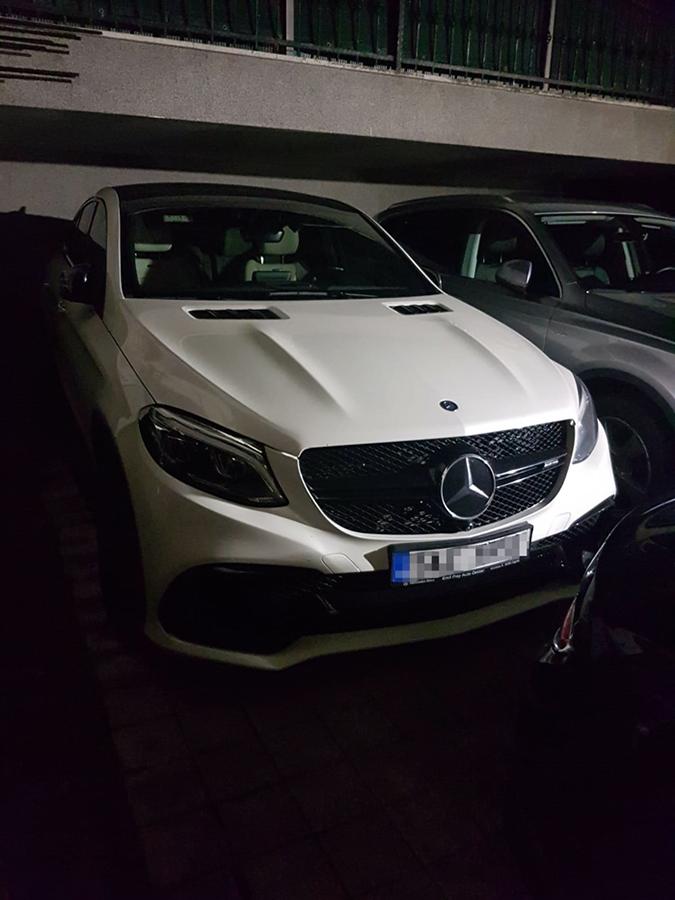 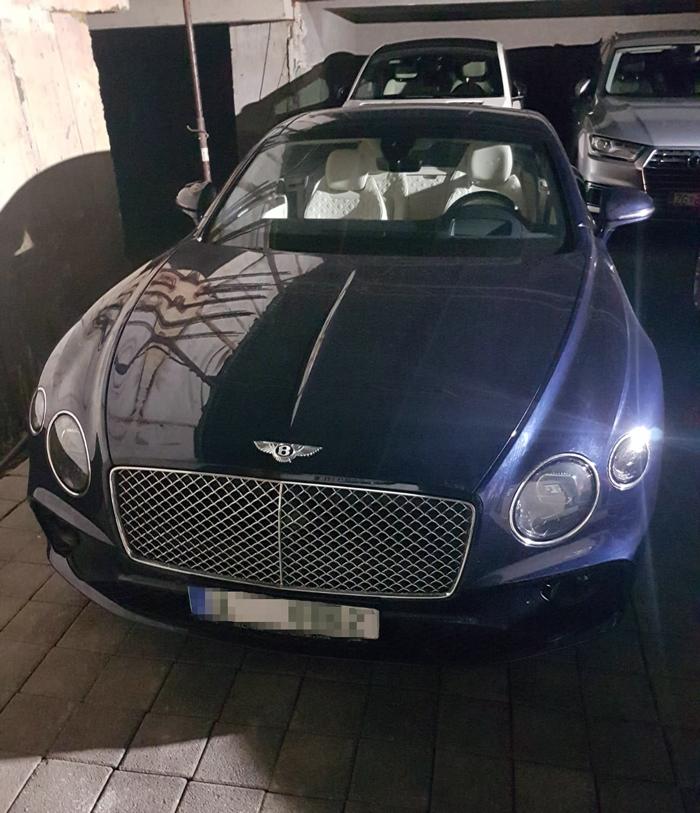 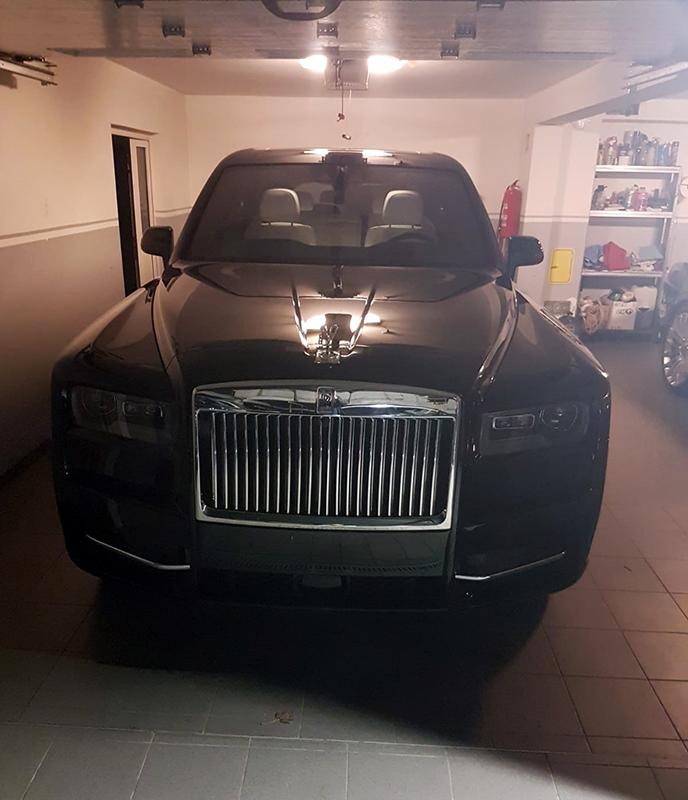 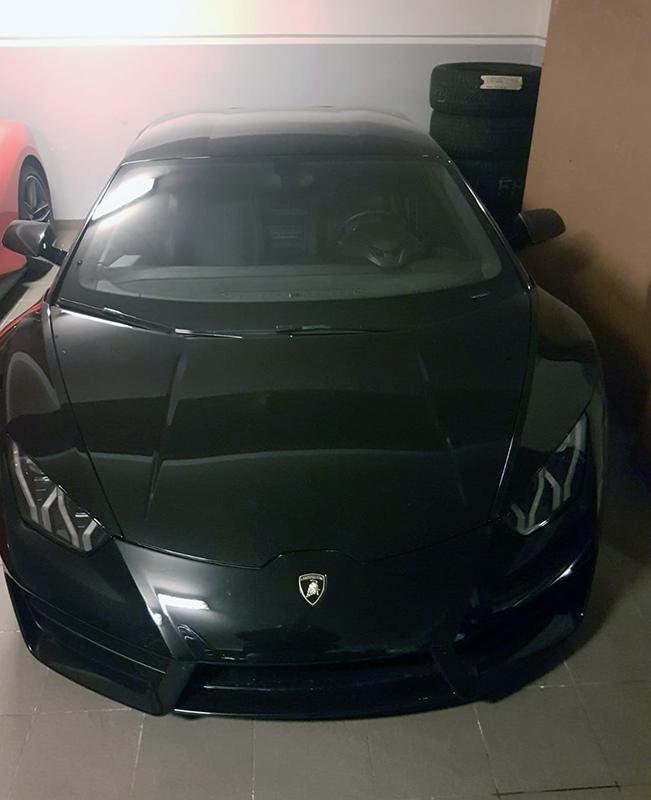 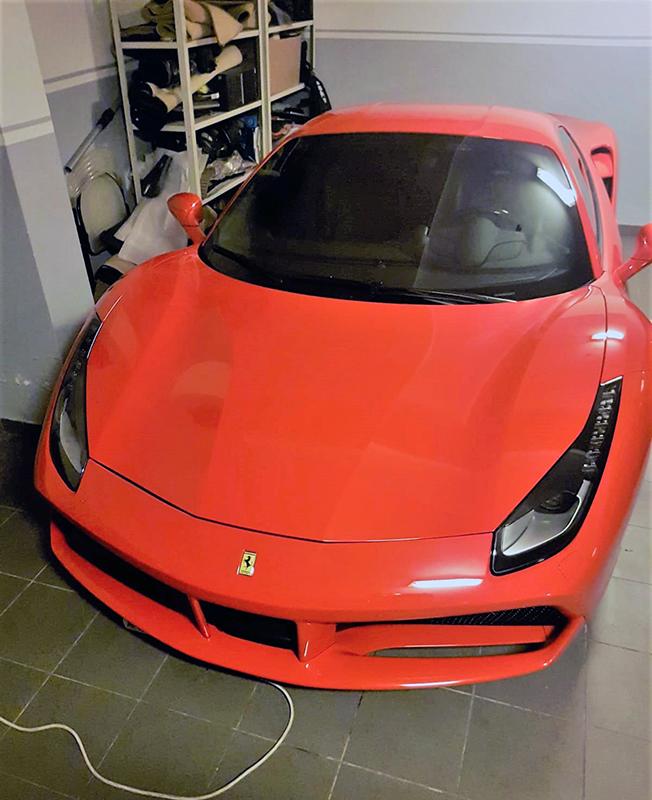 Last week, the Croatian National Police Office for Suppression of Corruption and Organised Crime in collaboration with the prosecutor’s office, tax administration, customs and in cooperation with Europol conducted a complex international criminal investigation of an organised crime group (OCG) for acting in a criminal enterprise, tax evasion, money laundering, forgery of documents and fraud.

The crimes were committed during luxury vehicle trades in which the OCG established several missing trader companies in different EU countries, giving the impression of carrying out legitimate business. At the same time, they were forging documents and invoices to evade taxes and excise and provided money-laundering services to other criminals and OCGs.

The Croatian Police together with German and Czech law enforcement authorities in cooperation with Europol arrested leaders and members of this OCG and conducted numerous searches of houses, offices, vehicles, and digital equipment used by criminals during large international operation. On the action day on 5 December, Europol sent a mobile office to Zagreb to cross-check information obtained and to establish a fast connection with other EU Member State law enforcement authorities.

The Croatian Police has pressed charges against a 48-year-old Croatian citizen for establishing the criminal enterprise and against 10 other people for being members of this OCG.  The investigation ongoing and the Croatian Police expects new charges to be put forward.