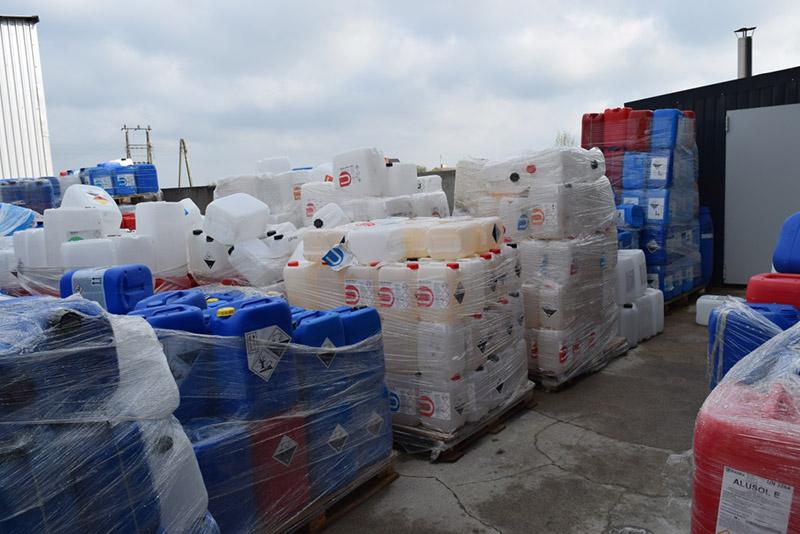 The Polish Police Central Bureau of Investigation, with the help of Dutch and German police, has identified and shut down a major supplier of chemicals intended to be made into synthetic drugs in  the Netherlands. The cross-border operation saw law enforcement working together to seize tonnes of chemicals, arrest members of a drugs ring and shut down drug production labs. More than 300 law enforcement officers took part in a joint action day which was planned with the support of Europol.

From the beginning Europol assisted Germany, the Netherlands and Poland with their investigations by providing analytical and specialist support as well as the organising operational meetings. 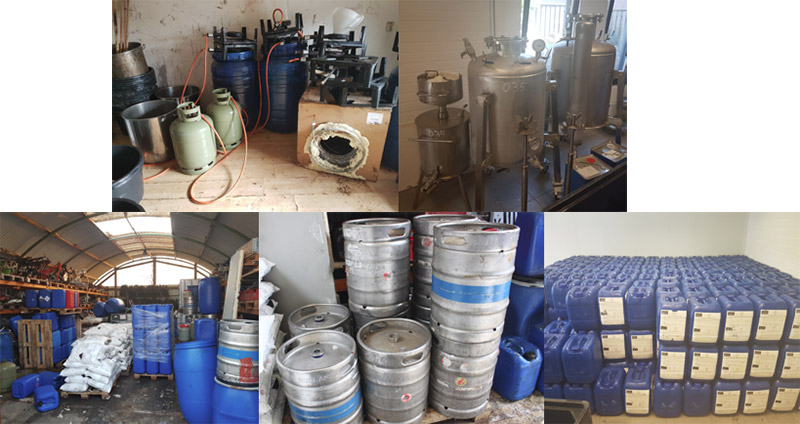 From Poland to the Netherlands via Germany

Polish law enforcement had been gathering information on the drug traffickers since 2016. During the investigation it was revealed that the drug trafficking ring transported around two tonnes of chemicals from Poland to different addresses in the south of the Netherlands up to three times a week.

It was suspected that the chemicals were then transported from the storage locations to one or several unidentified addresses in the Netherlands where the illicit production of synthetic drugs took place.

In April 2018, after a long investigation and collection of evidence against the organised crime group (OCG) active mainly in the Netherlands, Poland and (to a lesser extent) Germany, a joint action day took was launched. Simultaneous searches in identified locations, as well as arrests of OCG members were conducted by Dutch, German and Polish Police in the respective countries.

On the action day, Europol provided direct support when dismantling one of the illegal laboratories discovered in the Netherlands, as well as analytical support with a mobile office on-the-spot in Poland.

Before the action day, thanks to the close cooperation (controlled delivery) between Member States, one more MDMA laboratory was discovered in the Netherlands. The Dutch National Police seized approximately 125 kg of MDMA, 43 litres of liquid MDMA and a vast amount of chemicals confirmed to be transported from Poland.