Total seizure worth €35.82 million and tax loss prevented from this illegal trade estimated at €30 million 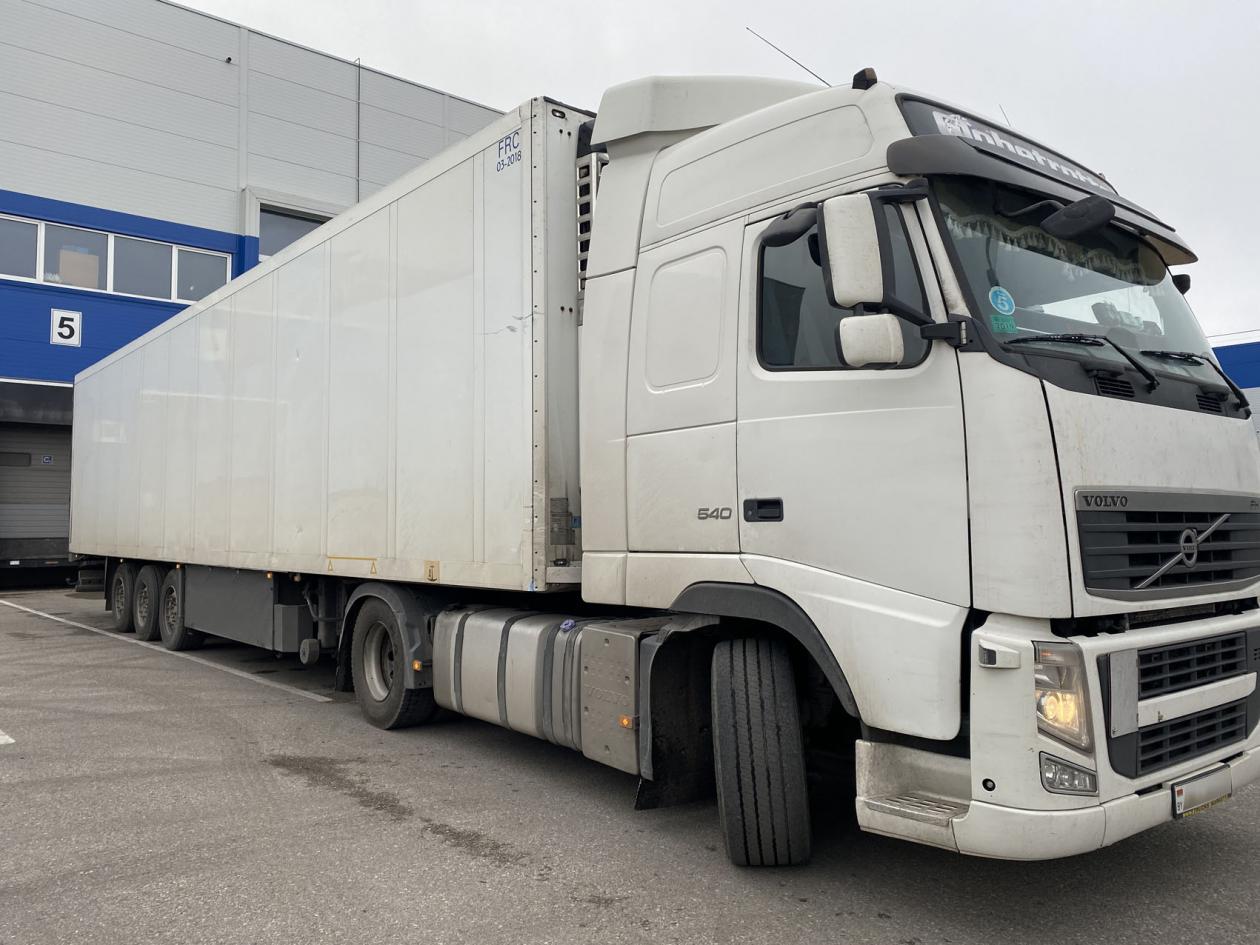 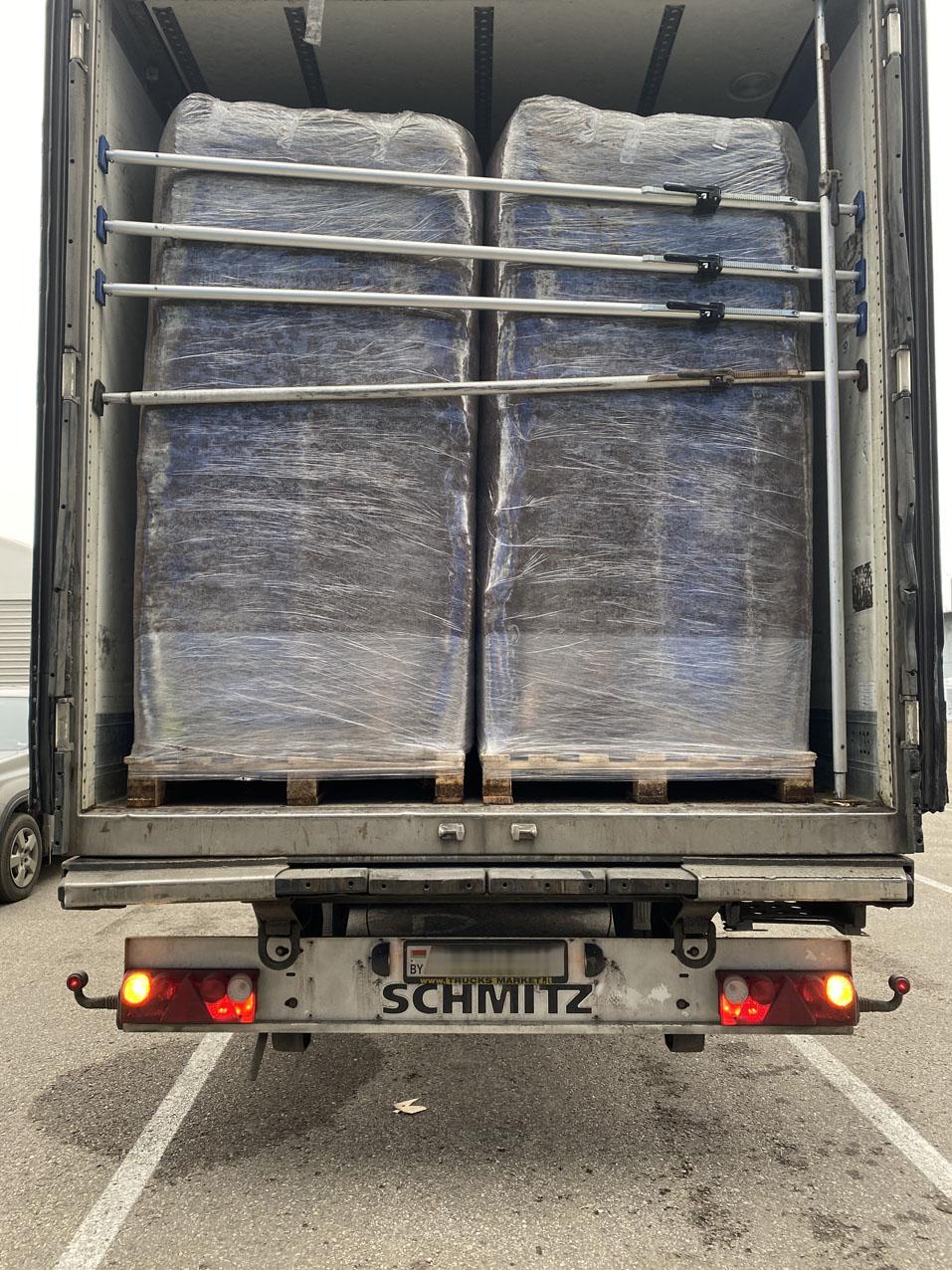 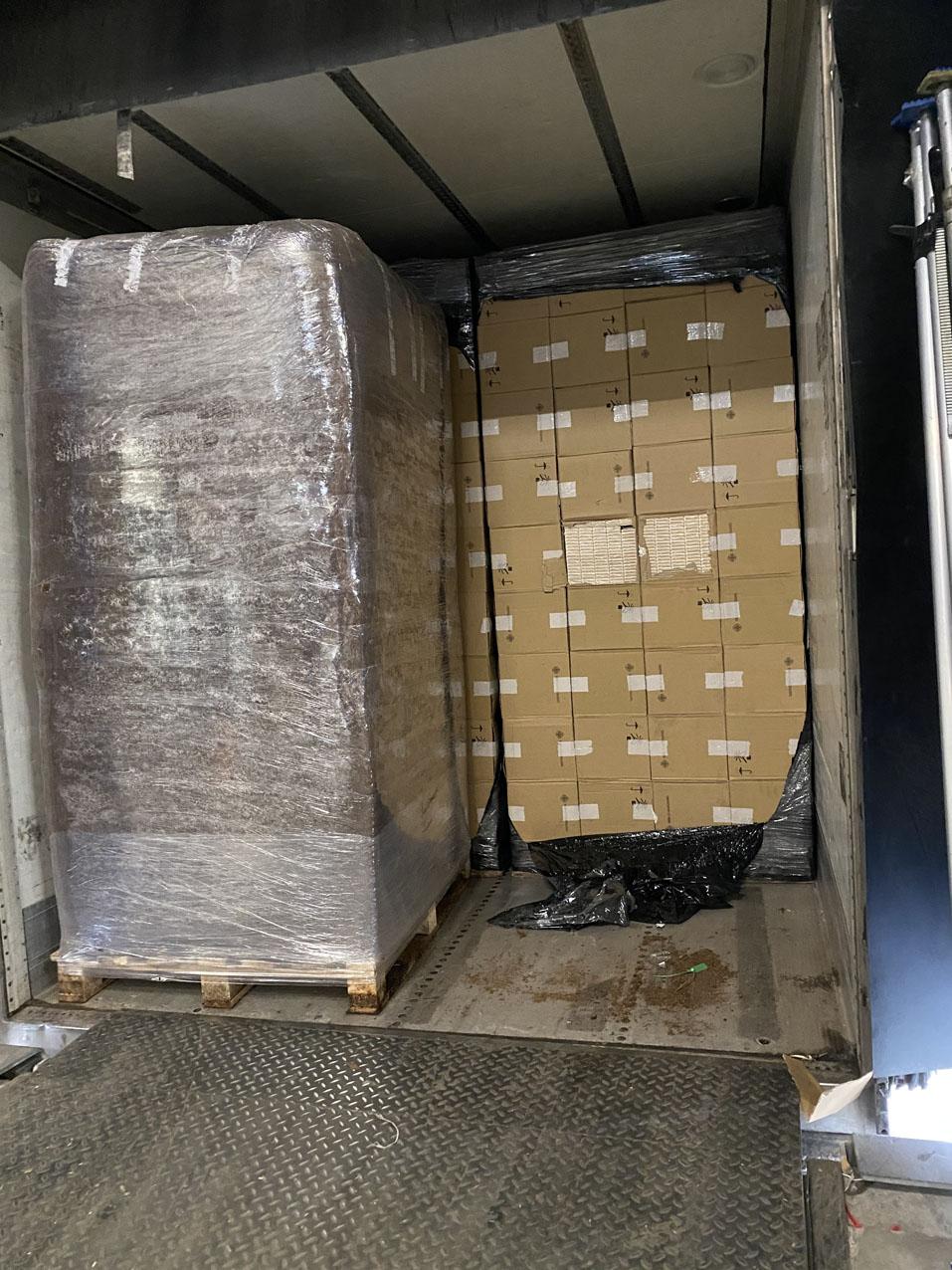 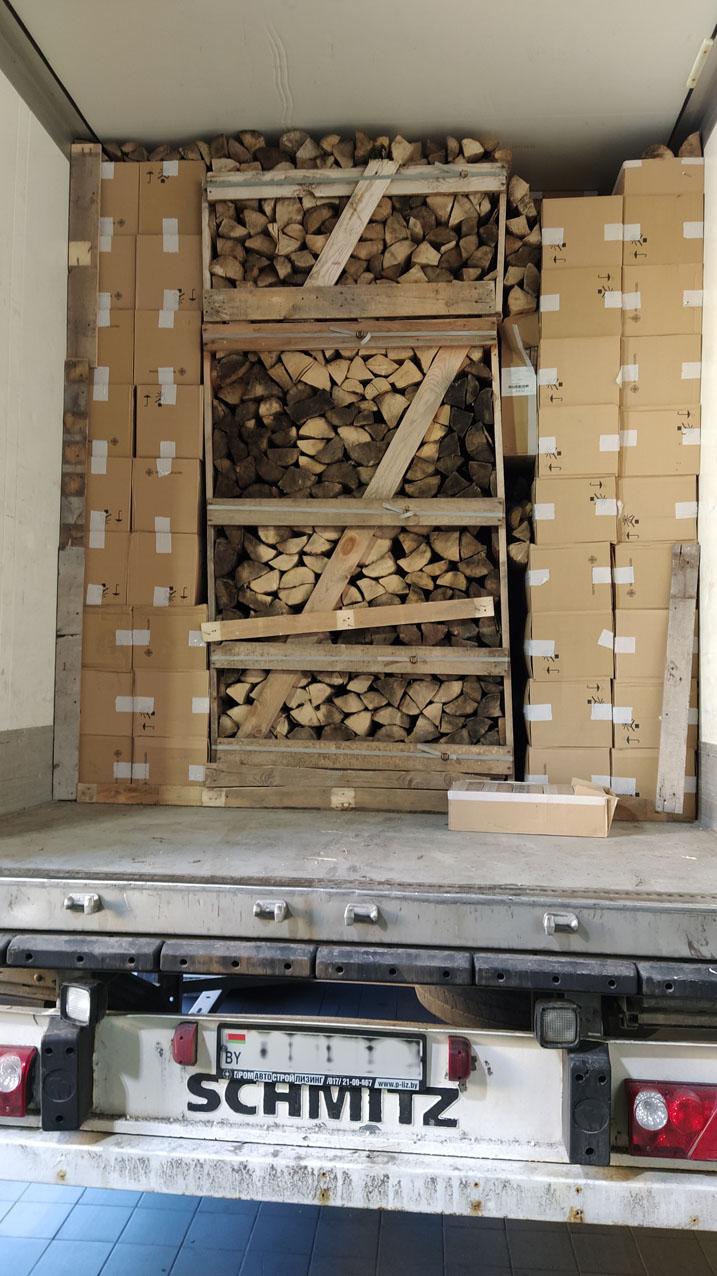 Law enforcement authorities from 15 EU Member States* and the UK teamed up last month to dismantle a criminal network illegally trading cigarettes. Supported by Europol and the European Anti-Fraud Office (OLAF), the joint operation took place between 2 and 13 November 2020. Led by the customs departments of Lithuania and the UK, the operation was facilitated by intelligence analysis of excise duty suspension abuse. The fraud scheme consisted of illegally diverting cigarettes from EU internal and external transit customs procedures to the black market without paying millions in taxes.

The operation led to:

In 2010 the European Union set up a four-year Policy Cycle to ensure greater continuity in the fight against serious international and organised crime. In 2017 the Council of the EU decided to continue the EU Policy Cycle for the period. It aims to tackle the most significant threats posed by organised and serious international crime to the EU. This is achieved by improving and strengthening cooperation between the relevant services of EU Member States, institutions and agencies, as well as non-EU countries and organisations, including the private sector where relevant. Excise fraud is one of the priorities for the Policy Cycle.
Crime areas
Economic Crime
Excise fraud
Illicit Tobacco Trade
Target groups
General Public
Law Enforcement
Academia
Professor
Students
Researcher
Press/Journalists
Other
Support & Services
Operational coordination
Operational support
Information exchange
Analysis
Operational