Darknet arms vendor arrested in Slovenia with support of Europol

Last week, a 39-year old vendor and his 33-year old accomplice were arrested in Ljubljana by the Slovenian National Police for allegedly selling lethal weapons and explosives on the dark web. A large quantity of weapons uncovered during the house searches were also seized, including automatic and semiautomatic guns, hand grenades and ammunition.

The two men, both Slovenian nationals, sold weapons on the Darknet which were then sent via postal mail to buyers in the EU (France, the Netherlands, Sweden and the United Kingdom) and beyond (Norway). The pair also sold ammunition to the weapons they advertised. The transactions were paid for in Bitcoin.

Arrests such as these ones signal the start of the law enforcement community’s ability to access the dark web and collate data for prosecution, proving that the inflated sense of anonymity and security created by the Internet can work to law enforcement’s benefit. 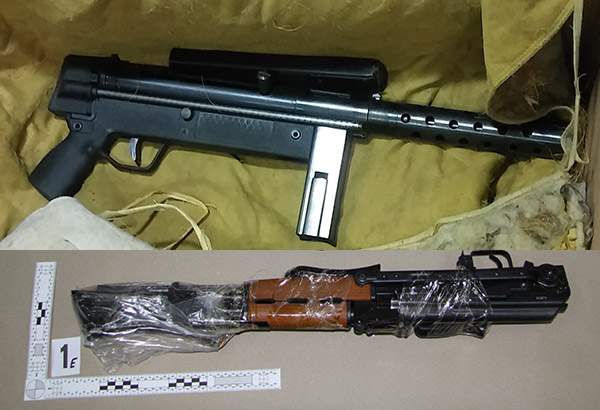