Darknet dealer of drugs and arms arrested by Slovak authorities 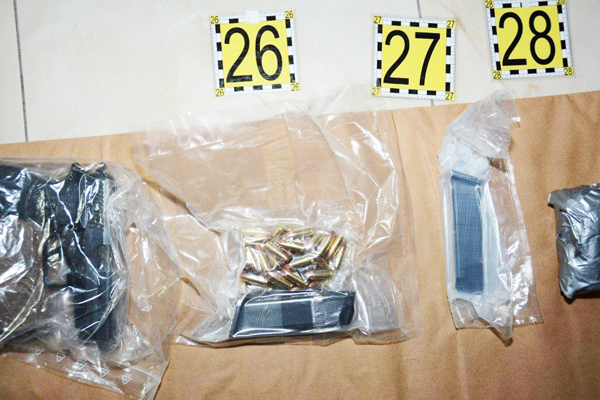 Europol has supported the Slovak authorities in their investigation into a Slovak national who had been trading firearms, ammunition and drugs on the Darknet.

The man has been arrested, placed in police custody, and several of his premises in Slovakia searched. A Europol analyst equipped with the mobile office was deployed on the spot to perform live crosschecks against Europol’s databases.

In one of the locations searched, Slovak authorities discovered and seized five firearms and approximately 600 rounds of ammunition of different calibres. The investigators also found a sophisticated indoor cannabis plantation, 58 cannabis plants and a Bitcoin wallet containing bitcoins worth EUR 203 000, which is thought to have been obtained from illegal online activities.

In addition, Slovak authorities and Europol dismantled an online drugs marketplace that was hidden on the Darknet and which the individual arrested had been running as an administrator and operator since 2015. At least 10 kg of cannabis had been purchased through this channel. 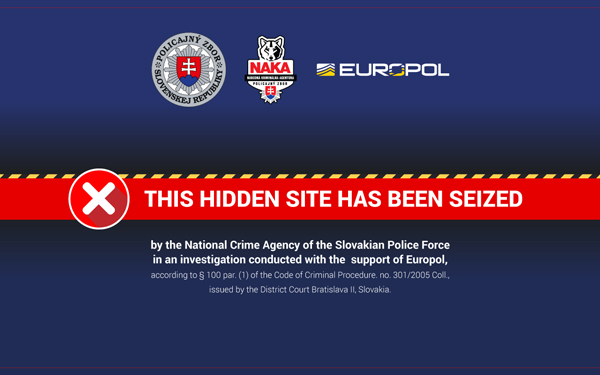 The server used by the suspect to host the Darknet marketplace was also seized during the raids and is currently being forensically analysed. Slovak authorities and Europol have extended the investigation into the users and vendors who utilised the marketplace.

Europol supported Slovakia throughout the entire investigation by providing its analytical and financial intelligence capabilities. Also, a crosscheck performed during the house searches generated a hit on Europol’s databases which helped investigators identify a Darknet vendor living in another EU country. The individual was suspected of supplying one of the firearms found during the house searches in Bratislava.

Europol’s Serious and Organised Crime Threat Assessment (SOCTA) 2017 has identified the online trade in illicit products and services as one of the current organised crime drivers in the EU. The online trade in illegal firearms has expanded to the extent that nowadays it is considered a key facilitator for firearms trafficking.