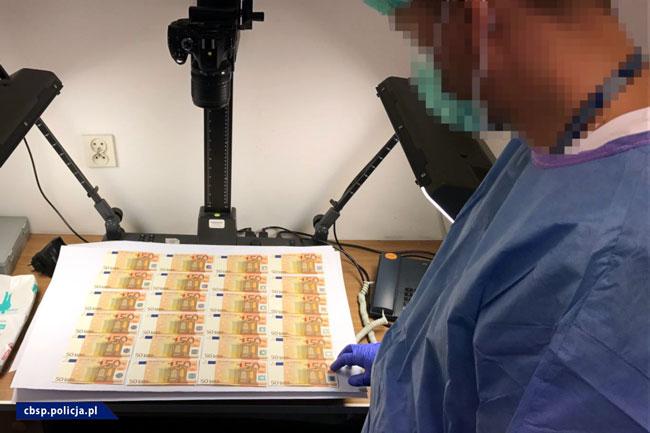 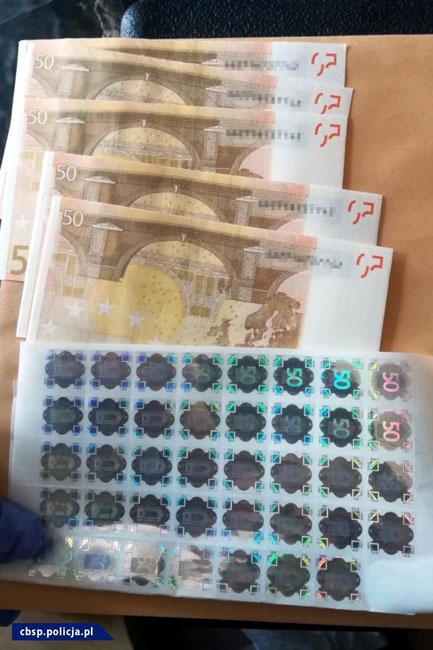 On Friday 21 September 2018 the Polish Central Bureau of Investigation in Gdansk dismantled an illegal print shop producing counterfeit EUR 50 banknotes. The printer sold the counterfeit banknotes on illegal darknet marketplaces and sent them all over the European Union and beyond.

Europol alerted the competent authorities in Poland of the first traces of this criminal activity. Poland then further used the information and after a long and thorough investigation in close cooperation with Austrian law enforcement, coordinated by Europol through several operational meetings, officers were finally able to identify and locate the suspect.

In a coordinated investigation between different police units, the suspect was arrested last Friday when he was on his way to send dozens of envelopes filled with counterfeit 50 euro banknotes to his customers all over Europe. During the house searches in Gdynia that followed, a fully digital print shop was dismantled and more finished counterfeit banknotes were seized.

The suspect had been active as a vendor on different darknet platforms for many years and had built up a strong reputation. He is suspected of being responsible for producing over 10 000 counterfeit EUR 50 banknotes.

When investigating suspects who are active on the darknet, many units need to cooperate and work together closely. This case is an example of the excellent cooperation between Europol, Austria and the different Polish police units and resulted in the arrest of a darknet criminal who has been active for several years now. The main suspect has been arrested and faces a punishment of 5 to 25 years in prison.