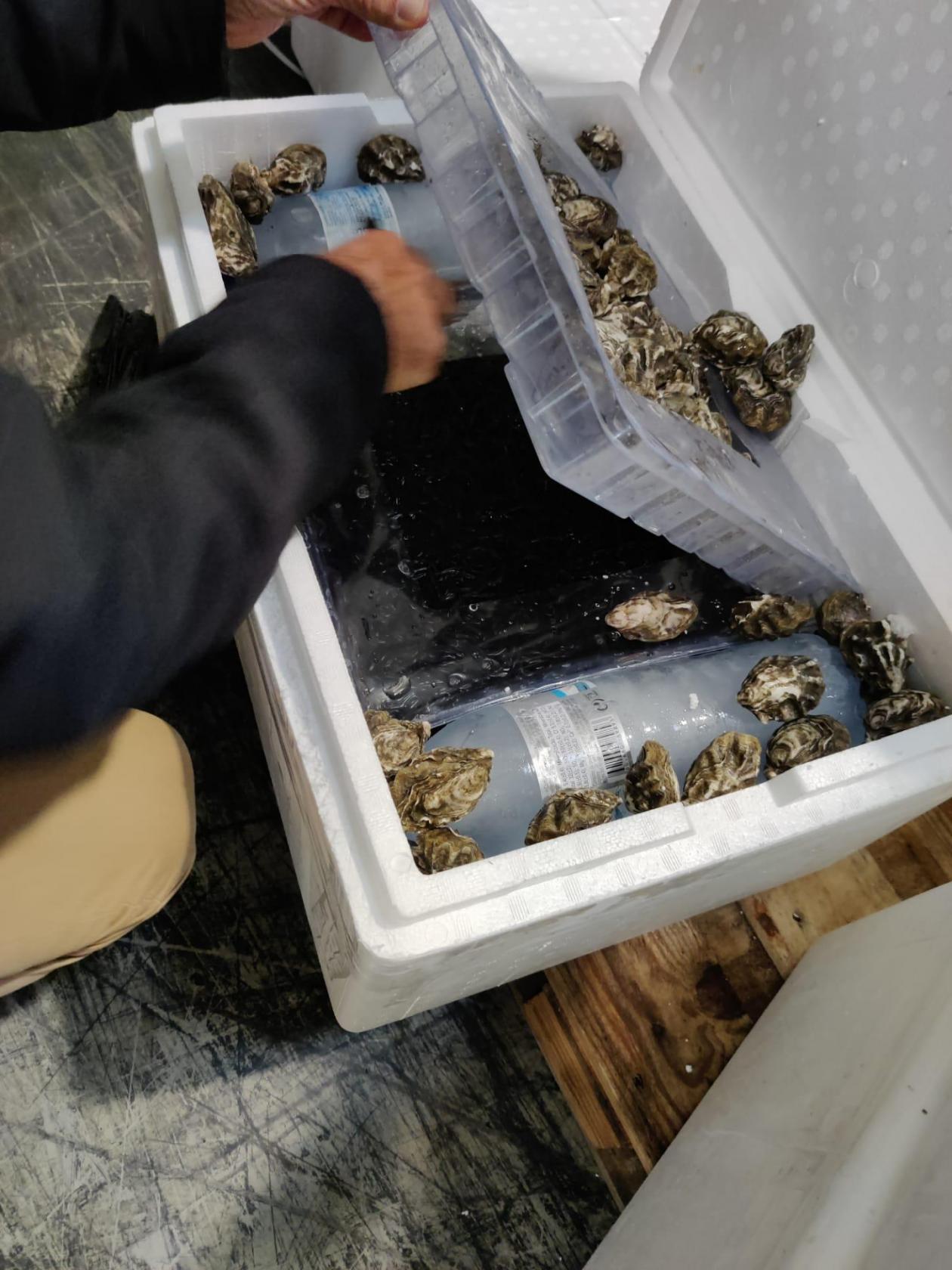 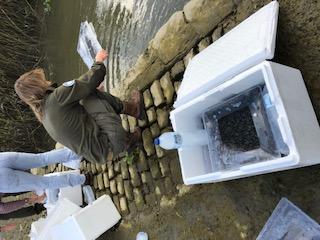 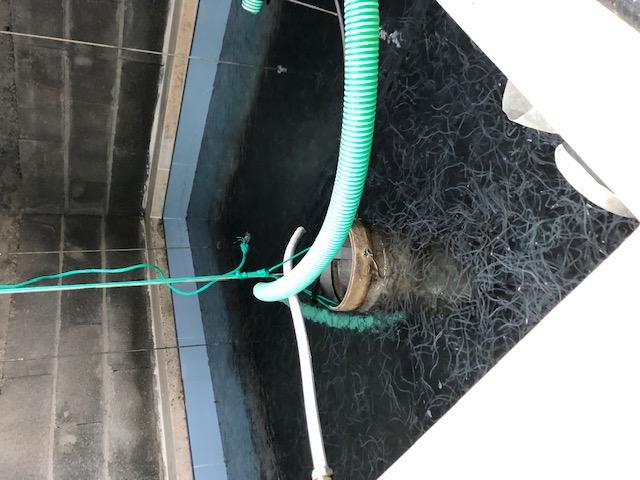 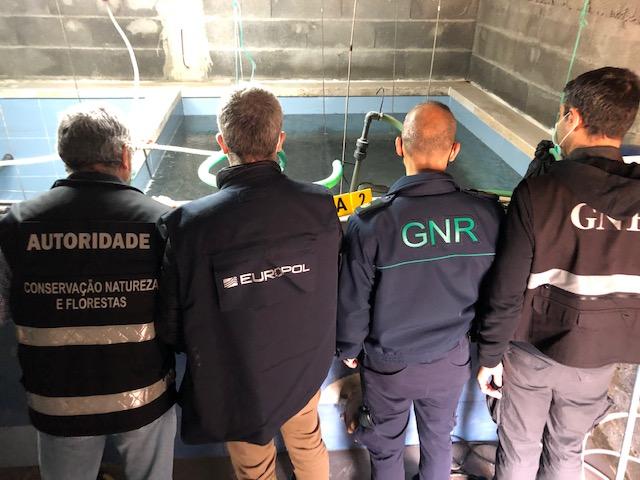 Between November 2020 and June 2021, Europol coordinated the fifth Operation Lake, which involved law enforcement authorities from 24* countries, OLAF, the EU Wildlife Enforcement Group and the EU Food Fraud Network. This Europe-wide annual operation targets the trafficking of the protected European eel (Anguilla Anguilla) species, which has seen its population decrease by 90 % in recent years.

In November, Spanish law enforcement authorities seized cargo containing more than 100 kg of glass eels (about 300 000 specimens) in Barajas-Madrid airport. This seizure and further investigations led to the arrest of two people, including the leader of the criminal network, who is currently imprisoned. Another complex investigation involving Portuguese law enforcement authorities has led to the dismantling of a criminal network using oysters to conceal glass eels in cargo. The coordinated operation activities led to three arrests and the seizure of assets and €70 000 in cash.

Another Portuguese-led investigation uncovered bunker-like structures in which eels were stored before being shipped to Asia. Officers arrested three suspects and seized 60 kg (or about 180 000 specimens) of glass eels and different assets such as cars and boats. A special law enforcement unit was created in France, one of the main trading points for glass eels, to coordinate the controls across the entire territory. Two investigations are still ongoing, while the checks that have already been carried out uncovered several new modus operandi.

Eels in cargo instead of suitcases

The global COVID-19 pandemic has also influenced eel trafficking. The investigations in the framework of Lake V uncovered a shift in this criminal activity. In the conditions of an international travel ban, criminal networks have found new ways to smuggle glass eels from Europe to Asia. The most common modus operandi during the global pandemic has consisted of concealing glass eels in shipments with other commodities before transporting them to Asia through air cargo. During previous operations, many travellers were arrested for smuggling eels in their suitcases. During the past year, this trend has been replaced by cargo transportation.

The main criminal networks involved in this trafficking are primarily active in France, Spain, Portugal and the United Kingdom – the four European countries producing glass eels. Nationals from these countries manage the illegal fishing while nationals from the destination countries in Asia arrange the logistics and transportation. The investigations during Lake V uncovered criminal networks building special structures similar to bunkers to store the illegally fished glass eels. After arriving in Asia, the glass eels are grown in fish farms and distributed to different markets across the globe.

The trafficking of glass eels is one of the biggest, most lucrative illegal trades of protected spaces worldwide, with illegal profits estimated to be up to €3 billion in recent years. Successful law enforcement efforts in combating this threat to European wildlife has made a big contribution to the illegal activity’s significant decrease: estimates show that the trafficking of eels is now 50 % lower than in 2016, the after year Operation Lake was launched.

In 2010 the European Union set up a four-year Policy Cycle to ensure greater continuity in the fight against serious international and organised crime. In 2017 the Council of the EU decided to continue the EU Policy Cycle for the period. It aims to tackle the most significant threats posed by organised and serious international crime to the EU. This is achieved by improving and strengthening cooperation between the relevant services of EU Member States, institutions and agencies, as well as non-EU countries and organisations, including the private sector where relevant. Environmental crime is one of the priorities for the Policy Cycle.
Crime areas
Environmental Crime
Illicit trafficking in endangered animal species
Target groups
General Public
Law Enforcement
Academia
Professor
Students
Researcher
Press/Journalists
Other
Support & Services
Operational coordination
Operational support
Information exchange
Analysis
Operational
Intelligence