Eight arrested for smuggling migrants from Greece to Italy 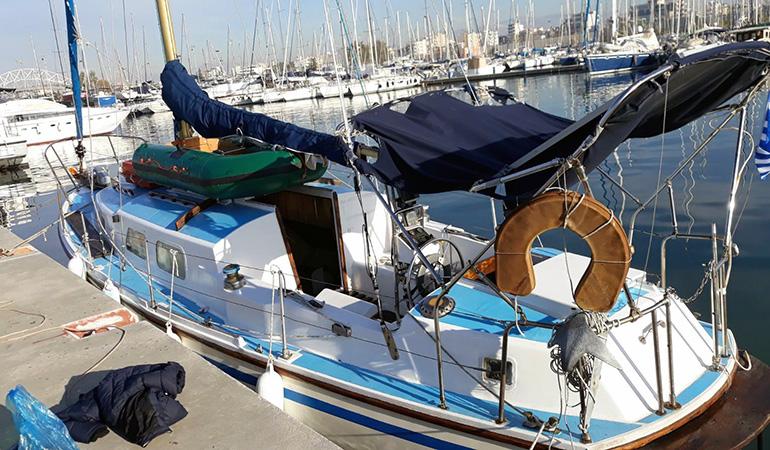 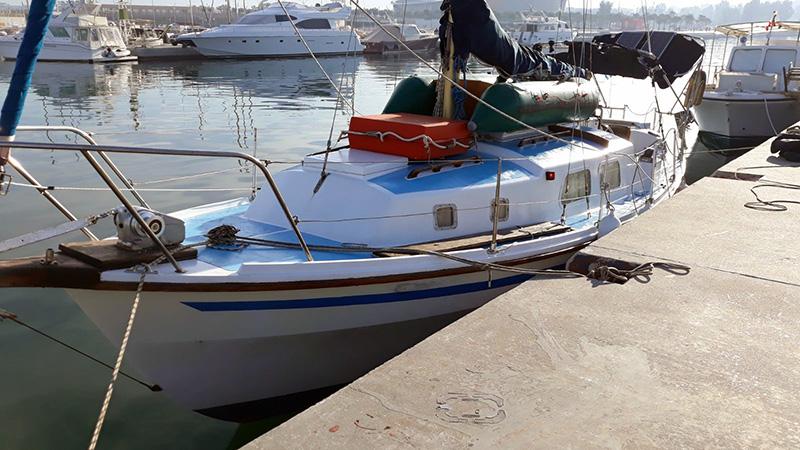 On 2 February 2020, a law enforcement operation supported by Europol saw the arrest of eight individuals suspected of smuggling migrants from Greece to Italy using sailing vessels. Operation Odyssey led by the Organised Crime Unit of the Hellenic Police (Ελληνική Αστυνομία), together with the Hellenic Coast Guard (Λιμενικό Σώμα-Ελληνική Ακτοφυλακή) and the British National Crime Agency (NCA) began in autumn 2019.

Four children among the victims

On the day before the operation, the Hellenic Coast Guard detected a vessel with a group of migrants from the coast of Attica in Greece headed to Italy. The boat was stopped and two members of the criminal group were arrested, it was then when the investigators found 19 migrants on board, including four minors. At the same time, six more suspects were arrested in various areas of Attica.

It is believed that the highly structured organised crime group had been in operation since at least November 2019. The criminals bought vessels and identified migrants who wanted to travel to Italy, charging around €4 000 each.

On the action day, the following were confiscated:

In 2010 the European Union set up a four-year Policy Cycle to ensure greater continuity in the fight against serious international and organised crime. In March 2017 the Council of the EU decided to continue the EU Policy Cycle for organised and serious international crime for the 2018 - 2021 period. This multiannual Policy Cycle aims to tackle the most significant threats posed by organised and serious international crime to the EU in a coherent and methodological manner. This is achieved by improving and strengthening cooperation between the relevant services of EU Member States, institutions and agencies, as well as non-EU countries and organisations, including the private sector where relevant. Facilitation of illegal immigration is one of the priorities for the Policy Cycle.