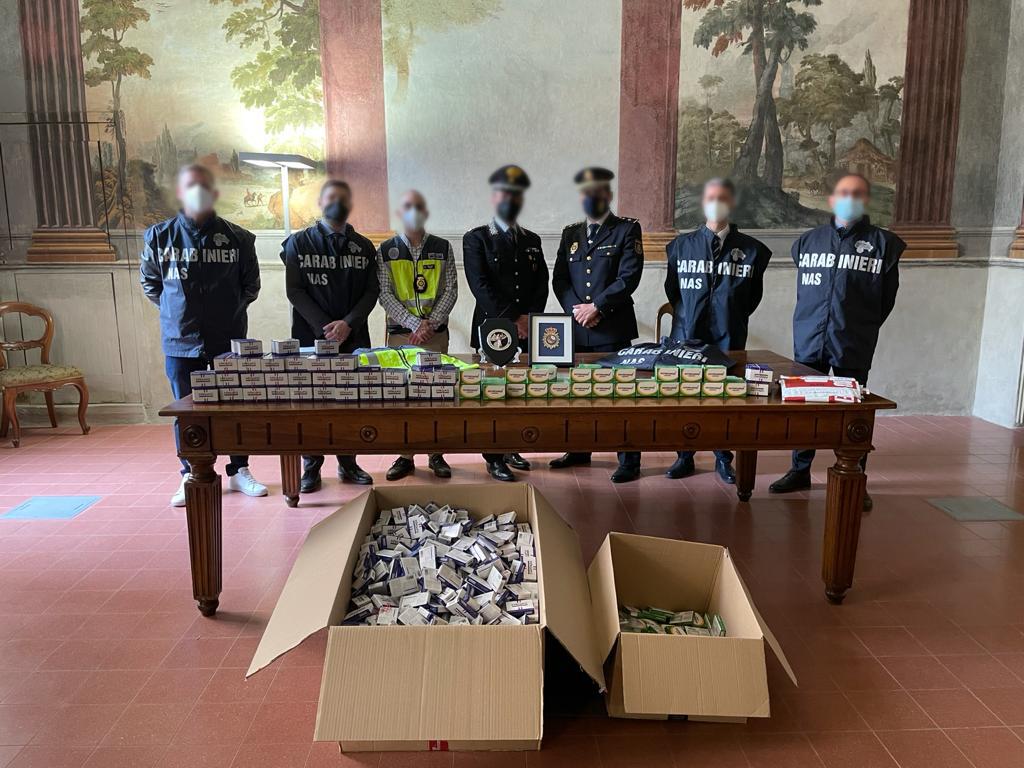 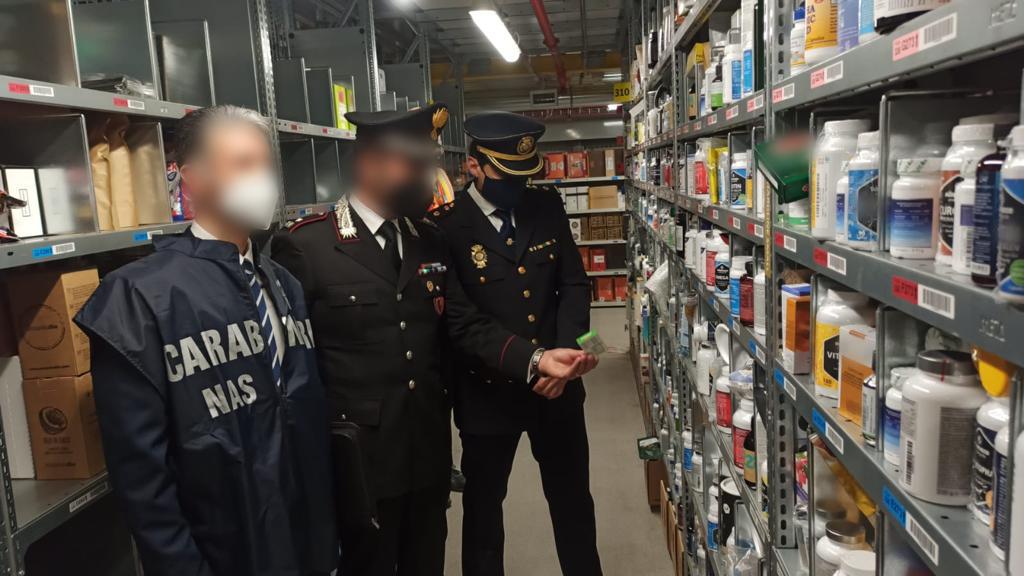 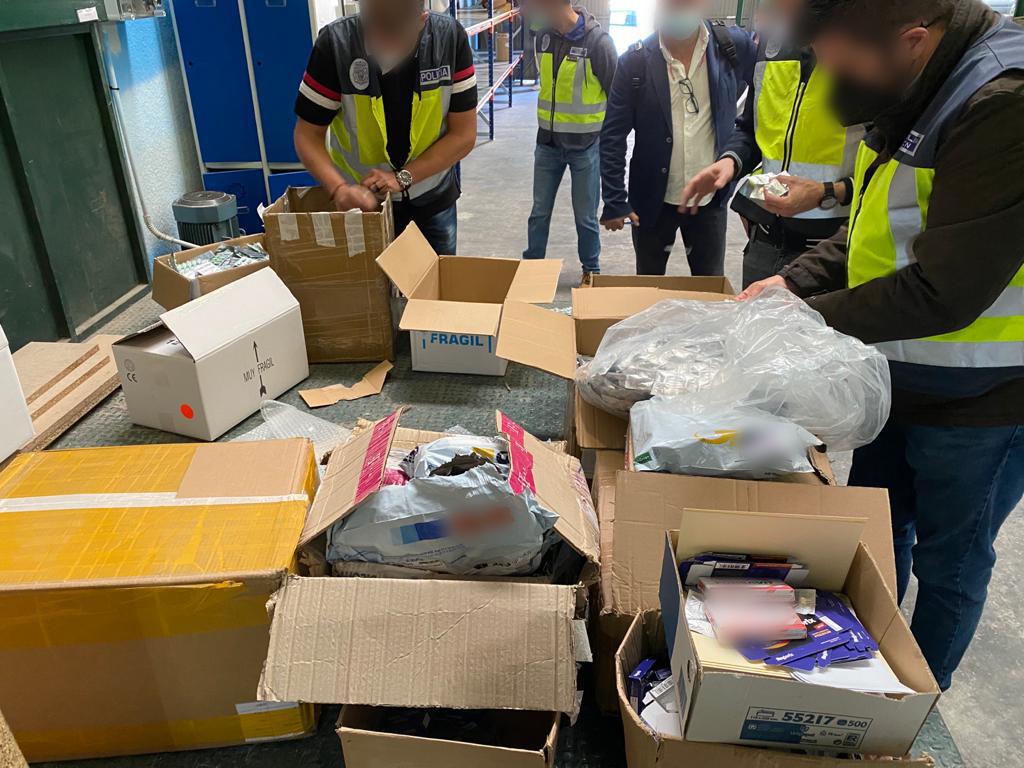 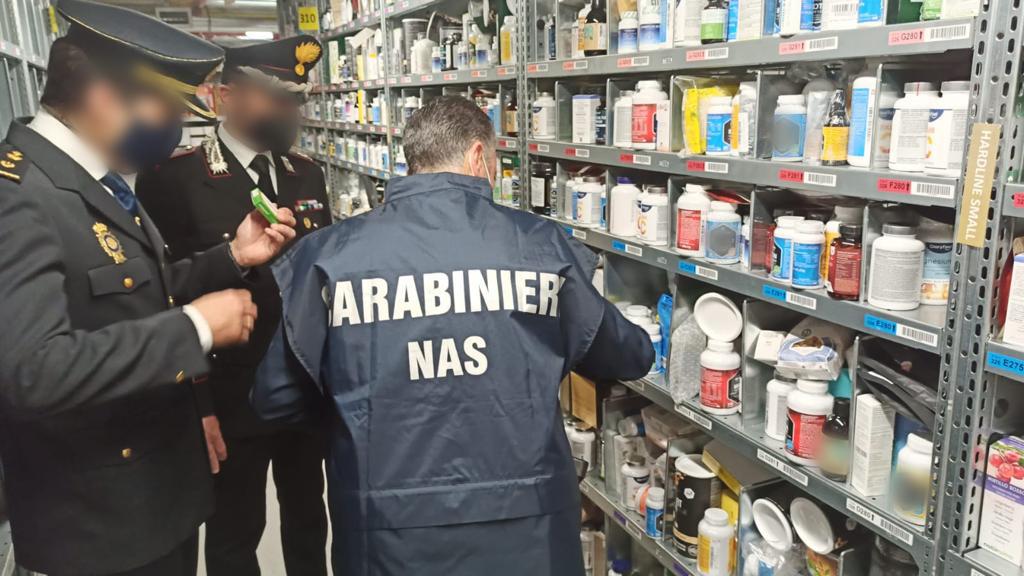 In 2019, NAS Carabinieri detected some food supplements, allegedly made of natural ingredients, which actually contained the pharmaceutical ingredients sildenafil and tadalafil. The product, recommended for the treatment of erectile dysfunction, was sold on a well-known e-commerce platform. The results of analysis carried out on samples from test purchases of the product confirmed the presence of these active ingredients. Food supplements illegally containing a medical active ingredient could be sold in a deceptive way to consumers, generating high risks for public health. In this case, Sildenafil could be extremely harmful for individuals suffering from heart or blood circulation diseases.

The Spanish investigation followed the supply chain and identified that the company was registered in the United Kingdom, while the main perpetrators were operating from Spain. Based on information shared by the Italian Carabinieri through Europol, the Spanish Police then initiated the investigation carried out in the framework of operation Shield II, which led to the arrest of the suspects. Officers carried out twelve house searches in Spain and Italy and blocked seventeen websites. The final results of the operational activities include eight arrests (in Spain), the seizures of 32 500 packages of food supplements (both in Spain and Italy) and the freezing of 21 bank accounts containing a total of €3.5 million.

Europol supported the operation by facilitating information exchange and providing analytical support and operational coordination. During the action day, Europol experts cross-checked operational information in real-time against Europol’s databases to provide leads for investigators in the field. Europol also deployed a top expert in Spain to provide technical expertise and support with the extraction and analysis of information from mobile devices.

Headquartered in The Hague, the Netherlands, Europol supports the 27 EU Member States in their fight against terrorism, cybercrime and other serious and organised forms of crime. We also work with many non-EU partner states and international organisations. From various threat assessments to intelligence-gathering and operational activities, Europol has the tools and resources required to help make Europe safer.