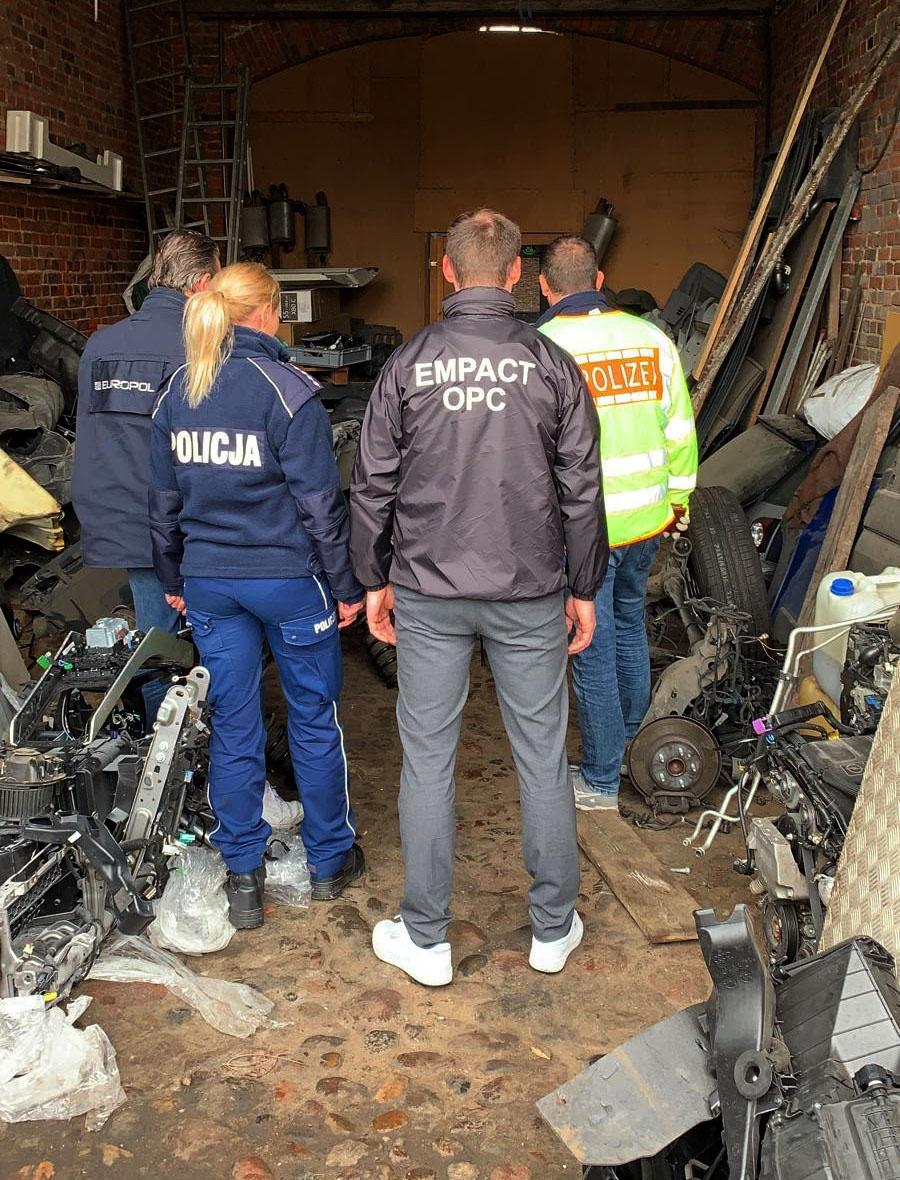 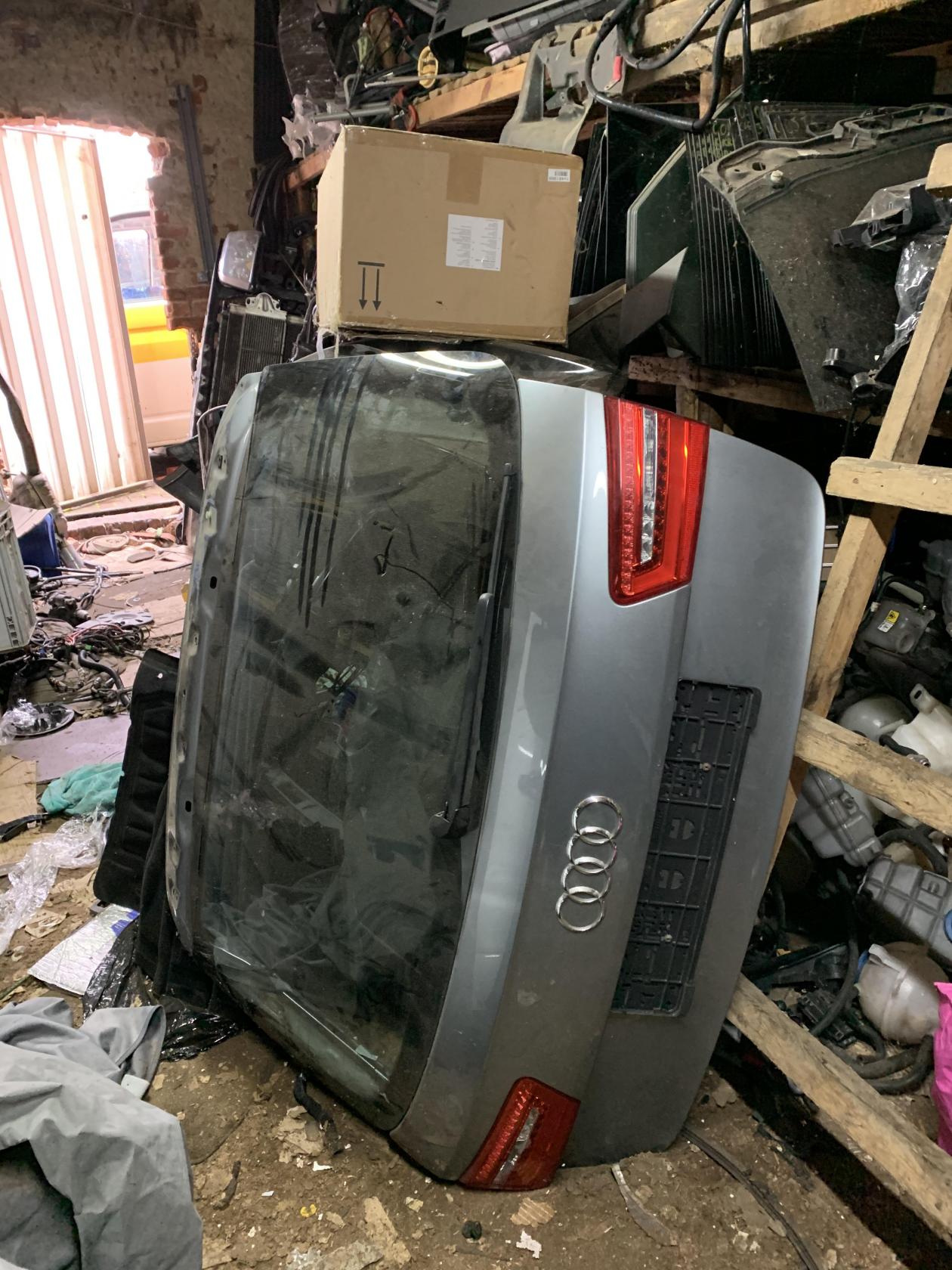 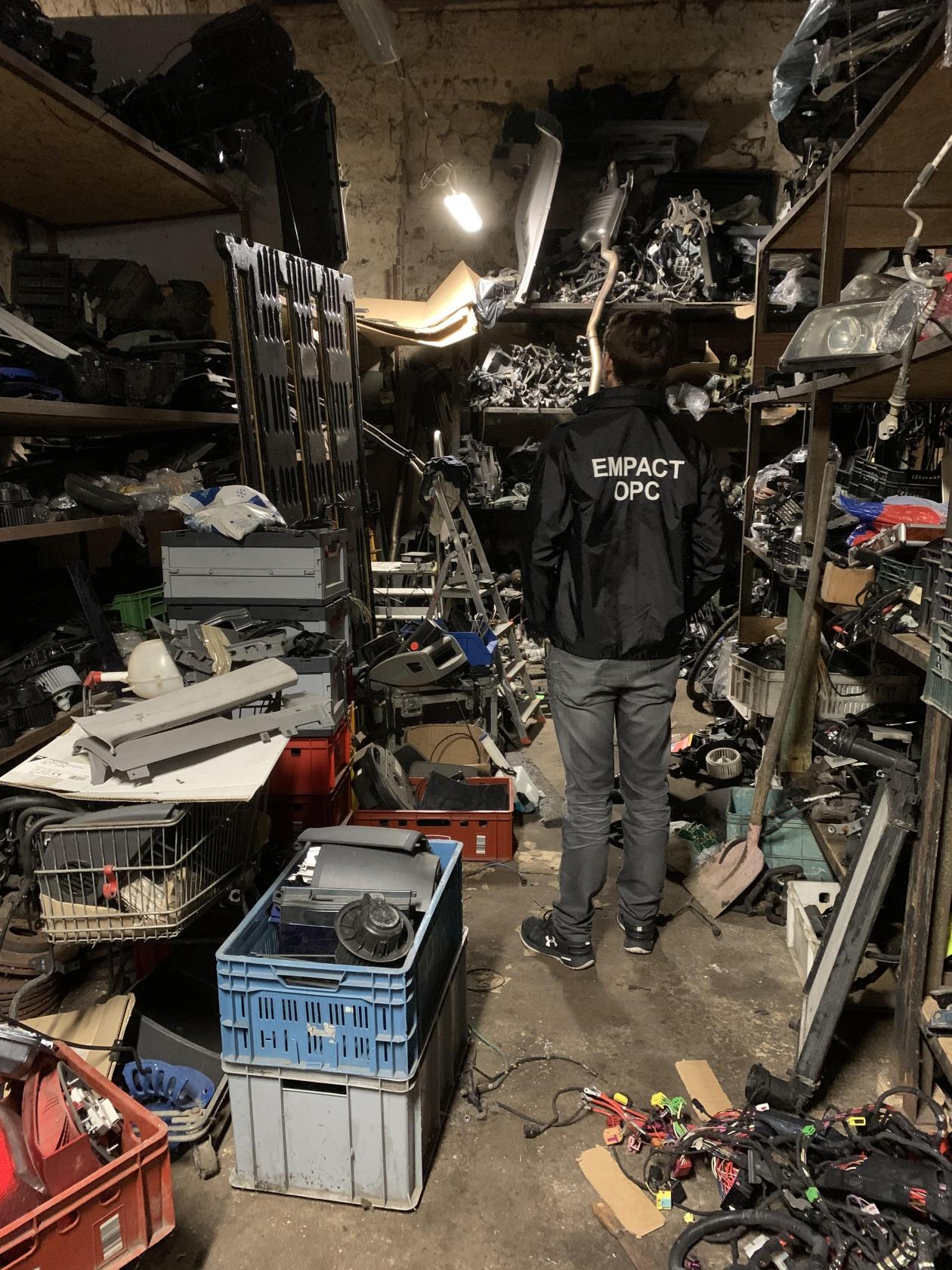 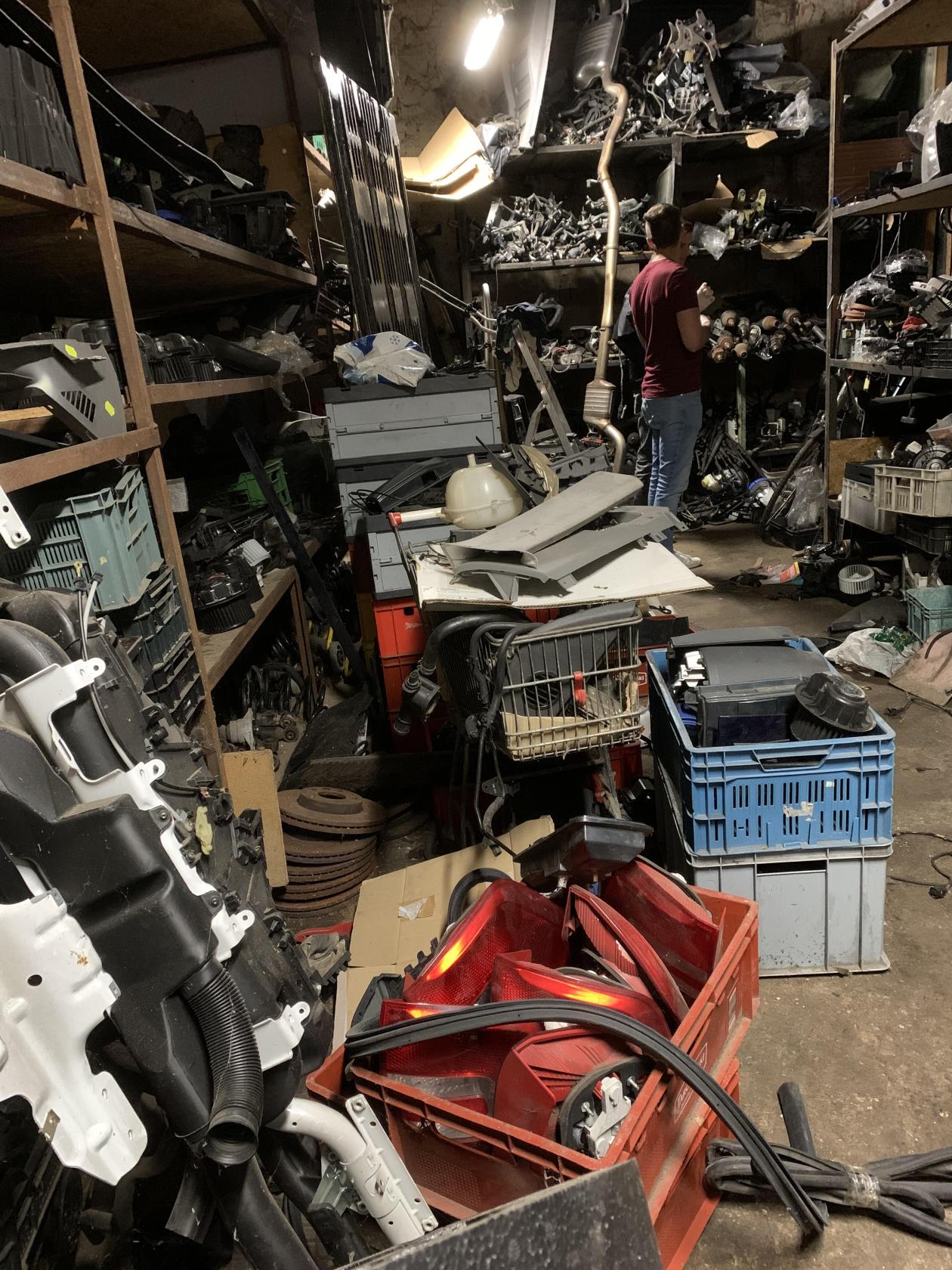 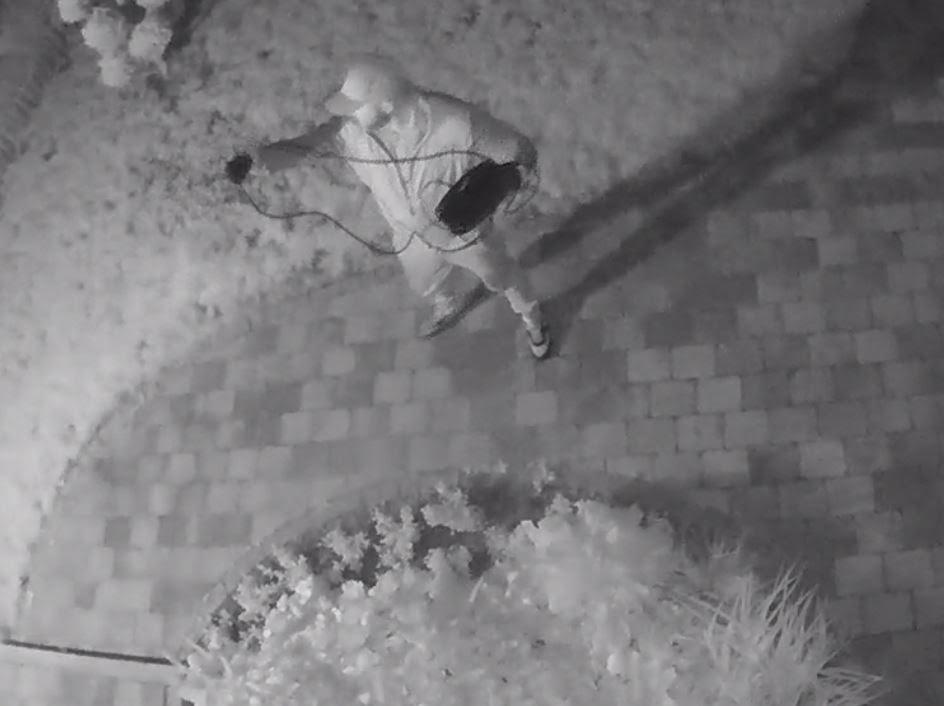 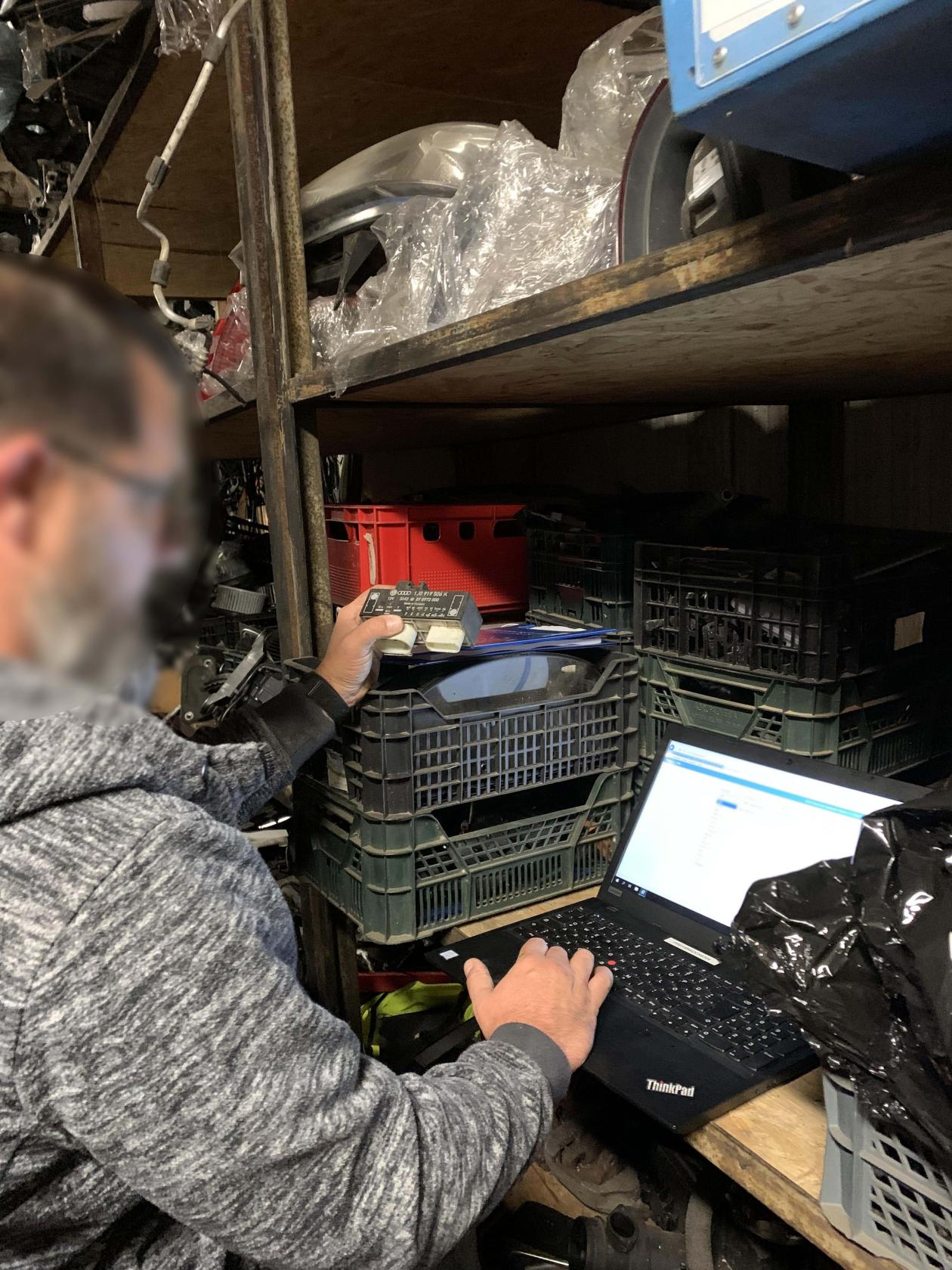 On the action day, 16 July 2020, Polish National Police (Policja), supported by German authorities from Baden Württemberg (Landeskriminalamt), raided several apartments and searched a former agricultural property where it is believed vehicles were  dismantled for parts. The raids led to the discovery of several thousand car parts with manually removed identification numbers. German vehicle experts, however, were able to identify several car parts, which were linked to 13 stolen vehicles from Germany and Poland. Drugs, ammunition and electronic equipment were also seized during the action day.

The Polish criminal network was well-organised and stole high-value cars equipped with KEYLESS GO systems. The suspects were able to bridge the keyless lock and engine starting system with technical equipment. Once stolen, the cars were moved to Poland where they were immediately dismantled.

The group is suspected of stealing at least 34 vehicles worth more than €1.4 million. The cars were primarily stolen in the German region of Heilbronn. Several actions in November 2019 resulted in the arrests of seven suspected members of the network.  In May and June 2020, two Polish nationals believed to be the leaders of the group were arrested in Norway and Poland.

Europol supported the investigation by facilitating information exchange and providing analytical support. During the action day, Europol deployed an expert to Poland to support the investigators in the field with real-time analysis of operational information against Europol’s databases. Europol’s forensic experts will carry out further forensic examinations.