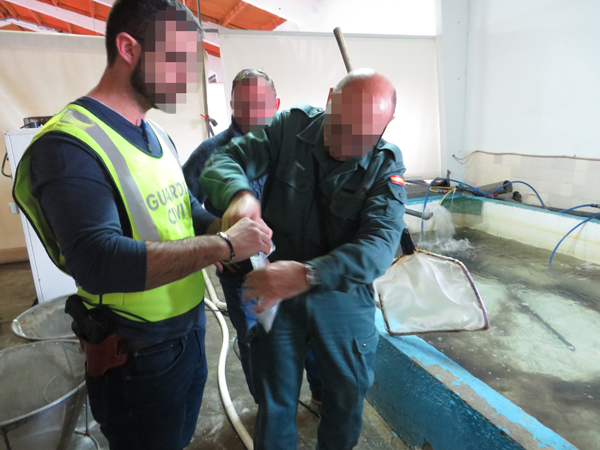 In 2015, with the support of the European Commission within the framework of the European Union Action Plan against wildlife trafficking, Europol initiated Operation LAKE, alongside several law enforcement agencies from France, Greece, Italy, Portugal, Spain, United Kingdom, as well as Eurojust.

Operation LAKE is the most important European initiative aimed at combating trafficking of endangered species in the EU and at dismantling the fiercest organised networks involved in associated illegal activities such as environmental crime, smuggling, money laundering, tax evasion and document counterfeiting.

The operational activities carried out during the current fishing season (2016-2017) have seen 48 persons arrested and 4 000 kg of glass eels seized, amounting to a total value of approximately EUR 4 mil.

Investigations proved that more than 10 tonnes of glass eels had been smuggled from the EU to China, with an estimated profit of EUR 10 mil.

One of the organisations investigated would have earned some EUR 280 mil in the last five years, which paints a clear picture of the dimension of this illegal activity.

Operation LAKE is a great example of what can be achieved through international cooperation against environmental crime. Season 2017-2018 will see Netherlands and Sweden join Operation LAKE and more operational actions will be planned under the guidance of EU CITES Enforcement Group of the European Commission – DG ENVI. 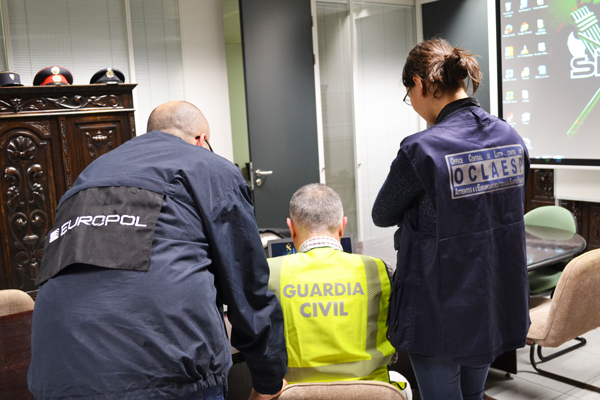 Operation ABAIA is the most important action carried out during the current season. Greek and Spanish authorities, supported by Europol and Eurojust, dismantled an international criminal network suspected of having smuggled over 10 tonnes of eels from the EU to China.

Raids in Greece and Spain led to 32 individuals being arrested. Also, two tonnes of eels worth EUR 2 million were seized, along with data storage devices, documents, luxury cars, EUR 1 million in cash and gold bars.

Operation LAKE has also been very fruitful in terms of intelligence gathering. Data collected by participating parties and submitted to Europol has been used to launch new cases and to support the continuous work of the investigators.