EU-wide action against buyers of counterfeit money on the Darknet 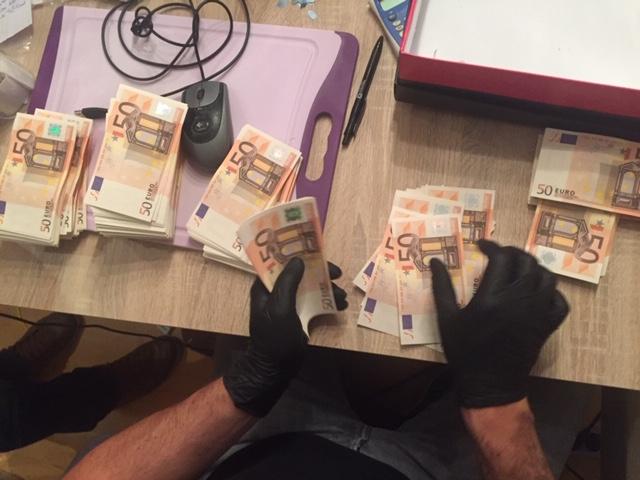 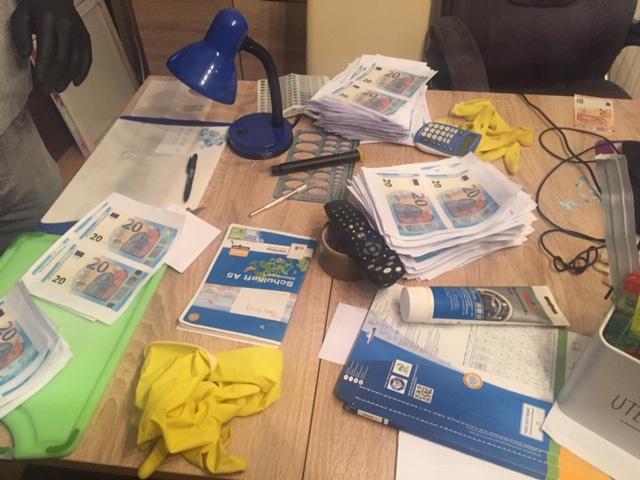 All over Europe, law enforcement agencies performed actions against suspects who bought counterfeit euro banknotes on illegal platforms on the Darknet. These actions, coordinated by Europol, started on 19 November and the majority of interventions took place from 3 to 6 December

These joint actions are a direct result of a successful case handled by the Austrian Federal Criminal Police Office in June in 2018 and supported by Europol, when a print shop was dismantled in Leoben, central Austria, and the producer was arrested. The suspect was making counterfeit 10, 20 and 50 euro banknotes and sold them on several illegal Darknet marketplaces. Over 10 000 counterfeit banknotes were shipped to buyers all over Europe.

During the raid, the Austrian police found evidence of his transactions and communicated this data to Europol. This information was analysed, enhanced and forwarded to all the affected countries. During an operational meeting at Europol’s headquarters, the Member States decided to organise a coordinated action to achieve the best results possible.

Earlier this week, Germany performed around 180 house searches, 28 were performed in France, 20 in Italy, 20 in Austria and actions also took place in Croatia, Cyprus, Finland, Ireland, the Netherlands, Portugal, Spain, Switzerland and the United Kingdom. Investigations in several countries are still ongoing. This joint effort of European law enforcement agencies shows once again that anonymity on the Darknet can be tackled with good international cooperation.

Europol’s Deputy Executive Director of Operations, Wil van Gemert, said: “This joint effort highlights that complete anonymity on the internet and the Darknet doesn’t exist. When you engage in illegal activity online, be prepared to have police knocking on your door sooner or later. Europol will continue to assist Member States in their efforts of protecting the euro against counterfeiting, both in the real world as in the virtual one.”