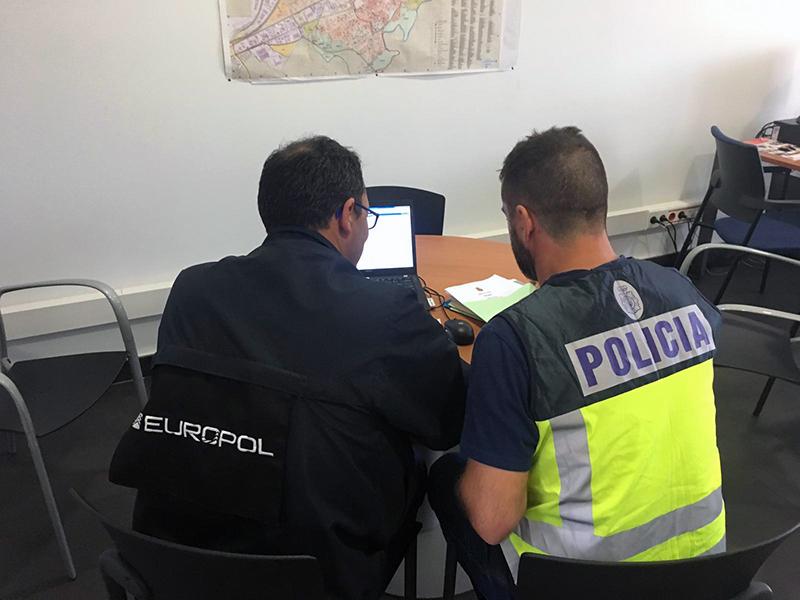 Under the direction of the Spanish authorities, and with the support of Europol, 8 arrests by the National Police (Policía Nacional) took place last week in the Lavapies neighbourhood of Madrid. The suspects, the majority of them Senegalese nationals, are believed to have distributed counterfeit €50 banknotes throughout Spain.

The content of this package, coming from Italy, was intended to be distributed in the cities of Barcelona and Madrid.

Over 60 police officers were involved in the action day. Europol deployed a mobile office to Madrid, allowing for the real-time crosschecking of the information against the Agency’s databases.