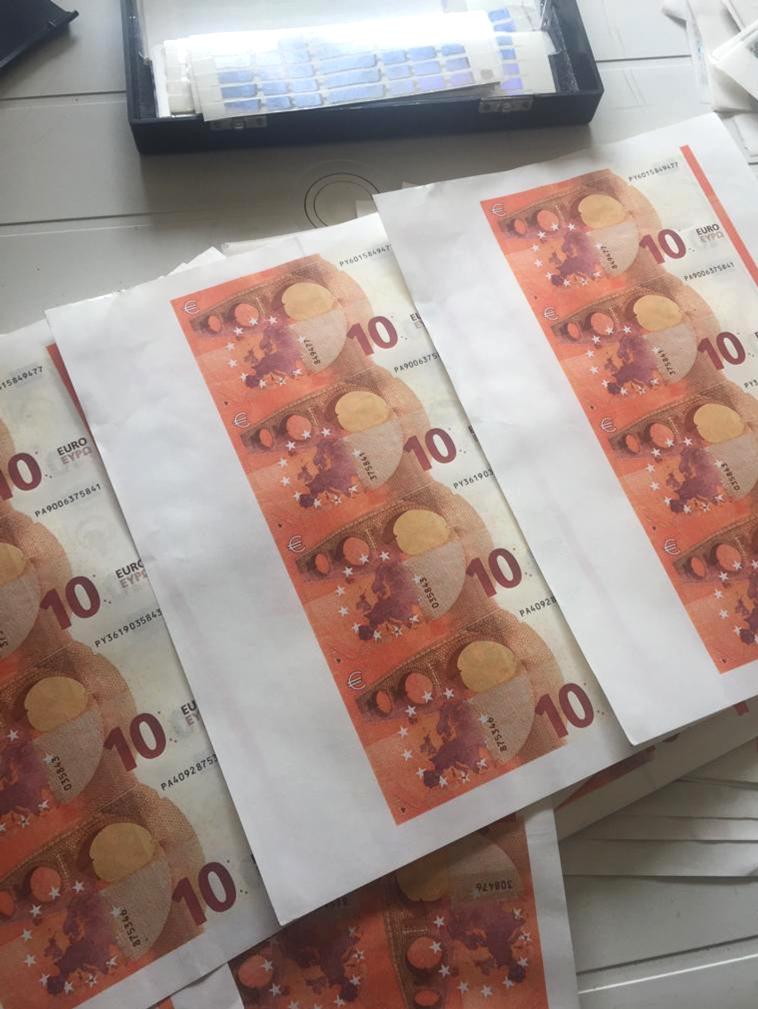 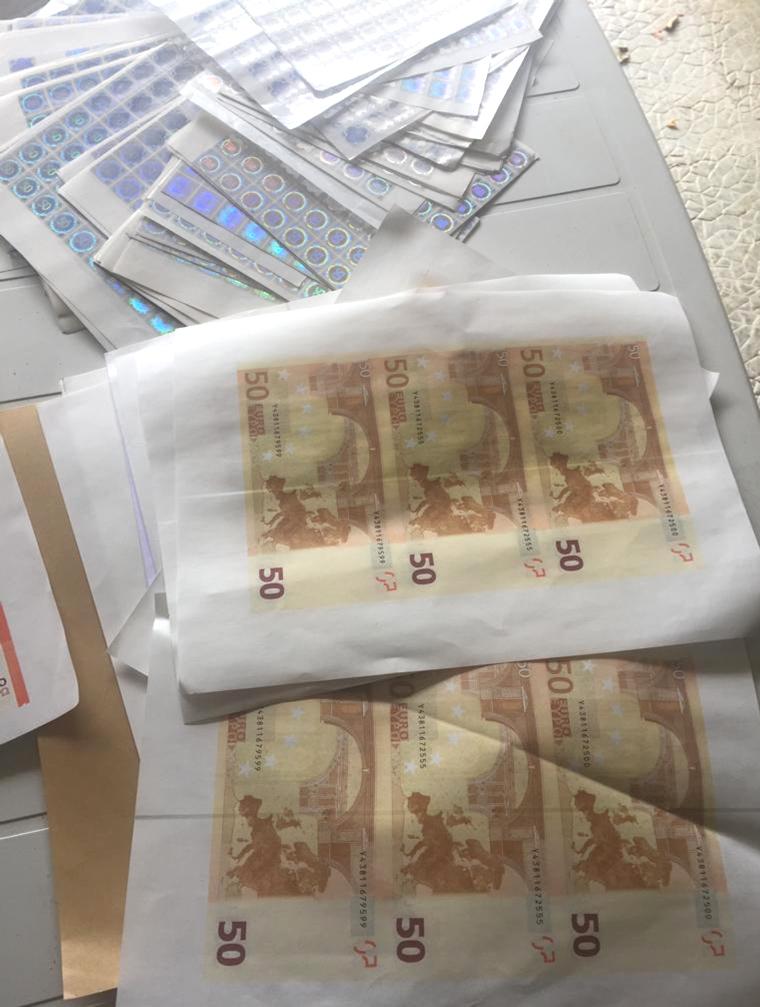 The Portuguese Judicial Police (Polícia Judiciária) dismantled Europe’s second-largest counterfeit currency network on the dark web with Europol’s support. Five individuals have been arrested and are accused of counterfeiting and organised crime. Counterfeit banknotes were seized across Europe, notably in France, Germany, Spain and Portugal, worth over € 1.3 million.

Europol supported this operation since the beginning with counterfeit and dark web experts. Several meetings were held at Europol, and  intelligence notification packages were issued as well. Apart from the financial support, the European law enforcement agency provided the Portuguese authorities with analytical and operational support during the action day. One Europol’s analyst was deployed for on-the-spot support with a Mobile Office during the action day.