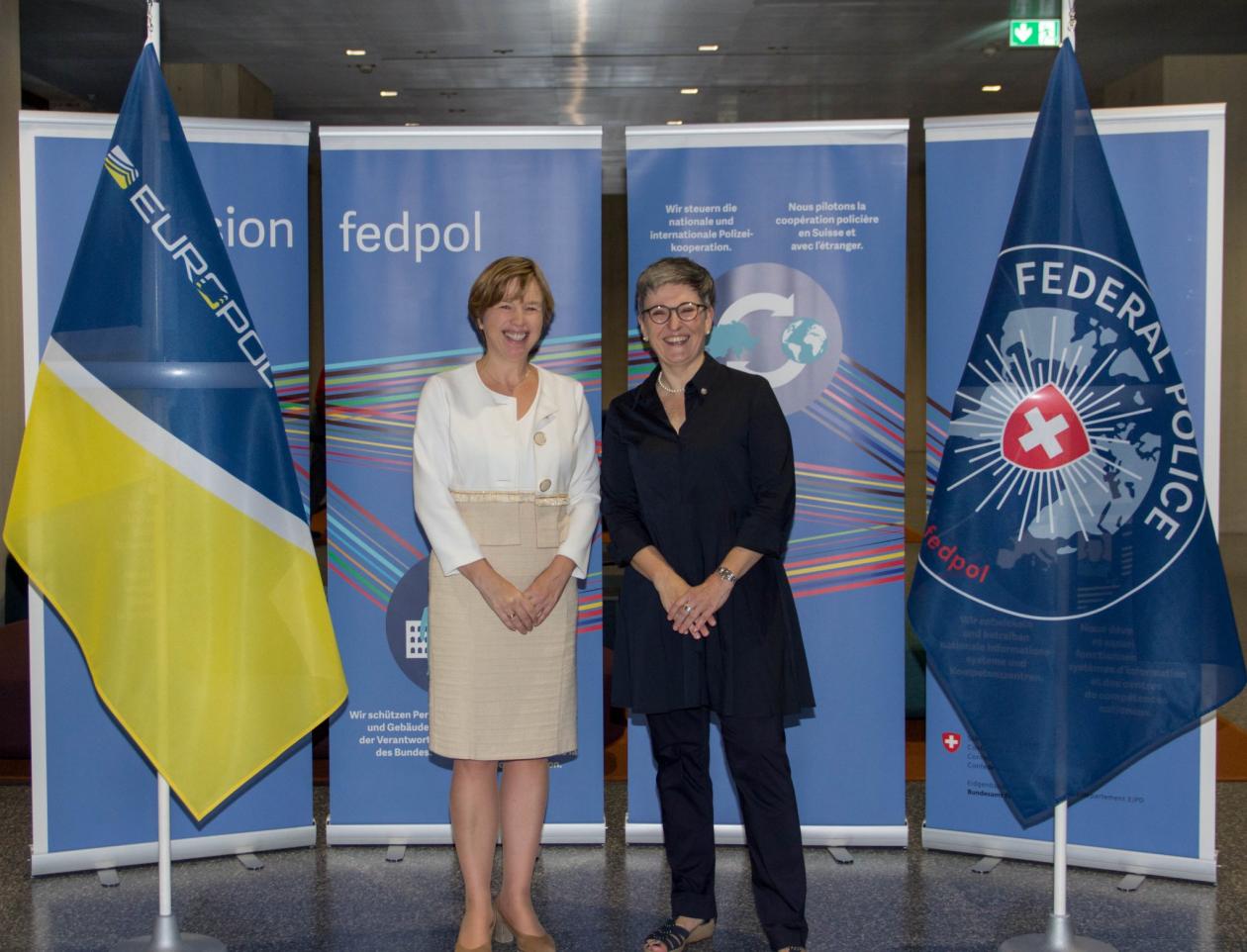 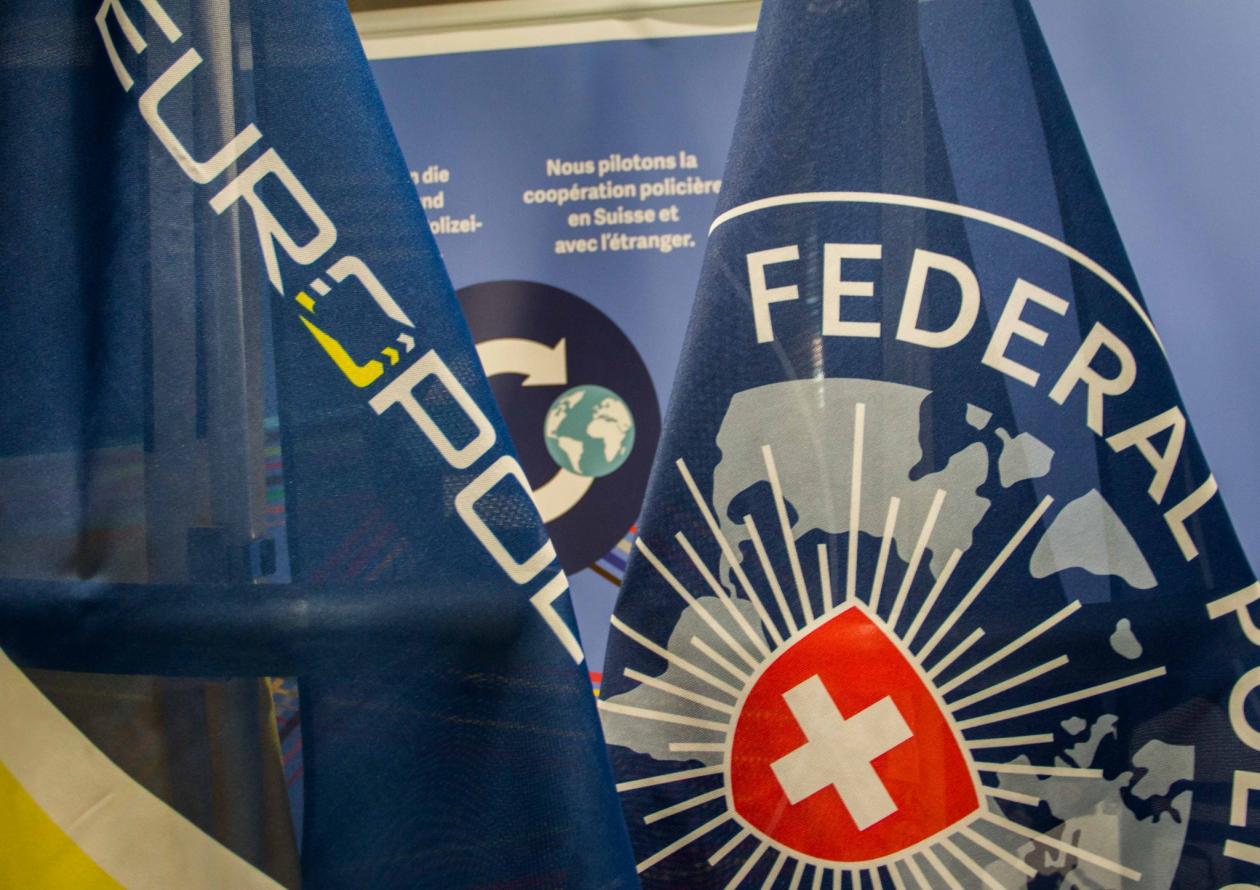 Catherine De Bolle, Europol’s Executive Director, arrived in Bern on 29 August for her first official visit to Switzerland. In the Swiss capital, Ms De Bolle met Nicoletta della Valle, Director of the Swiss Federal Police (fedpol), Michael Matthiessen, Ambassador of the European Union to Switzerland and to the Principality of Liechtenstein and Jules Hoch, Police Chief of the Liechtenstein National Police Force.

The main issues discussed were the current security situation in Switzerland and Liechtenstein, and the need to strengthen the already excellent cooperation. Europol is working closely with fedpol in areas such as cybercrime, financial crime and counter terrorism. Ms De Bolle also updated her Swiss hosts on Europol’s work and priorities; latest trends in illicit drug trafficking and Europol’s bold law enforcement responses to protect the public from the threats posed by illicit drugs.

Other topics the Executive Director raised were the establishment of a Europol Financial and Economic Crime Centre and her increased focus on innovation. Being at the forefront of law enforcement innovation and research is one of Europol’s strategic priorities. The law enforcement agency’s latest report serves as a basis for future discussions between Europol, EU law enforcement and their stakeholders on some of the emerging technologies including artificial intelligence and 5G.

Ms De Bolle also took the opportunity of her visit to meet the EU Ambassador to Switzerland and Liechtenstein as well as the Ambassadors and Police Attachés of EU Member States to update them on Europol’s work and highlight Europol’s future ambitions.

Since 2004, Europol and Switzerland have enjoyed close cooperation and Switzerland is represented at Europol’s headquarters in The Hague with a permanent liaison office. A recent highlight of the Swiss-Europol cooperation, for example, is operation Familia in which law enforcement agencies from across the globe teamed up against a Balkan organised criminal network suspected of large-scale cocaine trafficking from South America to Europe using private planes.

On 30 August, Europol’s Executive Director met Christian Bock, Director General of the Federal Customs Administration. Ms De Bolle expressed her appreciation of the commitment and investment made by Swiss Customs for posting a customs liaison officer to Europol. The EU law enforcement agency promotes a multi-agency approach to tackle serious and organised crime and terrorism and  encourages EU Member States and non-EU partner countries to post a customs liaison officer to their liaison bureaux at Europol’s headquarters in The Hague.