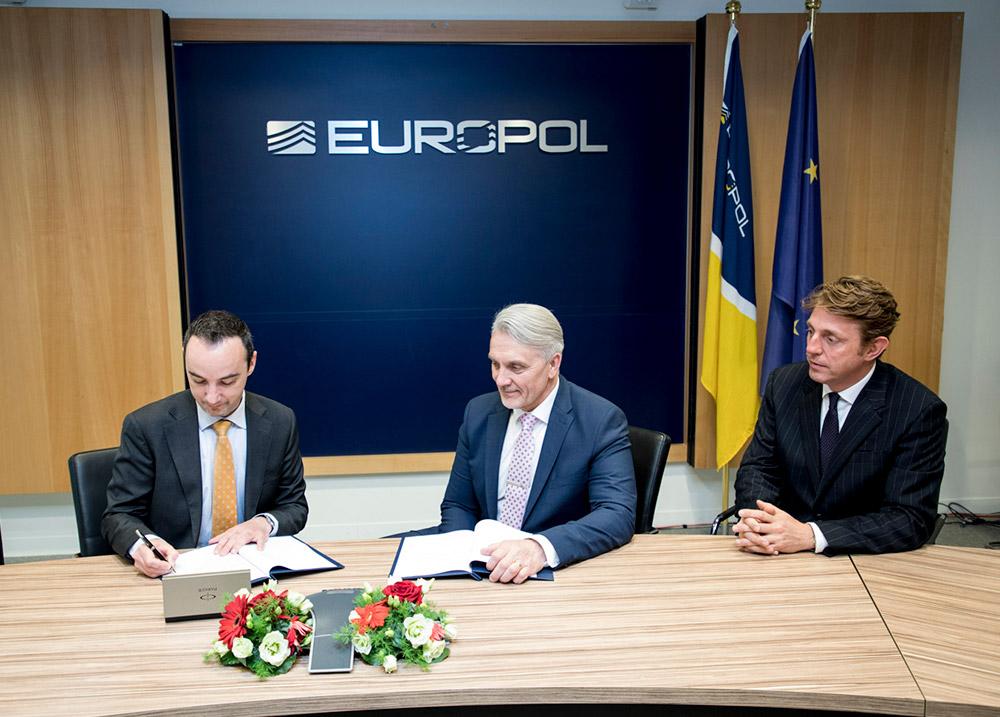 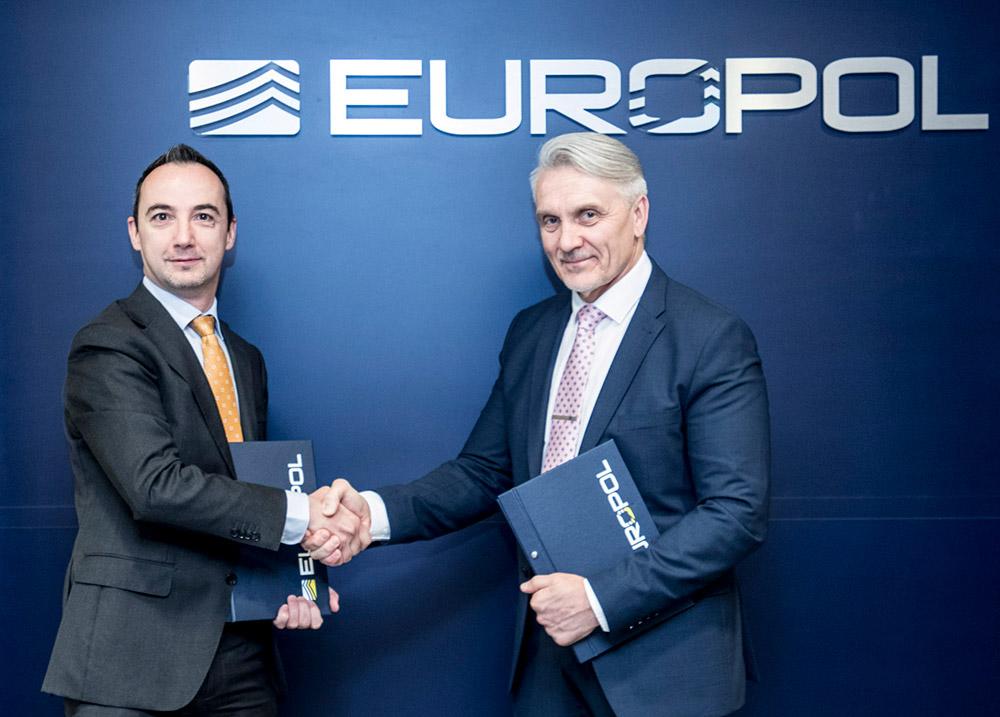 Europol and the Centre for Climate Crime Analysis (CCCA) have signed a Memorandum of Understanding (MoU) aimed at reinforcing their efforts to address environmental crimes, especially those that have an impact on climate change.

The MoU was signed today at Europol’s Headquarters in The Hague by the Head of Europol’s Serious and Organised Crime Centre, Jari Liukku, and the Chairperson of the CCCA’s Board of Directors, Reinhold Gallmetzer.

The MoU sets out a framework for exchanging knowledge and cooperating in the implementation of projects of common interest. Europol and the CCCA pledge to jointly pursue their fight against environmental crimes and, in particular, to target criminal activities related to air pollution and deforestation, including all crimes covered by the European Union Timber Regulation.

“Fighting environmental crimes is a priority of Europol’s work”, said Mr Liukku. “By joining forces with the Centre for Climate Crime Analysis, we aim to make use of their know-how and its network of non-governmental organisations and individuals who have access to relevant information and expertise. This will allow Europol to enhance its support to European national authorities in addressing environmental crimes.”

Mr Gallmetzer stated that “the signing of this Memorandum is a clear signal that law enforcement regards environmental crimes, especially those that have an impact on climate change, to be among the most serious and consequential crimes”. According to Mr Gallmetzer, “law enforcement can significantly contribute to the global efforts to achieve the emission mitigation objectives of the Paris Agreement on Climate Change. This Memorandum is a step in that direction.”

Europol works together with both European Union Member States and other partner countries in the fight against serious international crime, undertaking intelligence and investigatory work and collecting and disseminating information to national law enforcement agencies.

The CCCA is an international non-profit organisation of prosecutors and law enforcement professionals, which aims to trigger and support investigations and prosecutions of climate crimes by providing the relevant authorities with high-quality information and analysis.