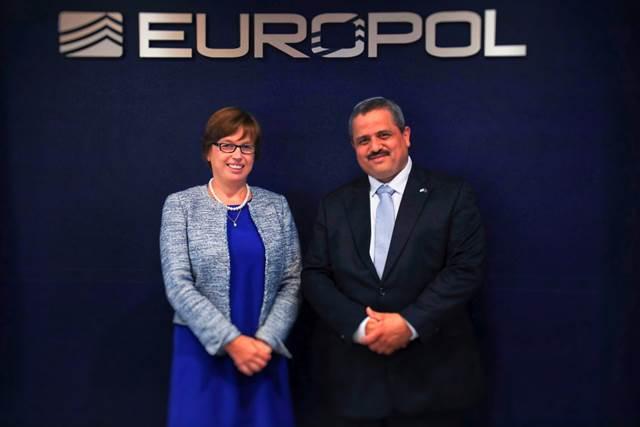 The signature concludes successful negotiations between Europol and Israel on how to effectively join forces to fight serious and organised crime. After entry into force of the agreement, this new level of cooperation will be important for tackling priority crime areas affecting both the European Union (EU) and Israel, such as fraud, cybercrime and terrorism. Investigations in the EU have occasionally established links to Israel in the field of financial crime. As Europol supports EU Member States in identifying cross-border links, the Israeli contribution in such cases continues to be of utmost importance.

Catherine De Bolle, Executive Director of Europol, said: "Today, I am signing the first ever Europol working arrangement between Europol and a non-EU country. These provisions were introduced last year in the Europol legislation. It is a major step forward in enhancing the relationship between Europol and Israel. The arrangement will multiply contacts at all levels and open doors to closer cooperation, making the European Union and Israel safer."

Inspector General Ronen Alsheich said: "The agreement will enable the Investigations and Intelligence Division of the Israel National Police to advance its capabilities to deal in the best way possible with new threats in the field of organized crime, cybercrime exploited by international criminal and terrorist elements, fighting terrorism in its various forms, and crime that crosses borders in the field of social economies."