First prize in Europol’s 2017 international law enforcement photo competition has been awarded to Fabrice Balsamo from France’s National Gendarmerie, whose striking image was taken from a Gendarmerie EC145 helicopter during a security mission over Mont St Michel at the start of the Tour de France.

Second prize goes to Diego Jesus Lopez Cantos from the Spanish Guardia Civil in Madrid, with a hot shot of forces carrying out a training exercise in Toledo, Spain.

Open to law enforcement photographers from the European Union and also from countries with Europol cooperation agreements, this year’s entries came from a wide range of law enforcement agencies from police and Gendarmerie, to customs, and border guards.

Higher resolution versions of the winning images (pictured below) are available from Europol. 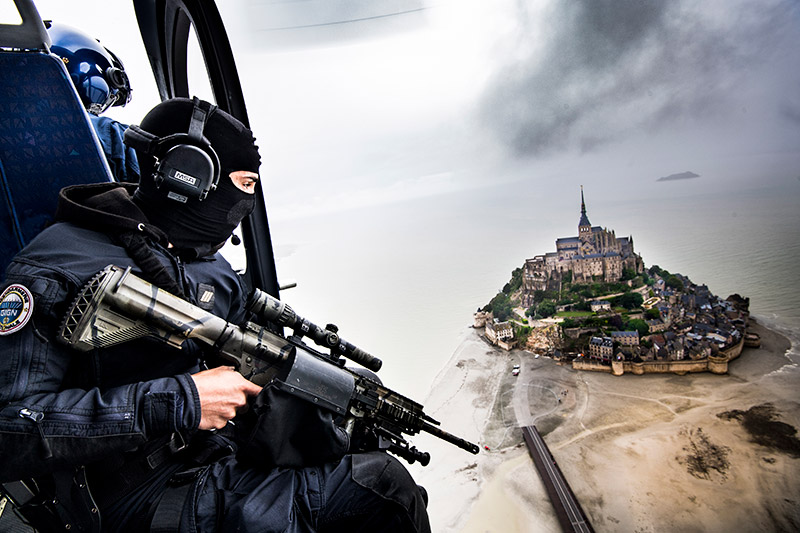 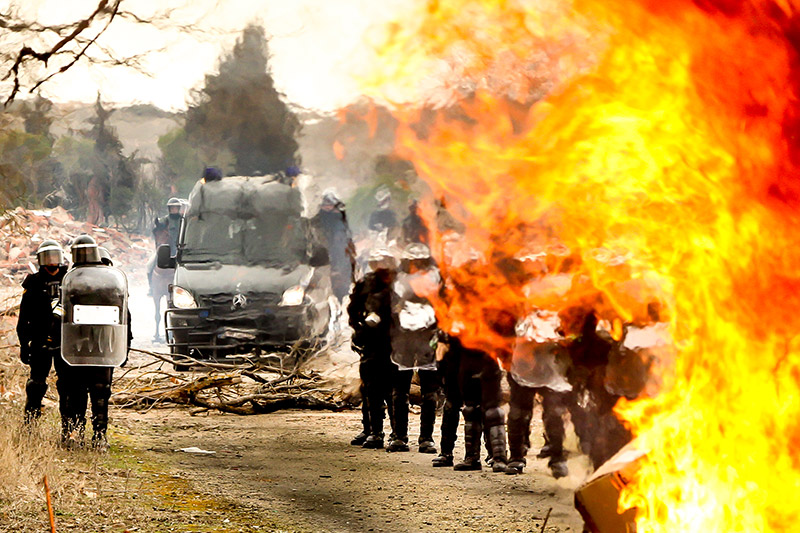 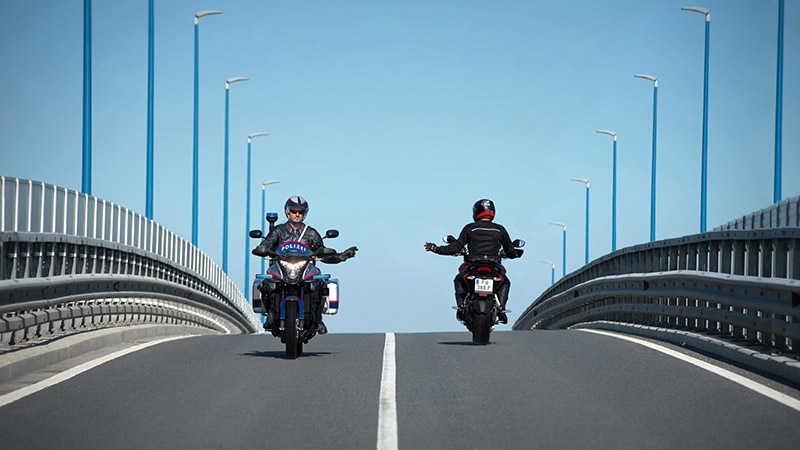