On 20-21 November 2017, Europol’s European Cybercrime Centre (EC3), with the support of the European Association for Secure Transactions (EAST), hosted an international meeting to address payment card fraud across Europe and beyond.

In its sixth occurrence since it was first organised in Singapore in 2015, this meeting was held for the first time at Europol’s headquarters in The Hague, bringing together representatives from 3 regions of the world: 8 EU Member States (Portugal, Greece, France, Denmark, Spain, Romania, Bulgaria and Italy), Latin America (Argentina, Dominican Republic, Chile, Colombia and AMERIPOL) and Asia (Malaysia, Philippines, Thailand and ASEANPOL).

The latest European Central Bank Report estimates €1.44 billion losses in Payment card fraud in 2013 The overall losses were up 8%. Card Not Present (CNP) fraud has experienced significant increases in Europe in the last years and although Card Present Fraud (CP) within the EU decreased during the last years still remain significant as the EMV (chip and pin) protection has not yet been fully implemented. In fact, organised crime groups set up permanent bases in overseas locations where Chip is not implemented cashing out compromised European cards.

This meeting between law enforcement agencies of Europe, Asia and Latin America gave experts the opportunity to create an overview of the criminality seen the past year and prepare for threats in 2018. These meetings also help provide valuable insights into the activities of international organised crime groups and help law enforcement agencies better respond to them.

Joint efforts and multi-stakeholder cooperation between police forces and industry, with the support of Europol, is the only effective way to increase security standards across Europe and beyond, and conclude successful investigations on a national level. 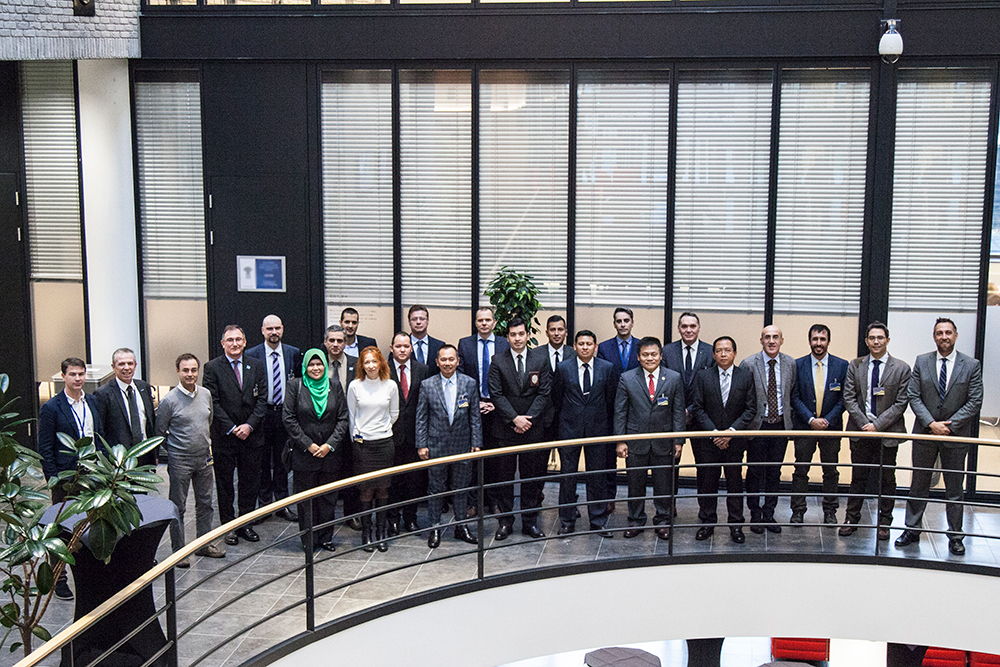