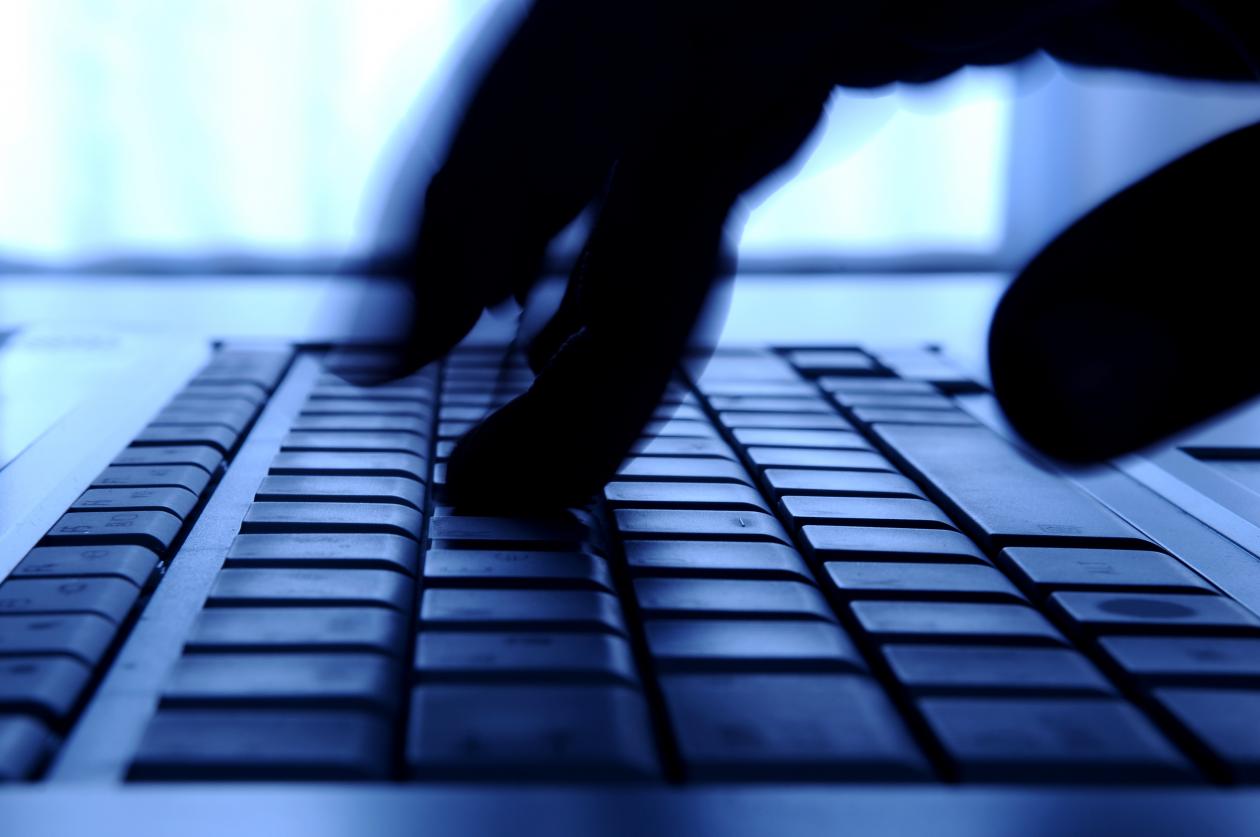 With the support of Europol, the Belgian Federal Judicial Police (Federale Gerechtelijke Politie, Police Judiciaire Fédérale) under the jurisdiction of the Belgian Federal Prosecutor’s Office (Federaal Parket, Parquet Fédéral) has taken action against the alleged members of an organised crime group running a worldwide Ponzi scheme.

This criminal syndicate was using the social media platform ‘Vitae.co’ and website ‘Vitaetoken.io’ to trick people into investing into a Ponzi scheme. It is believed that some 223 000 individuals from 177 countries have fallen victim to this investment scam.

On 22 June, house searches were carried out in 17 different locations in Belgium, mainly in Antwerp, West Flanders and Limburg. A total of five individuals were detained for their alleged involvement in this fraud scheme.

The members of this organised crime group are for the most part Belgian nationals who were making use of a company under Swiss jurisdiction. A number of house searches were carried out in parallel by the Swiss Federal Police (fedpol).

A total of €1,1 million in cash was seized, alongside €1,5 million worth in cryptocurrencies and 17 luxury vehicles.

Europol deployed four of its experts to Belgium and Switzerland to assist the national authorities with the actions in the field.

The website and social media platform have now been rendered inaccessible.

In 2010 the European Union set up a four-year Policy Cycle to ensure greater continuity in the fight against serious international and organised crime. In 2017 the Council of the EU decided to continue the EU Policy Cycle for the period. It aims to tackle the most significant threats posed by organised and serious international crime to the EU. This is achieved by improving and strengthening cooperation between the relevant services of EU Member States, institutions and agencies, as well as non-EU countries and organisations, including the private sector where relevant. Criminal finances is one of the priorities for the Policy Cycle.
Crime areas
Economic Crime
Money Laundering
Target groups
General Public
Law Enforcement
Academia
Professor
Students
Researcher
Press/Journalists
Other