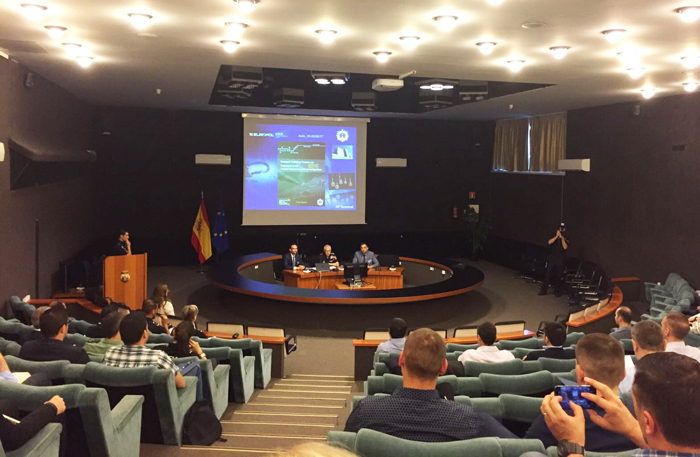 From 26 to 30 June 2017, Europol organised the third edition of the Europol Training Course on Payment Card Fraud Forensics and Investigations at the Spanish National Police Academy in Ávila, Spain. In this edition, the training focused on the forensic examination of skimming devices, payment card and ATM malware forensics, as well as investigative techniques to target criminal networks responsible for international payment fraud incidents.

There was a total of 62 participants from law enforcement representing 29 countries, including 22 EU Member States and 7 third countries such as Switzerland, Colombia and Turkey.

The majority of participants were experts in forensically-examining skimming equipment and electronics, and  investigators in payment fraud. During the course, they took part in specific sessions that included card-not-present and card-present fraud modus operandi, trends and threats for investigators, as well as tools for payment card analysis. The course also provided common sessions, workshops and networking events with the private sector.

The course ended on Friday 30 June, with speeches from Almudena Tudance, Superintendent of the Spanish Police and Head of the Europol National Unit in Spain, and Jesús Ortega from Europol’s European Cybercrime Centre.

Lieutenant Colonel Jose Antonio Mellado from the Guardia Civil and Inspector Chief Raul López from the Spanish Police both remarked on the importance of these events to strengthen the professional ties that will help with future investigations.