F-gases worth more than € 10 million seized in a week 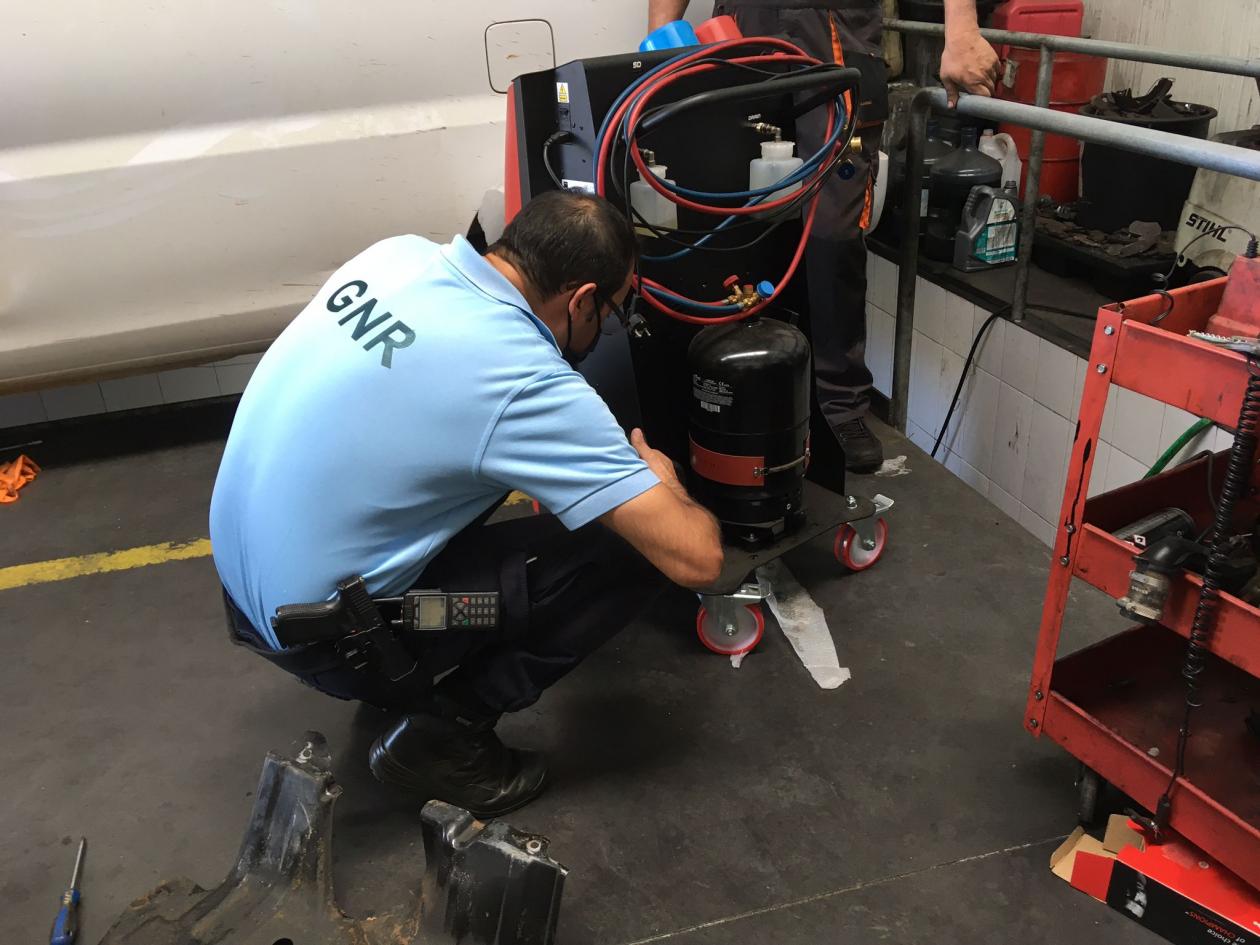 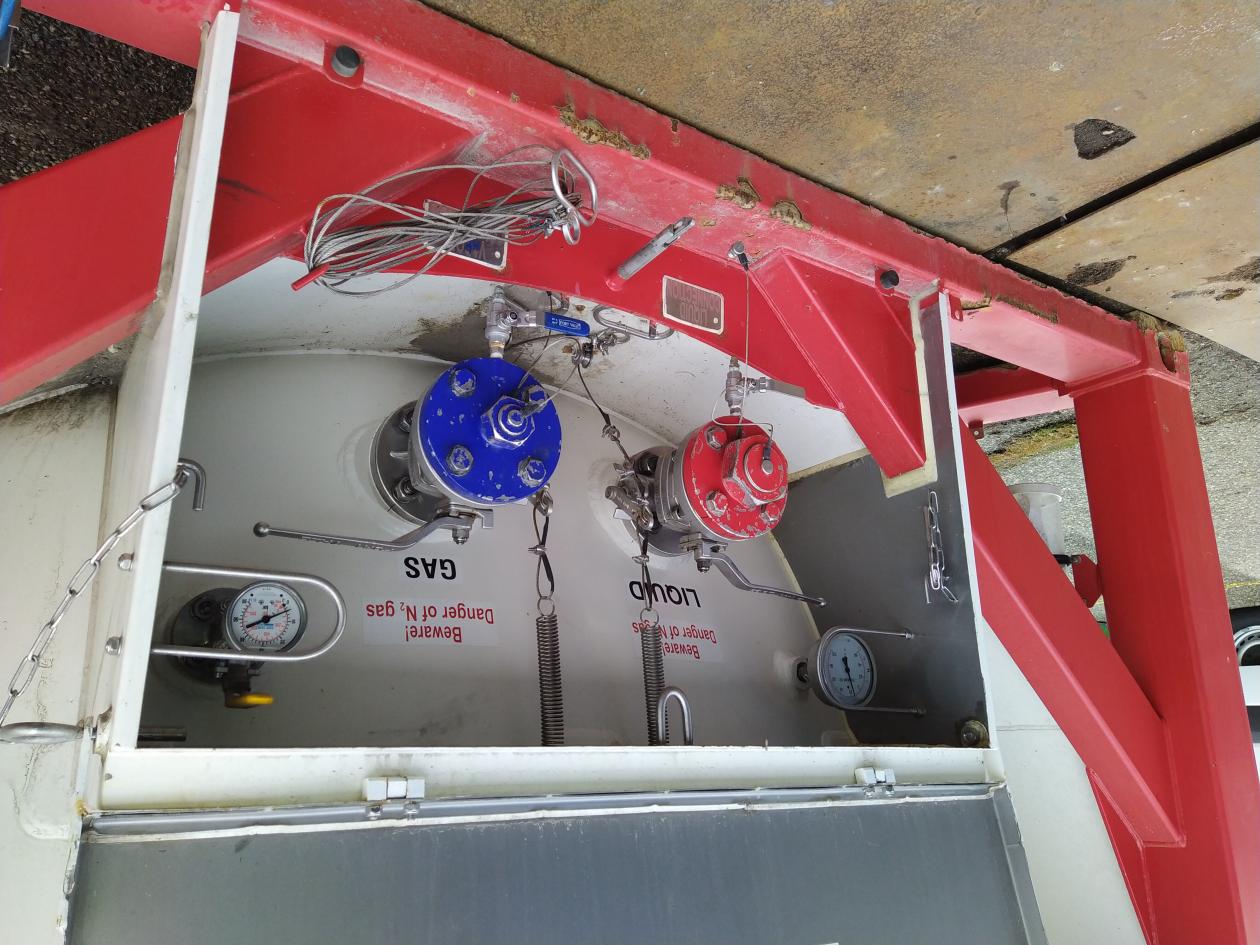 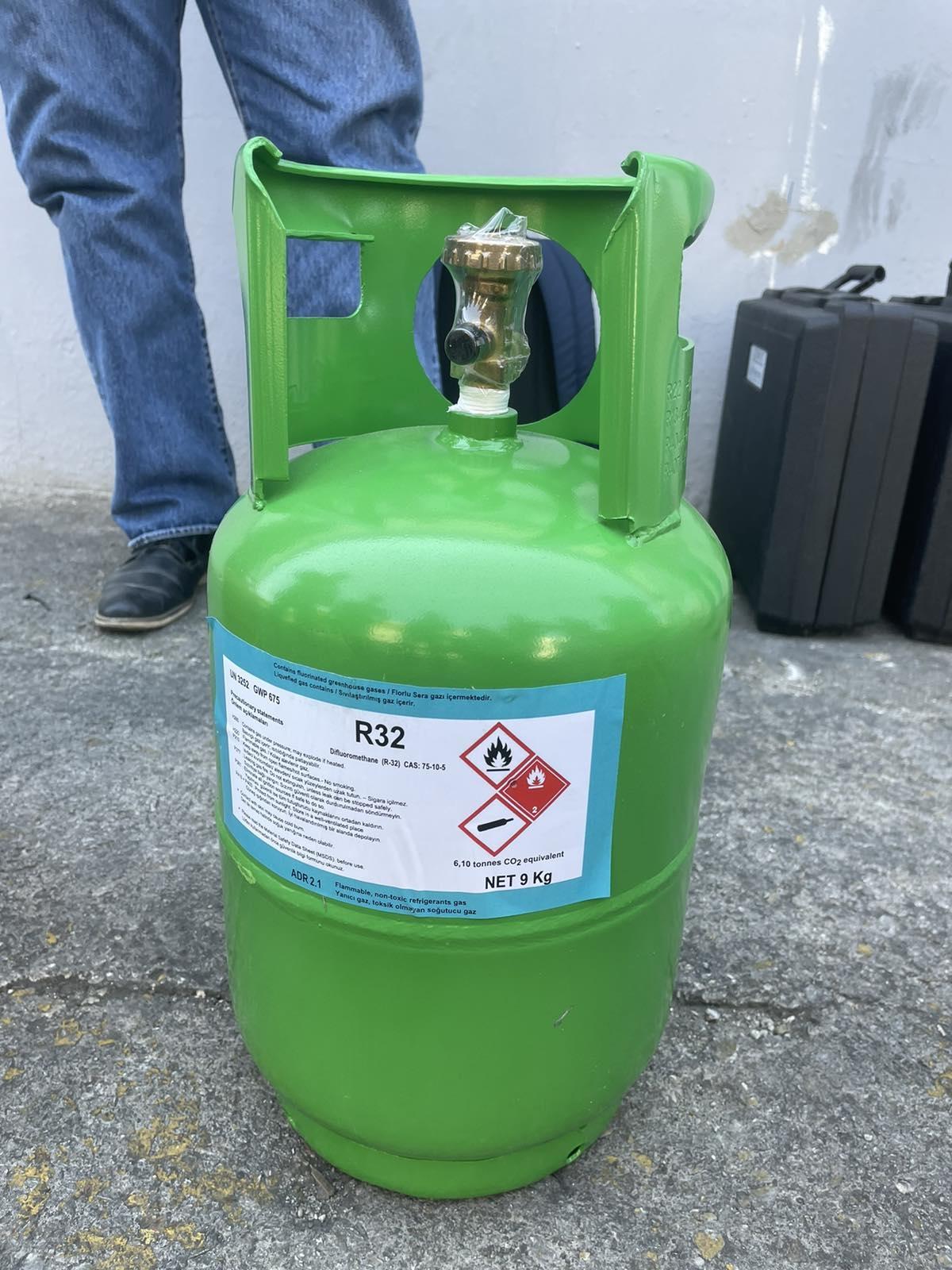 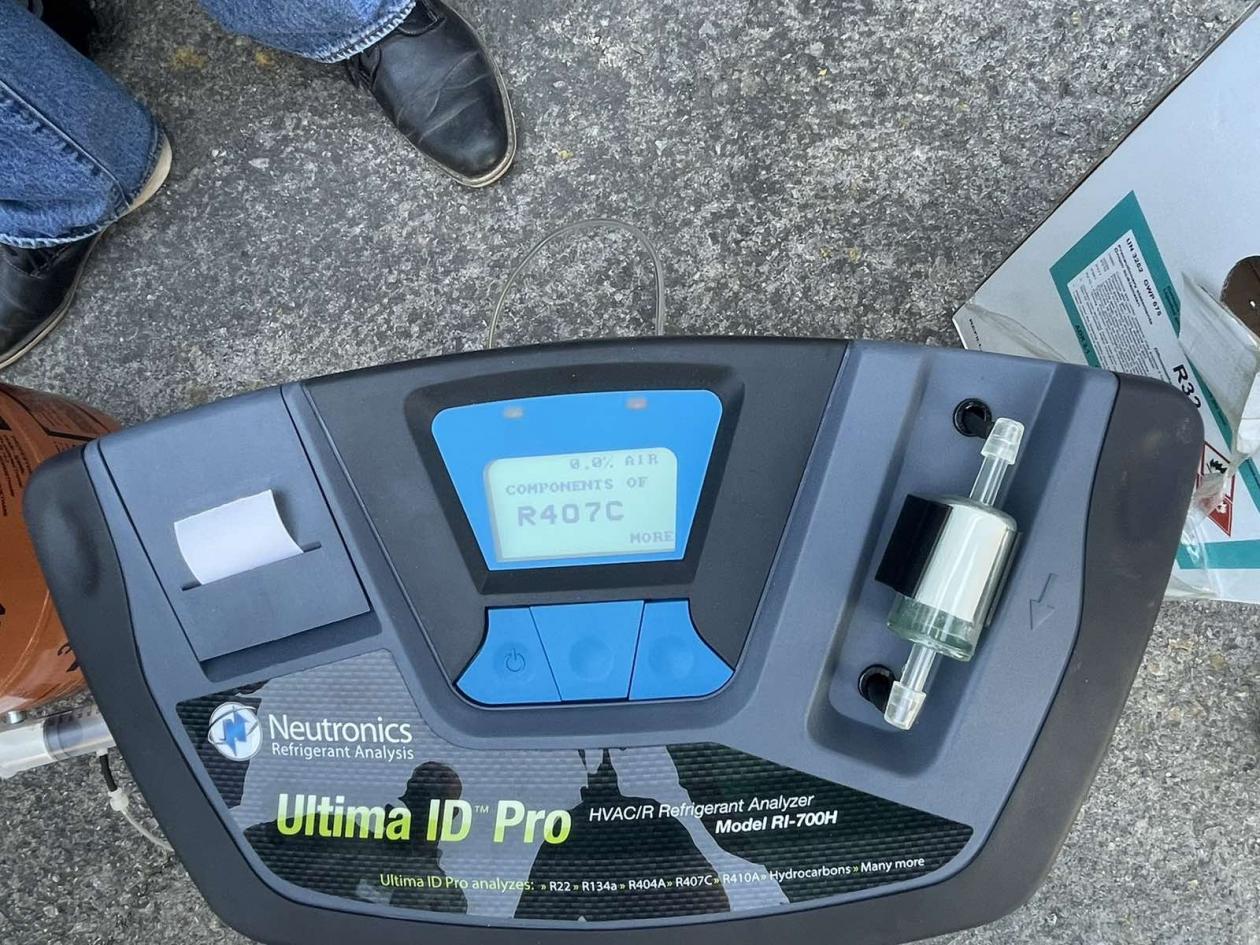 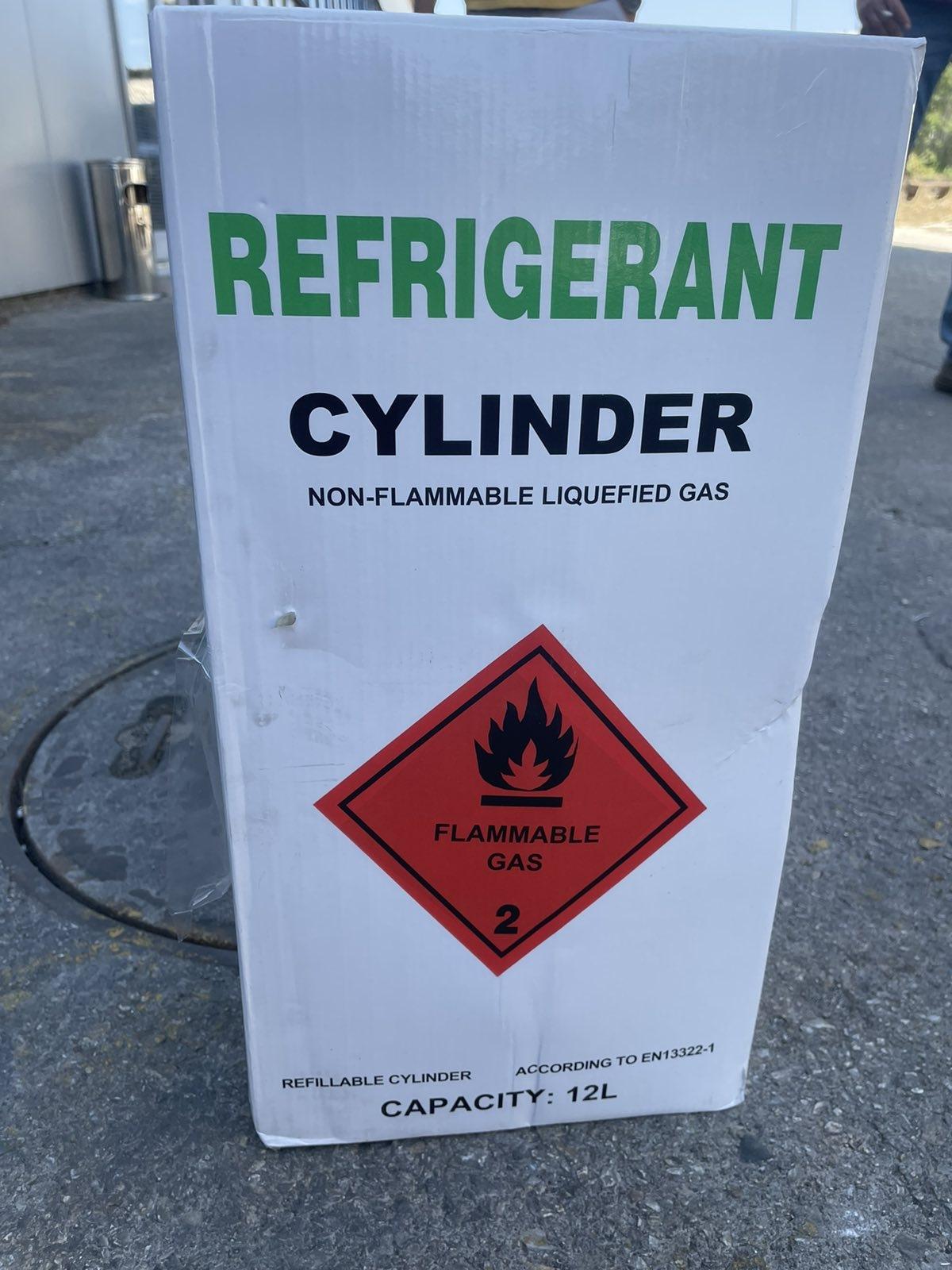 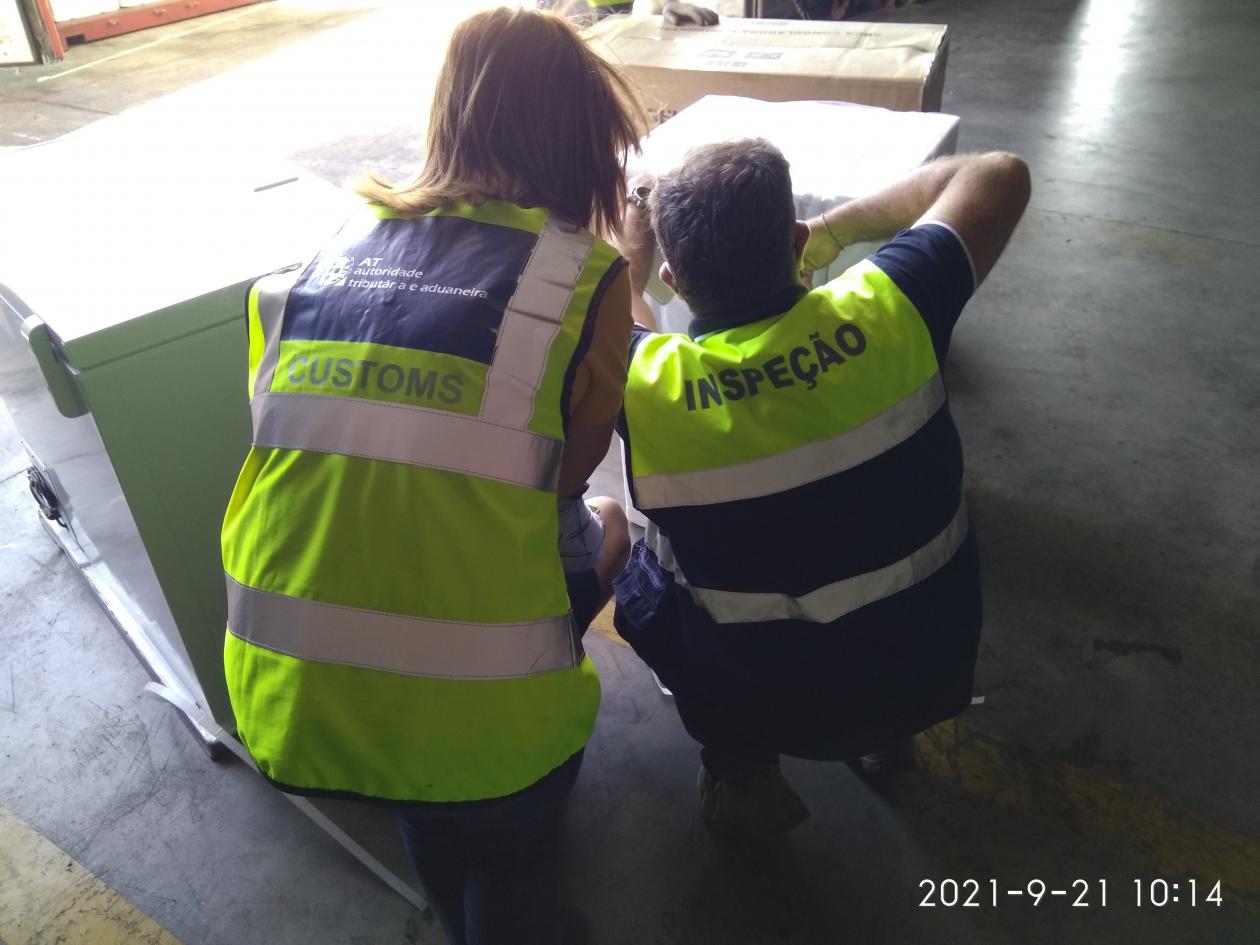 Between 20 and 25 September 2021, Europol supported a Joint Inspection Week targeting the trafficking of fluorinated greenhouse gases (F-gases). Led by the Netherlands, the actions involved 16 countries as well as the European Anti-Fraud Office (OLAF). Conducted within the framework of EMPACT, the inspections focused on the identification of possible illicit imports of F-gases into the European Union, the detection on illicit F-gases placed on the EU market, and their importers. The systematic exchange of operational information and intelligence information between law enforcement authorities, customs and surveillance market authorities enabled the identification of hotspots and targets.

The Joint Inspection Week led to:

Increased cooperation to ensure the respect of F-gas trade quotas

Despite the harmful effects of F-gases on the environment, these synthetic refrigerants are used without respecting specific measures aimed at reducing their impact on the atmosphere. Their import and use are strictly regulated at EU level and international agreements aim to gradually reduce their production and consumption. EU F-gas regulation from 2014 includes steps to progressively phase out consumption and production by 79% by 2030, with the objective of moving towards more climate-friendly technology and the use of natural alternatives.

The regulation and quota implementation of these imports has triggered an increase in the illegal trade of F-gases. Law enforcement agencies, customs authorities and F-gas inspectorates have intensified their efforts to target this developing illicit trade.

Europol facilitated the information exchange, coordinated operational activities and provided analytical support. Europol will further analyse the information gathered during the inspections to support countries in follow-up investigations and provide them with more intelligence on the criminal landscape of this illegal trade within the European Union.

In 2017 the Council of the EU decided to continue the EU Policy Cycle for the 2018 - 2021 period. It aims to tackle the most significant threats posed by organised and serious international crime to the EU. This is achieved by improving and strengthening cooperation between the relevant services of EU Member States, institutions and agencies, as well as non-EU countries and organisations, including the private sector where relevant. Environmental crime in of the priorities for the Policy Cycle. From 2022, the mechanism becomes permanent under the name EMPACT 2022+.
Crime areas
Economic Crime
Excise fraud
Money Laundering
Target groups
General Public
Law Enforcement
Academia
Professor
Students
Researcher
Press/Journalists
Other