Fake carrier scam: 6 arrested in Romania and the Netherlands 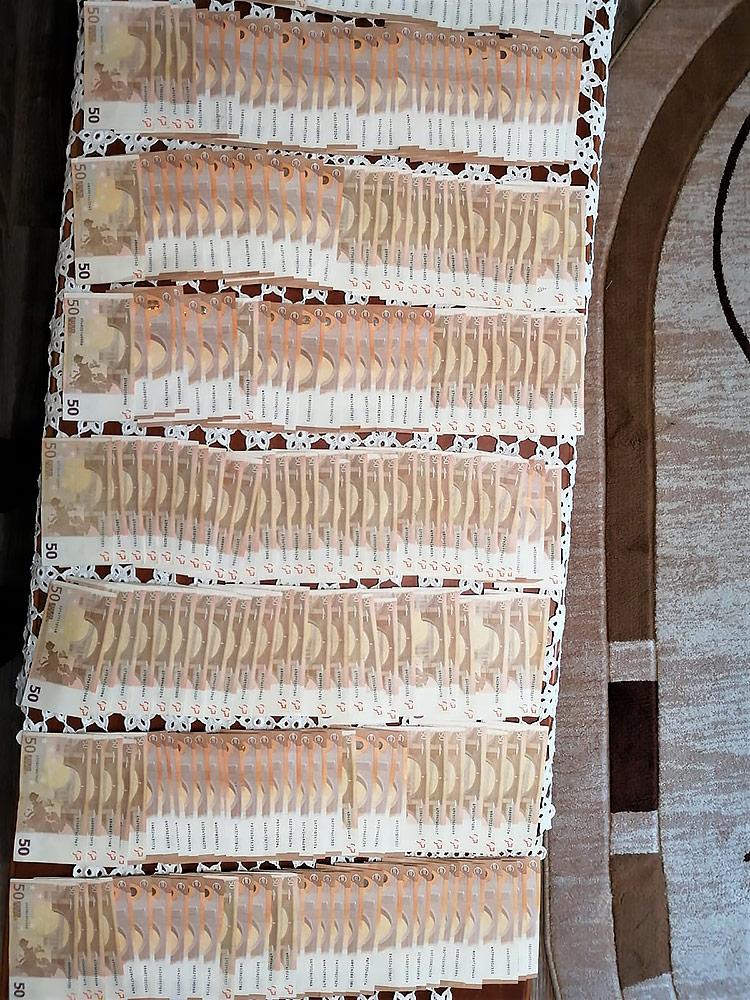 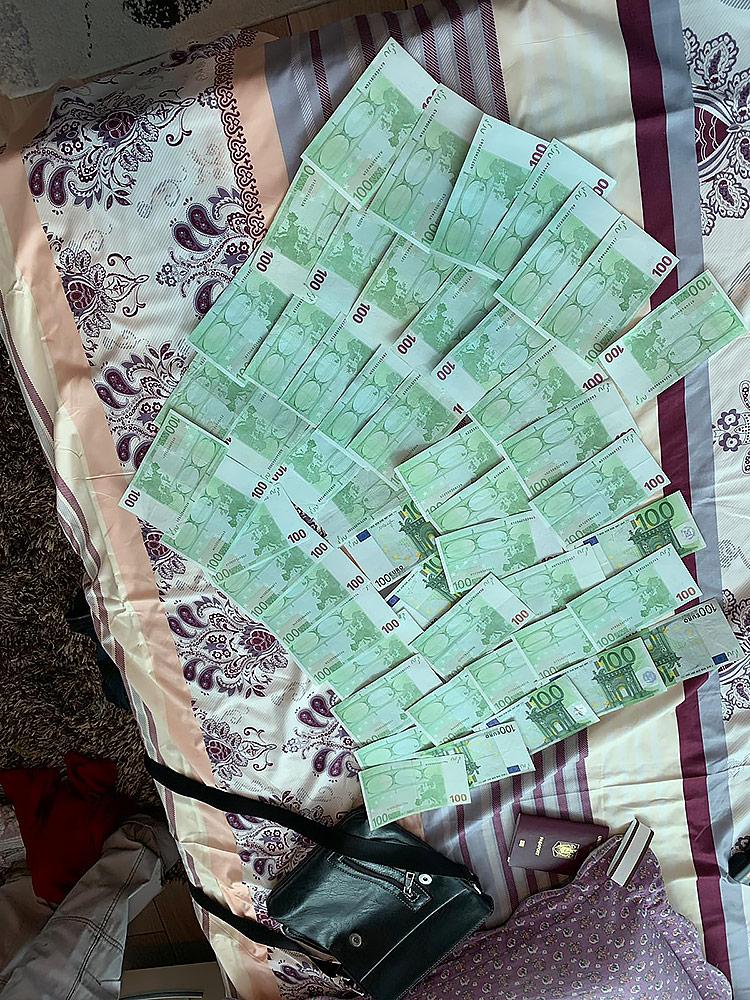 On 17 April 2019, some 400 police officers from the Romanian Directorate for Investigation of Organised Crime and Terrorism (DIICOT) and the Dutch National Police, with the support of Europol and Eurojust, swooped on suspects in both these countries believed to be part of an organised crime group involved in fake carrier fraud.

The targeted criminals are believed to have caused damages estimated at €2 million for the period 2017-2019. 12 house searches took place in the Netherlands, and 46 in Romania, resulting in the arrest of 6 individuals.

The sting follows a complex investigation initiated in March 2018 looking into the activities of this criminal network, composed mainly of Romanian nationals.

The members of the OCG ‘spoofed’ real e-mail addresses of cargo companies, pretending to be the companies’ representatives. They then received offers for cargo services from various victims, signed the counterfeit contracts, and scheduled the date and place of the cargo delivery. Once they received the cargo, the members of the OCG appropriated the prepayment for the cargo service and the cargo itself, using forged documents and vehicles with fake licence plates. The stolen cargo, which was later resold within the European Union at a lower price, contained a variety of goods, ranging from solar panels to aluminium bars and clothing.