Fake clothes and luxury items worth € 16.5 million seized in Spain 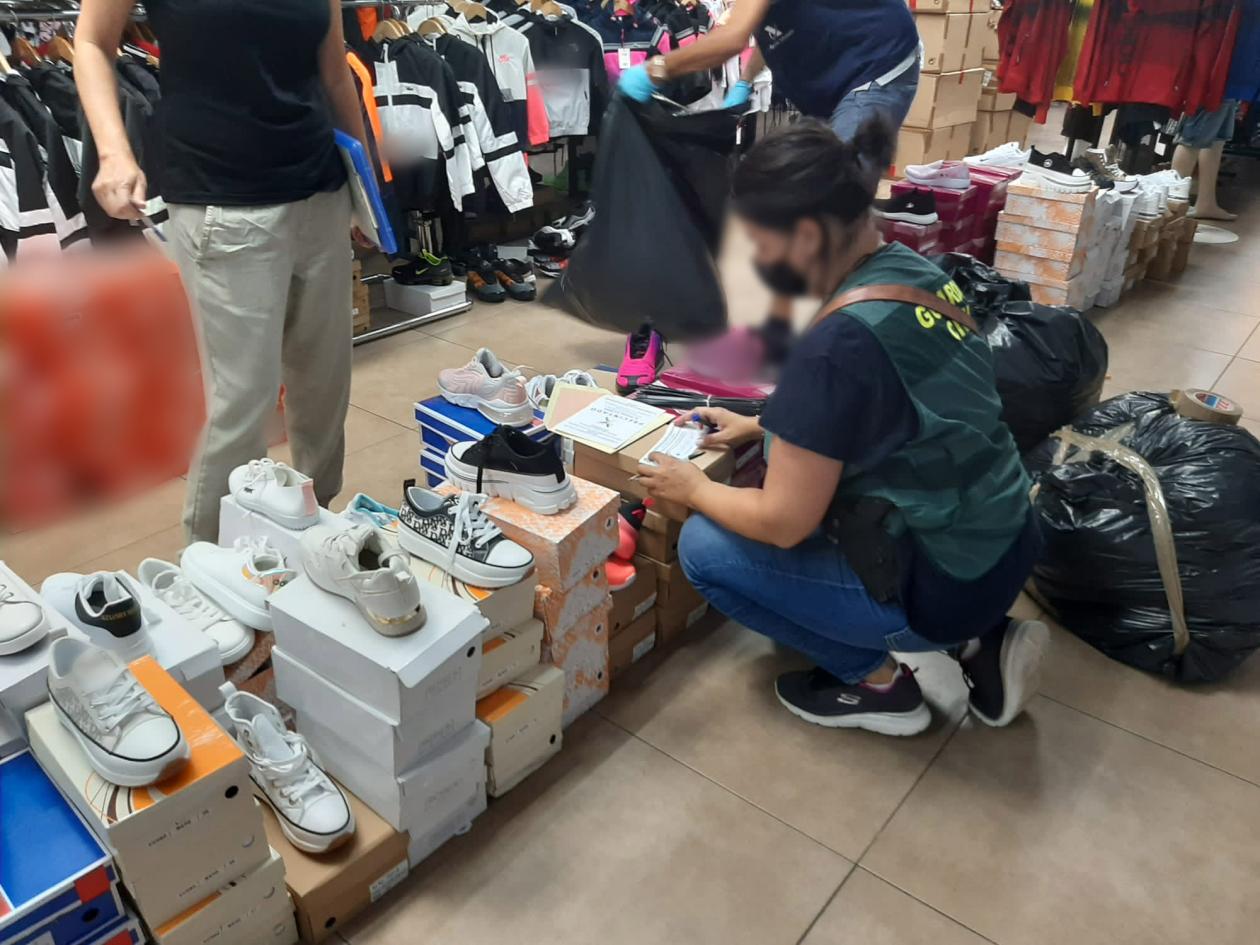 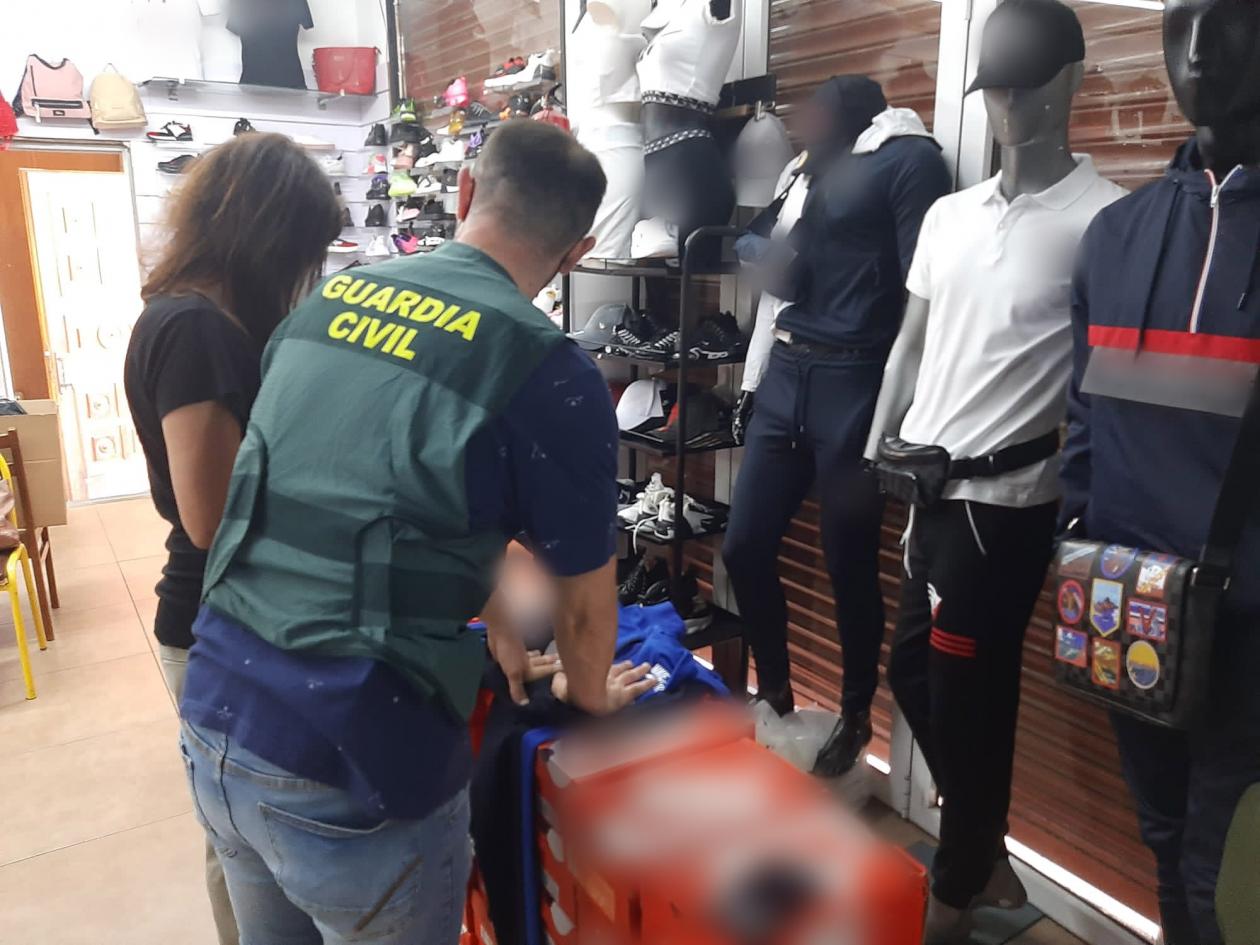 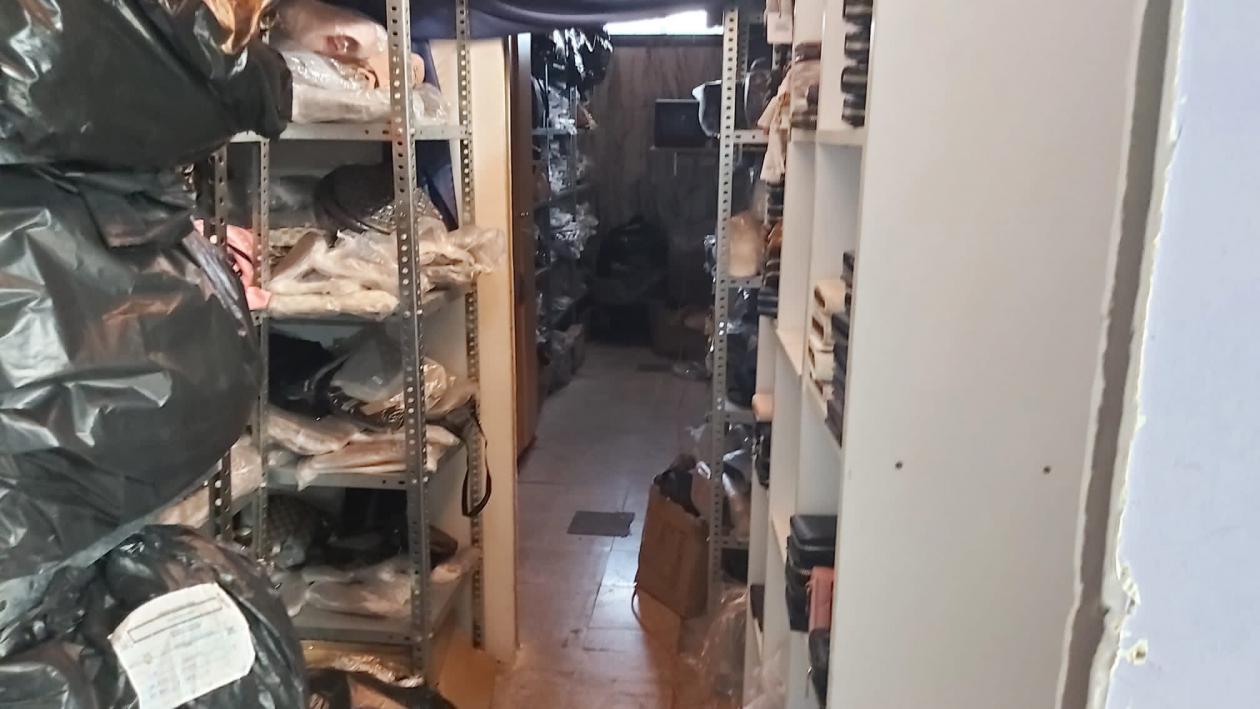 The investigation was triggered in 2019 by a statement from an association of brand representatives. They reported the sale of counterfeit goods in the Spanish towns of La Jonquera and Els Límits, close to the French-Spanish border. The Guardia Civil uncovered an organised crime group behind that activity. The suspects were importing ready-to-sell counterfeit items from Portugal, which were manufactured there. They were also buying non-branded products to which they were adding different counterfeit labels imported from China. For example, they were embossing metal labels on non-branded belts and bags. All these items were then sold as genuine in different shops in the area. During the whole investigation, more than 20 shops selling the counterfeit items were searched. Overall, the clothes, leather accessories and shoes seized during the action day are estimated to be worth € 16.5 million.

Europol supported the investigation with operational analysis and operational coordination and facilitated the information exchange.