Final whistle for an illegal sports betting network in Portugal 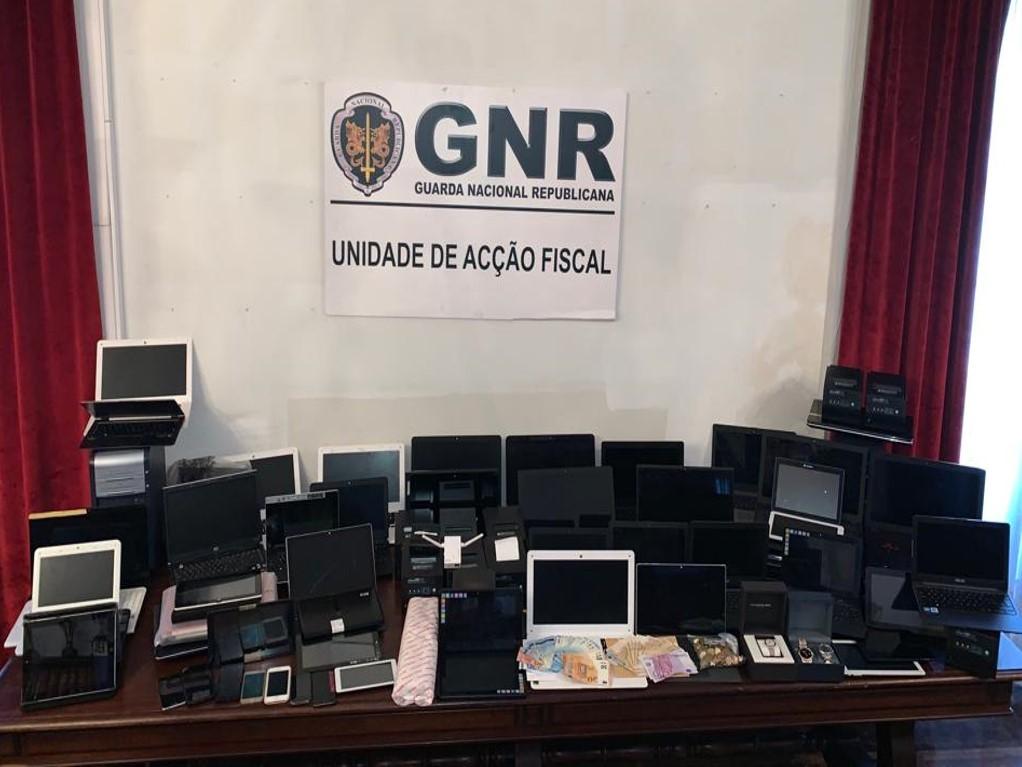 On Thursday 4 April, the Fiscal Action Unit of the Portuguese Republican National Guard (Guarda Nacional Republicana, GNR) carried out a successful operation against an illegal sports betting network based in Portugal. The GNR seized assets of more than €1 million on the action day, which was coined operation Showdown.

The crime group was taken down for illicit online gambling, forming a criminal association and tax fraud. Europol supported the operation by providing analytical support, organising and funding operational meetings between the involved countries and by deploying one of its mobile offices to the city of Porto during the operation. Given the transnational dimension of the investigation, the operation not only involved Europol but also Eurojust to coordinate international judicial cooperation.