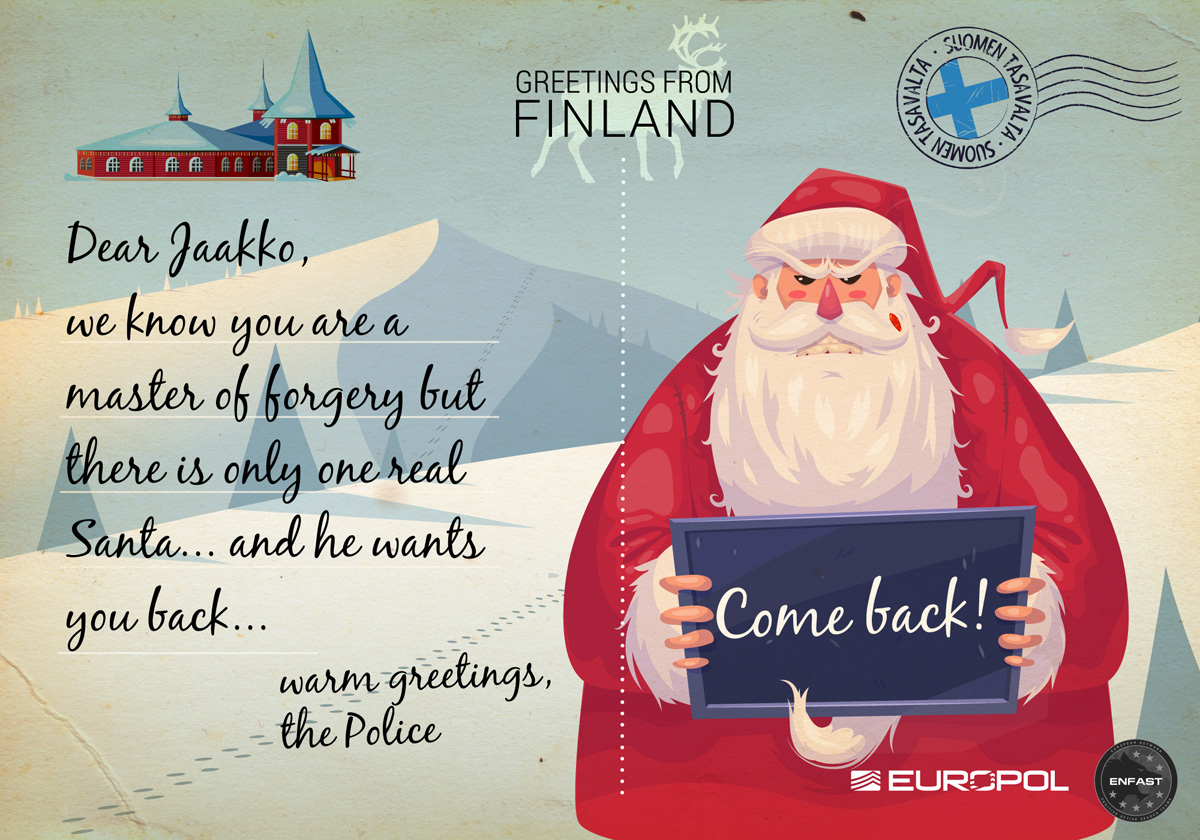 One of Finland’s most wanted fugitives, wanted for fraud and forgery, was arrested in Paris on 2 February. The arrest was made possible thanks to a tip that came via the EU Most Wanted website (www.eumostwanted.eu). The suspected criminal featured on one of the postcards sent last summer to citizens throughout Europe. After receiving the useful tip, the Finnish Police (FAST Finland) cooperated with the French National Police (FAST France) who were able to arrest him last week.

This arrest is yet another example of the vital help the general public can offer law enforcement in catching these fugitives. Since the launch of the EU Most Wanted website just over two years ago, 44 featured fugitives have been captured. At least 16 of them thanks to a tip received from the general public.