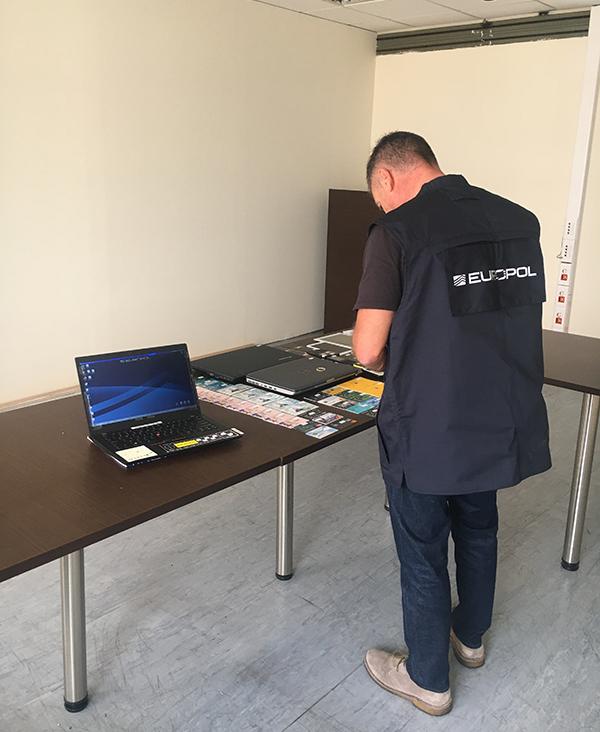 On 29 October, the Hellenic Police (Ελληνική Αστυνομία) made four arrests in an operation targeting an organised crime group involved in facilitation of irregular migration. The network provided the migrants with fraudulent travel documents to facilitate their journey across borders.

Active since 2017, the criminal group earnt up to €13 000 for each migrant they smuggled across Europe. The leader of the network was also arrested during the operation. He coordinated the operations from a coffee shop in Athens, providing instructions to the migrants and organising their journey.

In addition to the four arrests, a suspected accomplice was identified. The Hellenic Police confiscated counterfeit ID documents and driving licences, equipment to forge documents, digital equipment, vehicles and cash.

The operation was carried out under the umbrella of the Greek National Operational Plan, signed by Europol and the Hellenic Police in 2016, to disrupt organised criminal networks involved in migrant smuggling and to reinforce secondary security checks in migration hotspots.