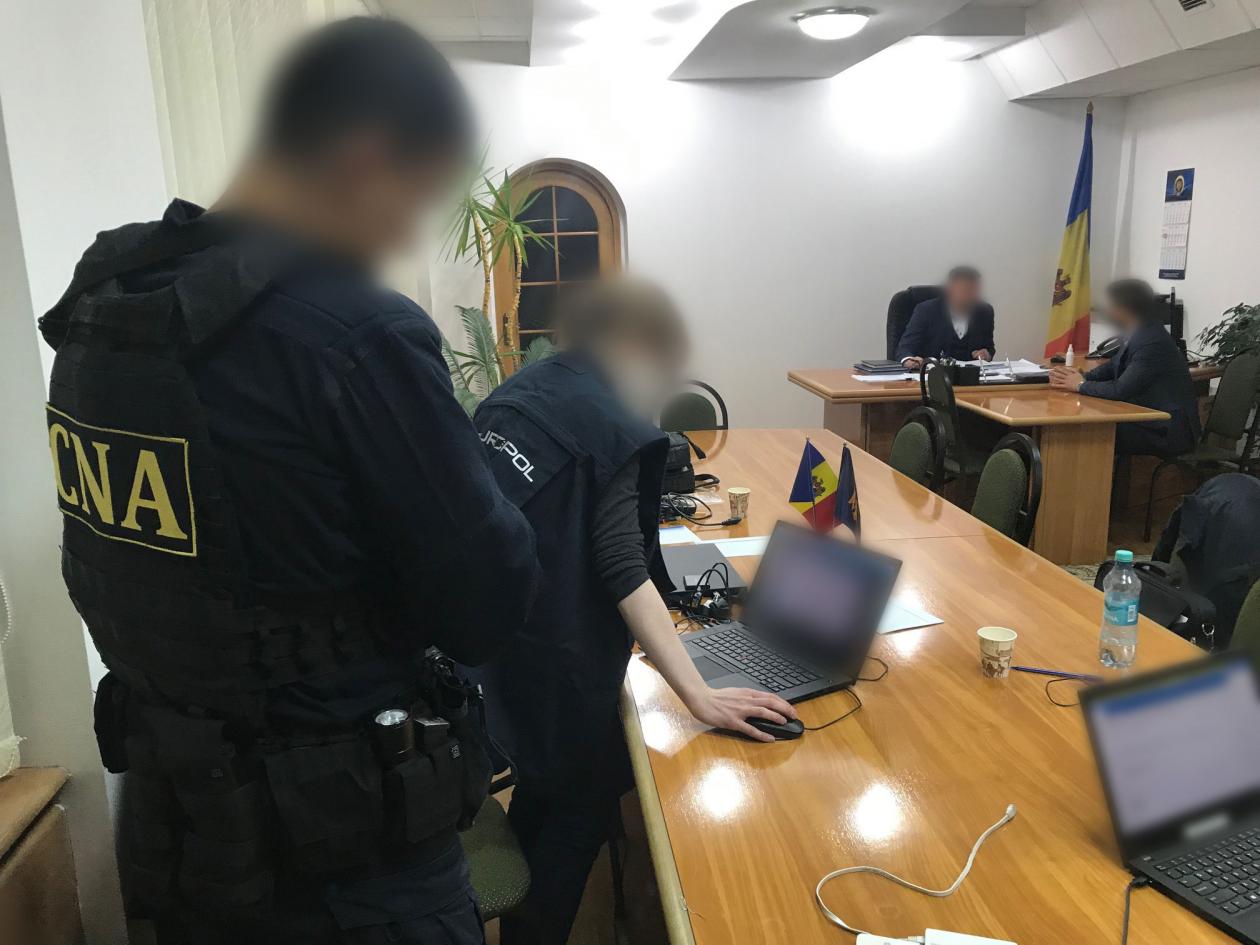 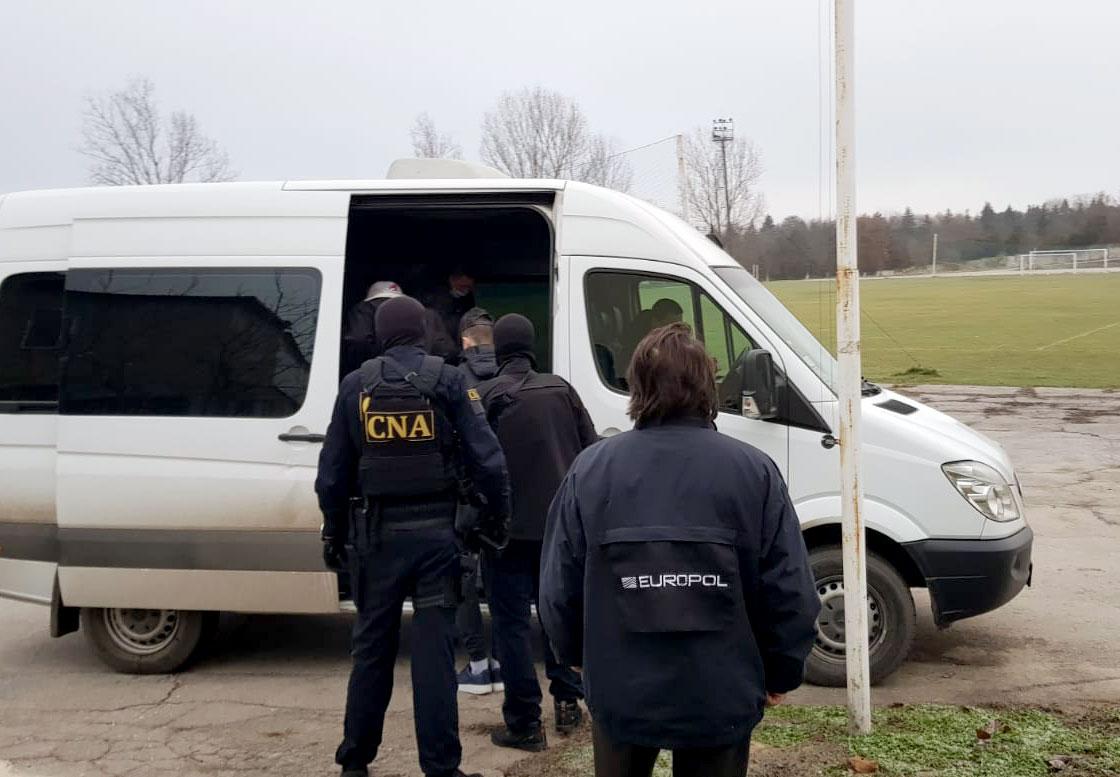 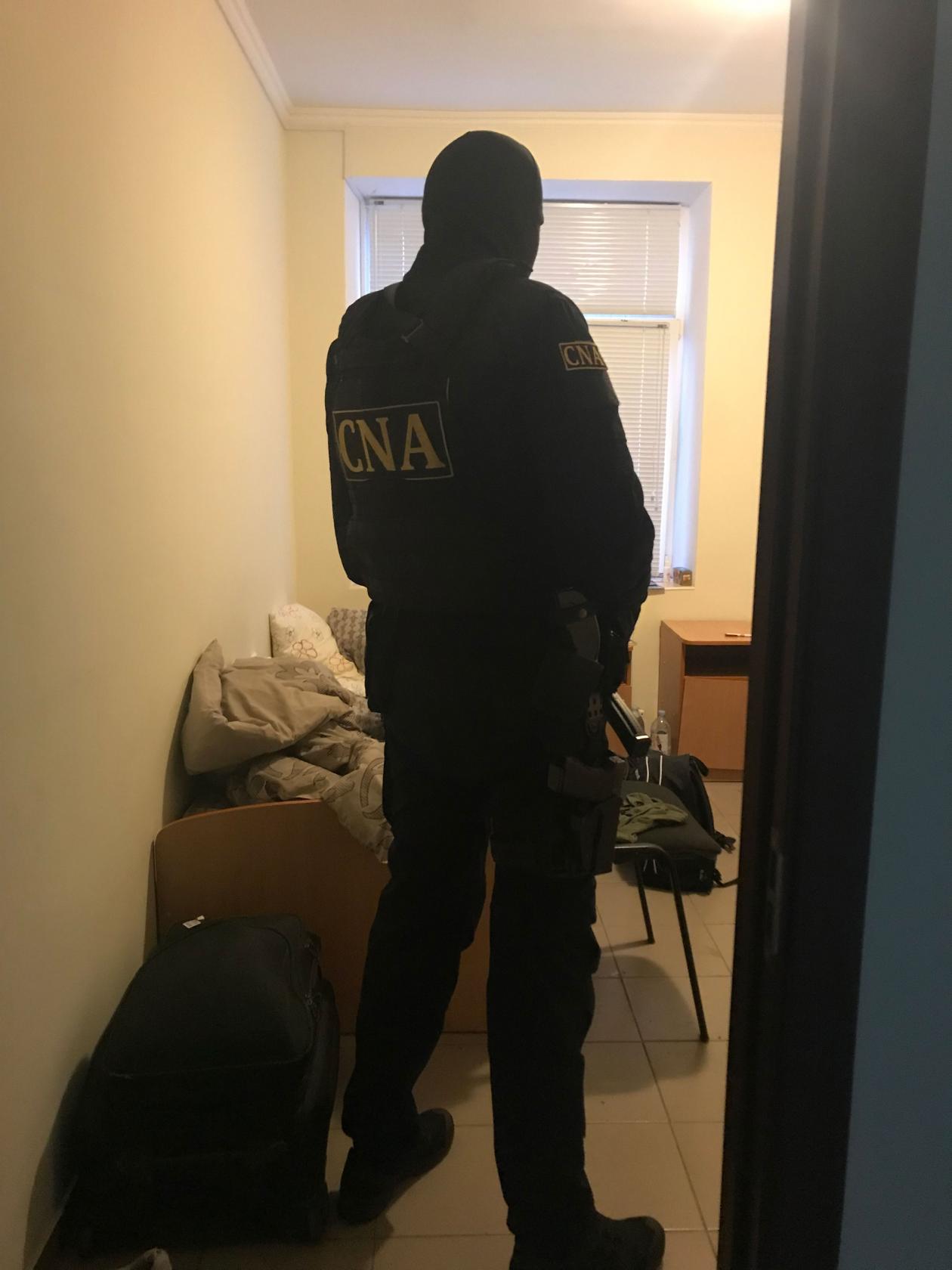 Europol supported the Moldovan National Anticorruption Centre to dismantle an organised crime group involved in match-fixing in Moldova’s top football division. Club executives, coaches, managers, football players and other intermediates are believed to be part of the network. This large-scale corruption scheme concerns half the football clubs (5 of 10) in the top division. It is believed that over five months nearly 20 football matches were fixed during the current football season (2020-2021). The criminals would influence the outcome of the games and bet mostly on the Asian market. The bets amounted between €10 000 and €20 000 for a single fixed match. Overall, the criminal profits are estimated at €600 000. Links to EU Member States have been also detected. The investigation is ongoing.

Europol facilitated the information exchange and supported the case with operational analysis. On the action day, Europol provided operational support by deploying two experts to Moldova to crosscheck operational information against Europol’s databases and provide links to investigators in the field. Europol also provided forensic technical support for the analysis of the seized electronic devices.