20 individuals were arrested for cigarette counterfeiting and drug trafficking 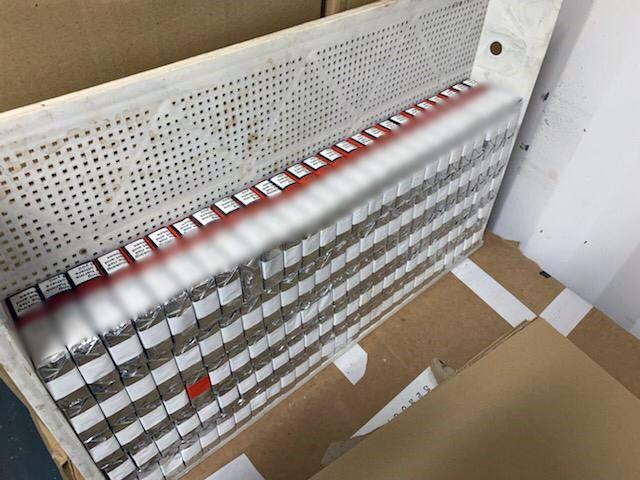 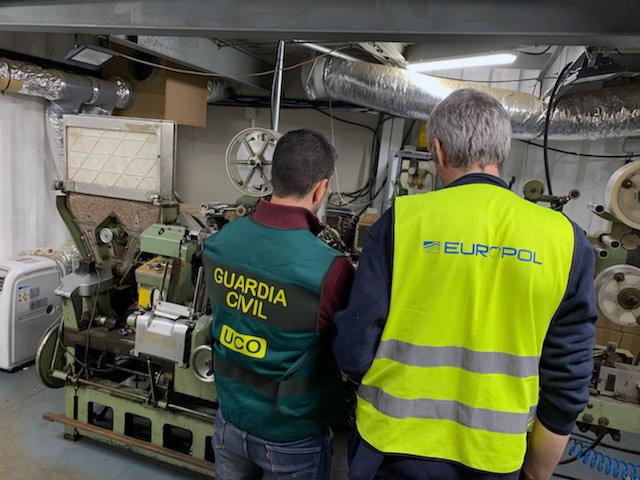 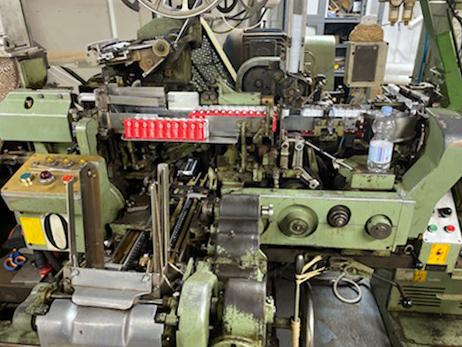 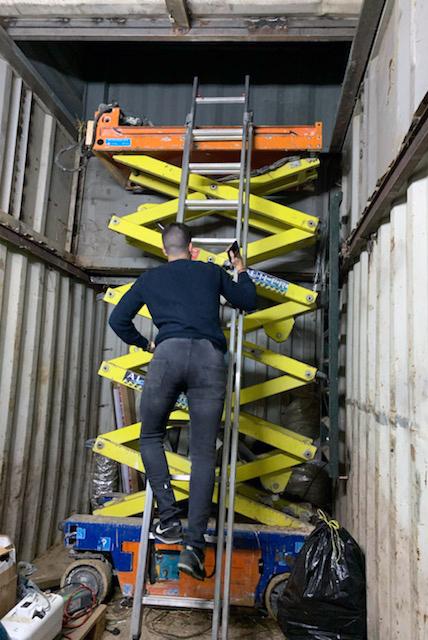 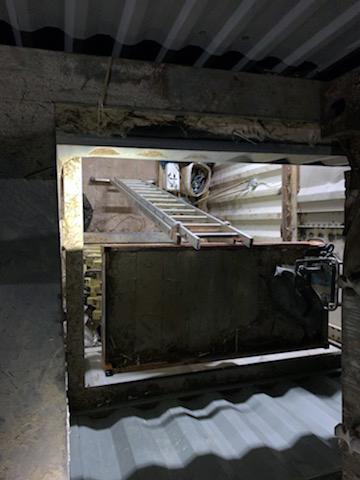 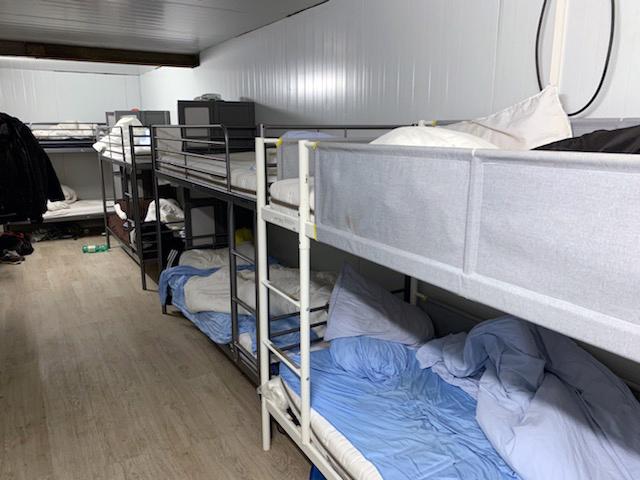 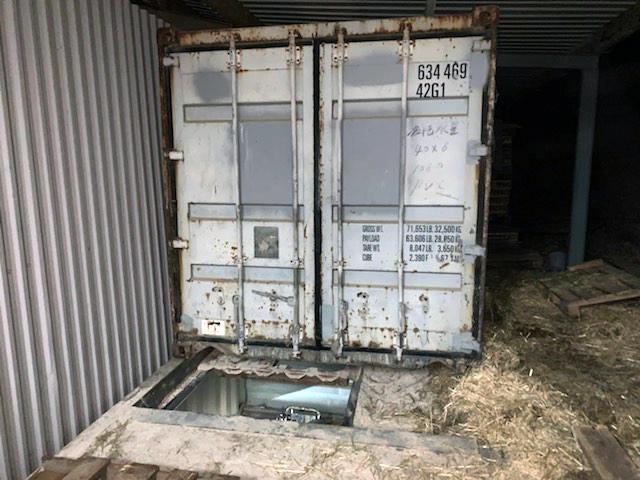 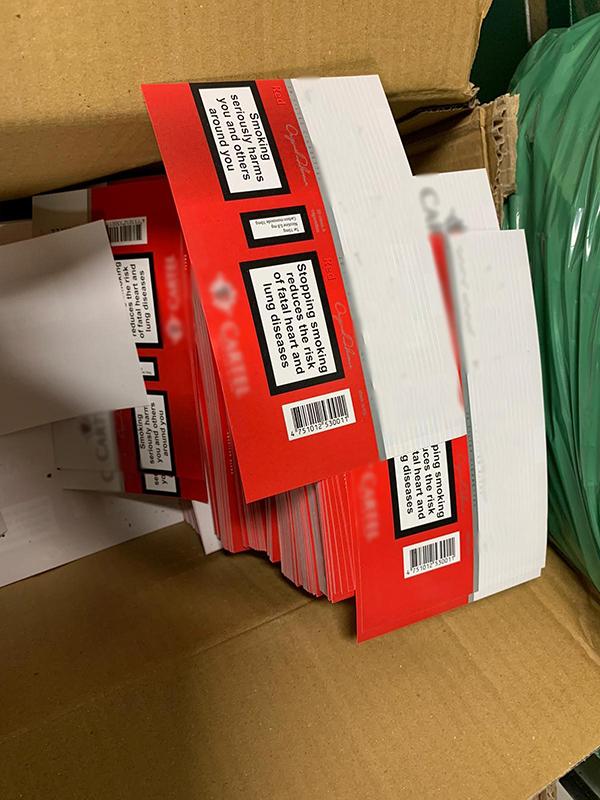 The operation uncovered a full range of production facilities operated by the criminal group. Law enforcement authorities raided the primary production facility where the raw tobacco was cut and prepared for the second production phase. The Spanish law enforcement officers uncovered the manufacturing facility hidden in a bunker four metres underground. In the facility, believed to have been operating since 2019, workers made and packed the counterfeit cigarettes; a complete production line under one roof. Beds and living quarters for the workers were also found underground. This is the first underground factory to be discovered in the EU. Workers there were forced to work in extremely dangerous and toxic conditions. Locked up four metres underground, they were not allowed to leave the facility on their own, and no emergency security was in place.
Similar cases uncovered that criminals blindfold the workers when taking them to and from the factory. Although paid for their work in the facility, workers are usually not allowed to leave or make contact with others while working. Criminals often even seal the premises to enforce this. These illegal activities are estimated to bring in about €625 000 per week in criminal profits.

During the raids, law enforcement officers searched 13 locations and arrested 20 people, suspected of being members of the criminal group. One of them is believed to be the leader of the organisation.

The production line and the criminal group has been dismantled with seizures including:

The cigarettes were made in unsanitary conditions and of low-quality components. The criminal group distributed the cigarettes on the European black market, estimated to represent about 46.3 billion cigarettes in 2018. The same studies mention that this costs EU governments about €10 billion a year in lost revenue.