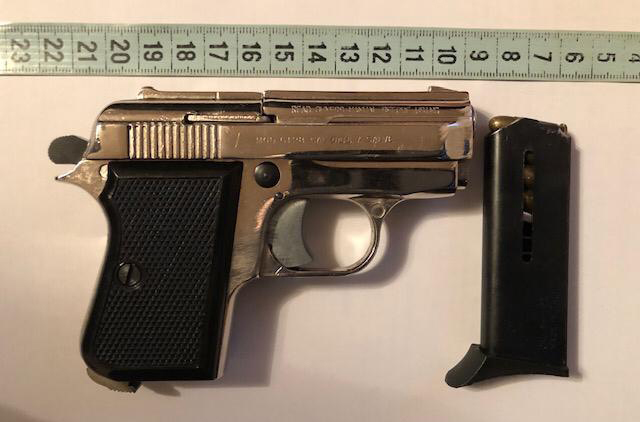 On 14 January, some 200 officers from the Gendarmerie Nationale (French Gendarmerie) and Customs, with on-the-field support of Europol, targeted suspects across France believed to be part of an Eurasian mafia group composed mainly of Armenian individuals involved in large-scale poly-criminal activities, including cigarette smuggling, extortion and money laundering.

Over 27 house searches were carried out in Rennes, Gap, St. Etienne, Nancy, Strasbourg, Haguenau, Reims, Chalon-Sur-Saone, Paris, Nantes, Limoges and Brest. As a result, 21 suspects were arrested, including an individual believed to be a high-ranking member of this mafia group. Some €23 000 in cash were seized at the premises, alongside over 2 000 packs of cigarettes, 23 kg of raw tobacco and 6 weapons.

The sting follows a lengthy and complex investigation supported by the Spanish and the German authorities looking into the activities of this criminal network. The suspects used a special modus operandi were cars were used a mean of payment for further criminal actions (ie. the exchange of drugs or cigarettes against cars). 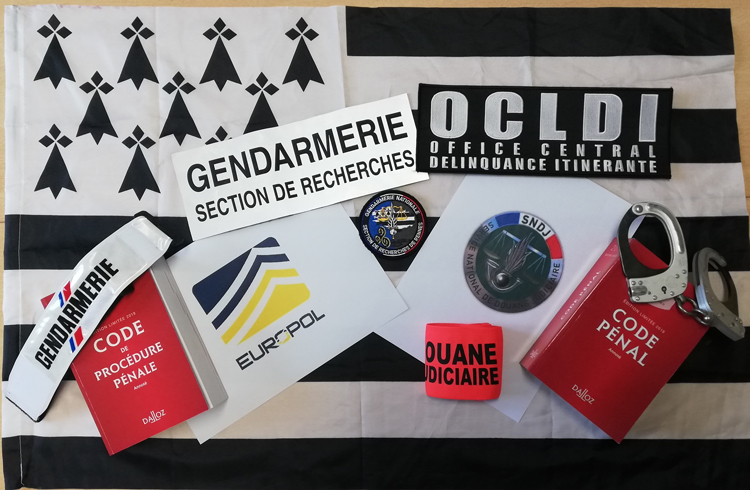