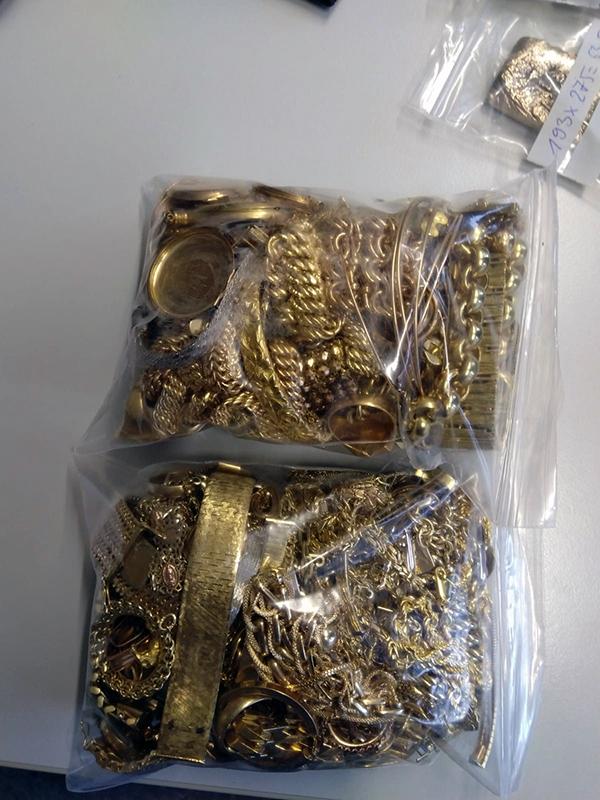 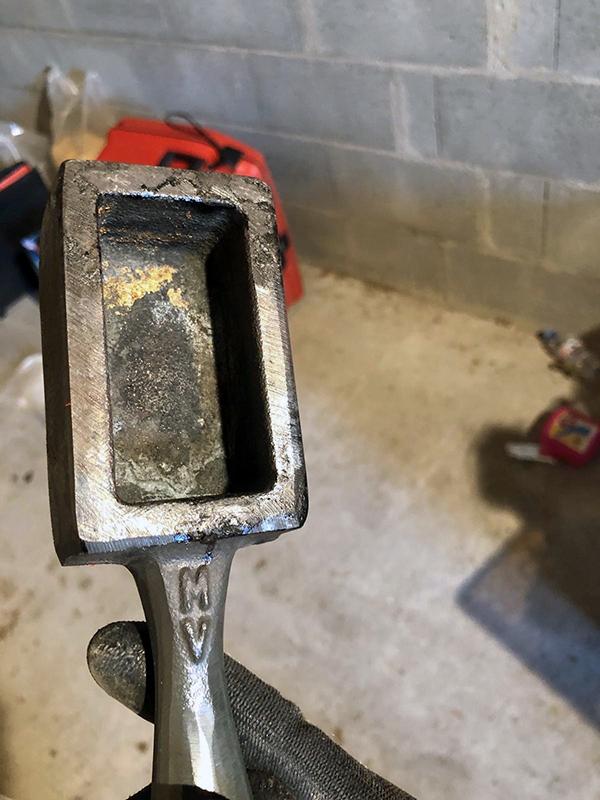 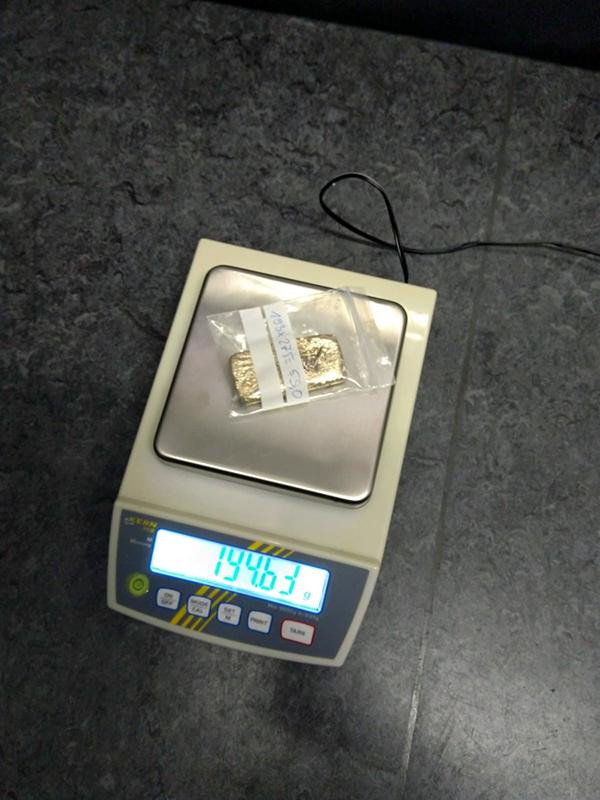 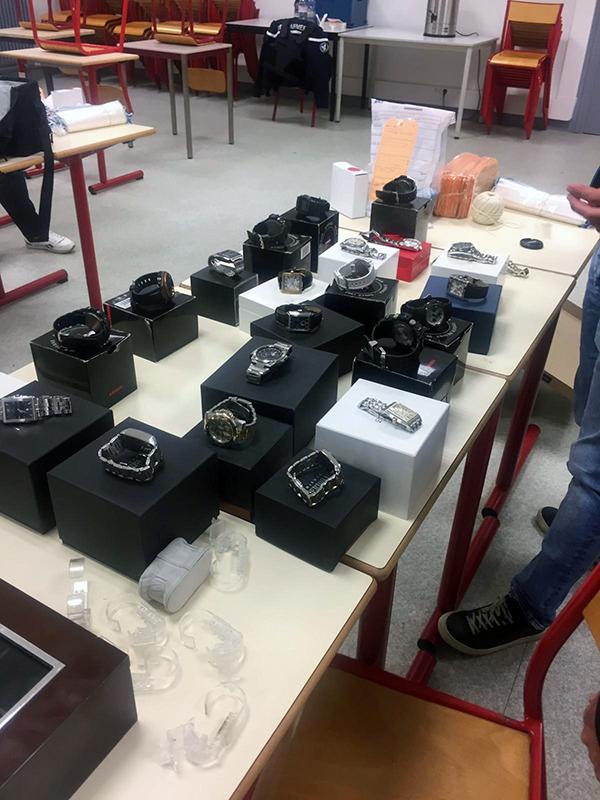 A gold trafficking case between France and Germany thought to be worth at least €1 million has led to the arrest on 21 October of a French jeweller and nine of his accomplices, as well as the seizure of nearly €3 million of criminal assets.

The 56-year old jeweller was arrested on a train at the border between France and Germany with €37 000 in cash on him. Two accomplices were arrested in Germany, and one in Austria.

The investigation, initiated over a year ago by the French Gendarmerie, identified a jeweller in Nantes, France, who is believed to be the mastermind behind a large-scale gold trafficking scheme. The suspect would be provided with large amounts of gold jewellery – most of it thought to be stolen, which he would proceed to melt. The French jeweller would then travel to Frankfurt, Germany, where he would sell the melted jewels with the help of an accomplice who managed a shop selling gold. The jeweller is believed to have travelled to Frankfurt over 28 times this past year for such illegal activities which are thought to have generated at least €1 million in criminal profits.

To date, this operation has allowed for the seizure in France of more than a thousand objects, mainly vintage watches and jewels thought to have been acquired illegally, as well as real estate and bank accounts. In Germany and Austria, several properties were seized, alongside jewellery, diamonds and gold ingots.

To prepare for the joint action days, Eurojust facilitated and coordinated the investigative measures by forwarding European Investigation Orders and other information. Europol deployed a mobile office on the ground to Germany to facilitate the real time of exchange of information between all involved authorities.

In 2010 the European Union set up a four-year Policy Cycle to ensure greater continuity in the fight against serious international and organised crime. In 2017 the Council of the EU decided to continue the EU Policy Cycle for the 2018 - 2021 period. It aims to tackle the most significant threats posed by organised and serious international crime to the EU. This is achieved by improving and strengthening cooperation between the relevant services of EU Member States, institutions and agencies, as well as non-EU countries and organisations, including the private sector where relevant.  Property crime is one of the priorities for the Policy Cycle.