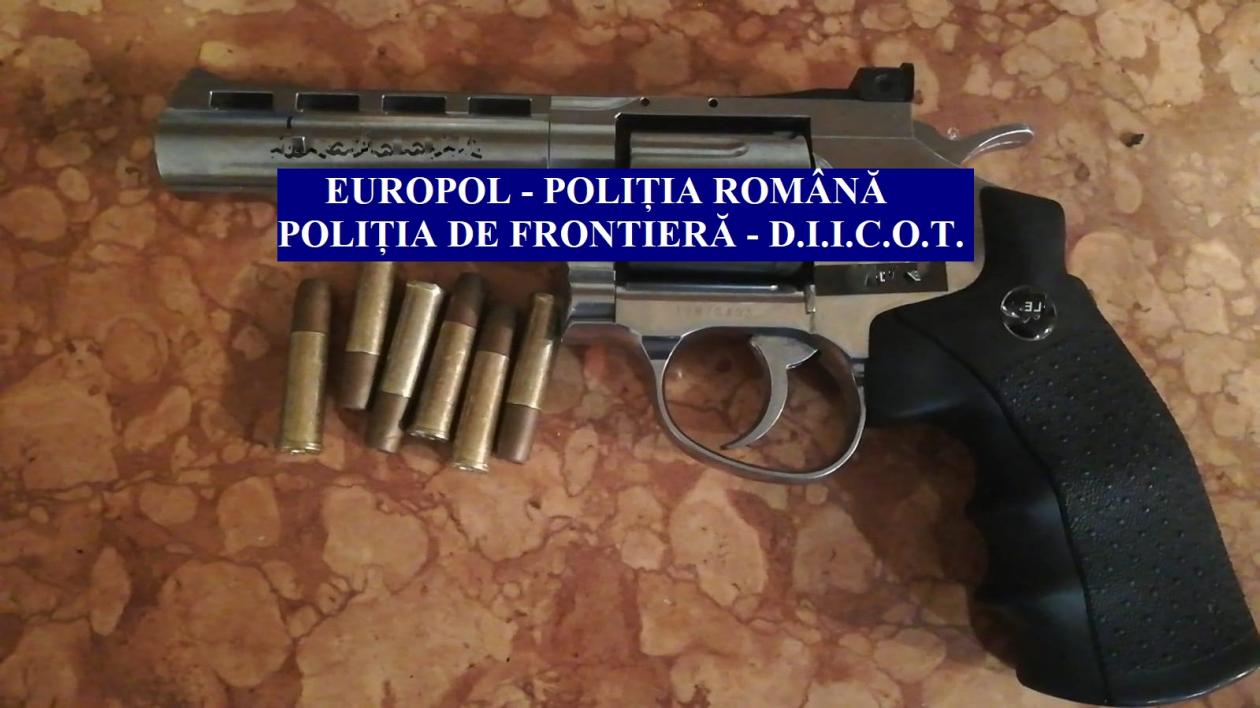 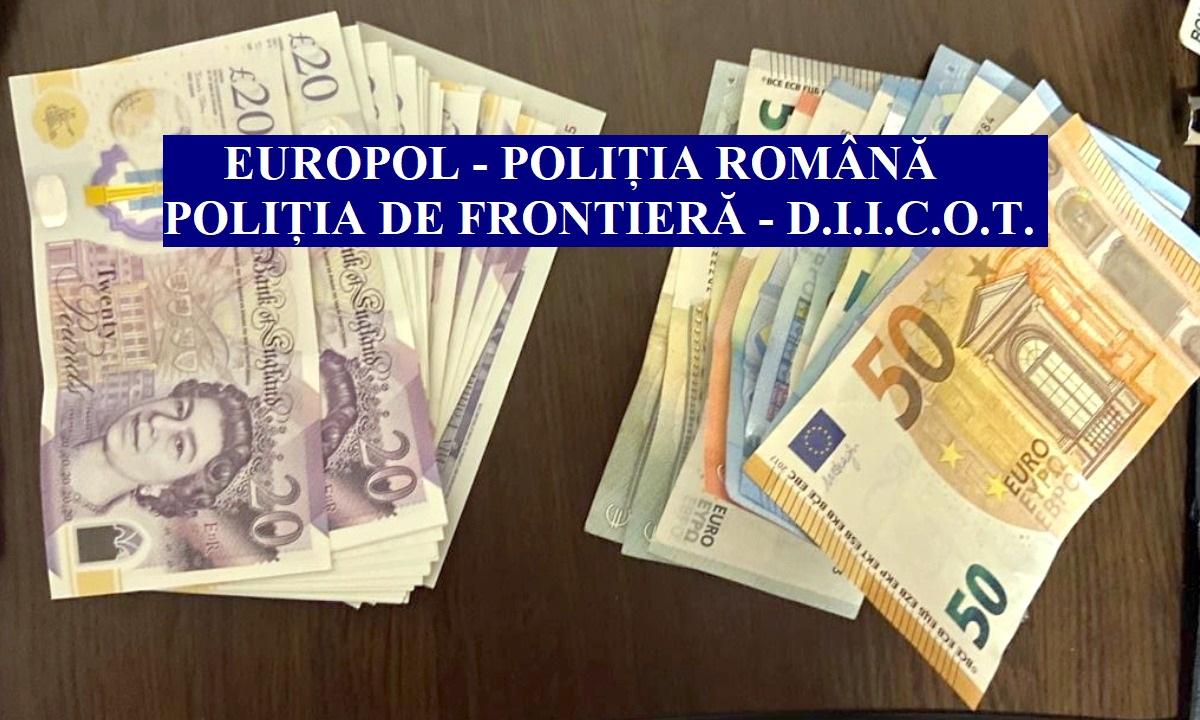 During the investigation, police officers detected on 4 separate occasions 30 irregular migrants trying to illegally cross borders. The migrants were legally entering Serbia or Romania before being smuggled further into the EU. The migrants were paying between €5 000 and €6 000 per person to be smuggled in lorries and vans from Romania to Germany, Italy and Portugal.

The investigation, initiated in 2019, uncovered a well-organised criminal network with branches in several Eastern European countries. A number of Indian citizens, some of them residing legally in Romania, were coordinating the criminal activities. In November 2020 and in January 2021, Romanian police officers arrested two individuals of Indian origin, suspected of leading the recruitment branch. A gang consisting of Romanian nationals was responsible for the transportation of the irregular migrants to their final destination countries.

In 2010 the European Union set up a four-year Policy Cycle to ensure greater continuity in the fight against serious international and organised crime. In 2017 the Council of the EU decided to continue the EU Policy Cycle for the period. It aims to tackle the most significant threats posed by organised and serious international crime to the EU. This is achieved by improving and strengthening cooperation between the relevant services of EU Member States, institutions and agencies, as well as non-EU countries and organisations, including the private sector where relevant. Facilitation of illegal immigration is one of the priorities for the Policy Cycle.
Crime areas
Trafficking in Human Beings
Facilitation of Illegal Immigration
Illicit Trade in Human Organs and Tissue
Target groups
General Public
Law Enforcement
Academia
Professor
Students
Researcher
Press/Journalists
Other