Gang smuggling migrants via the Balkan route busted in Germany 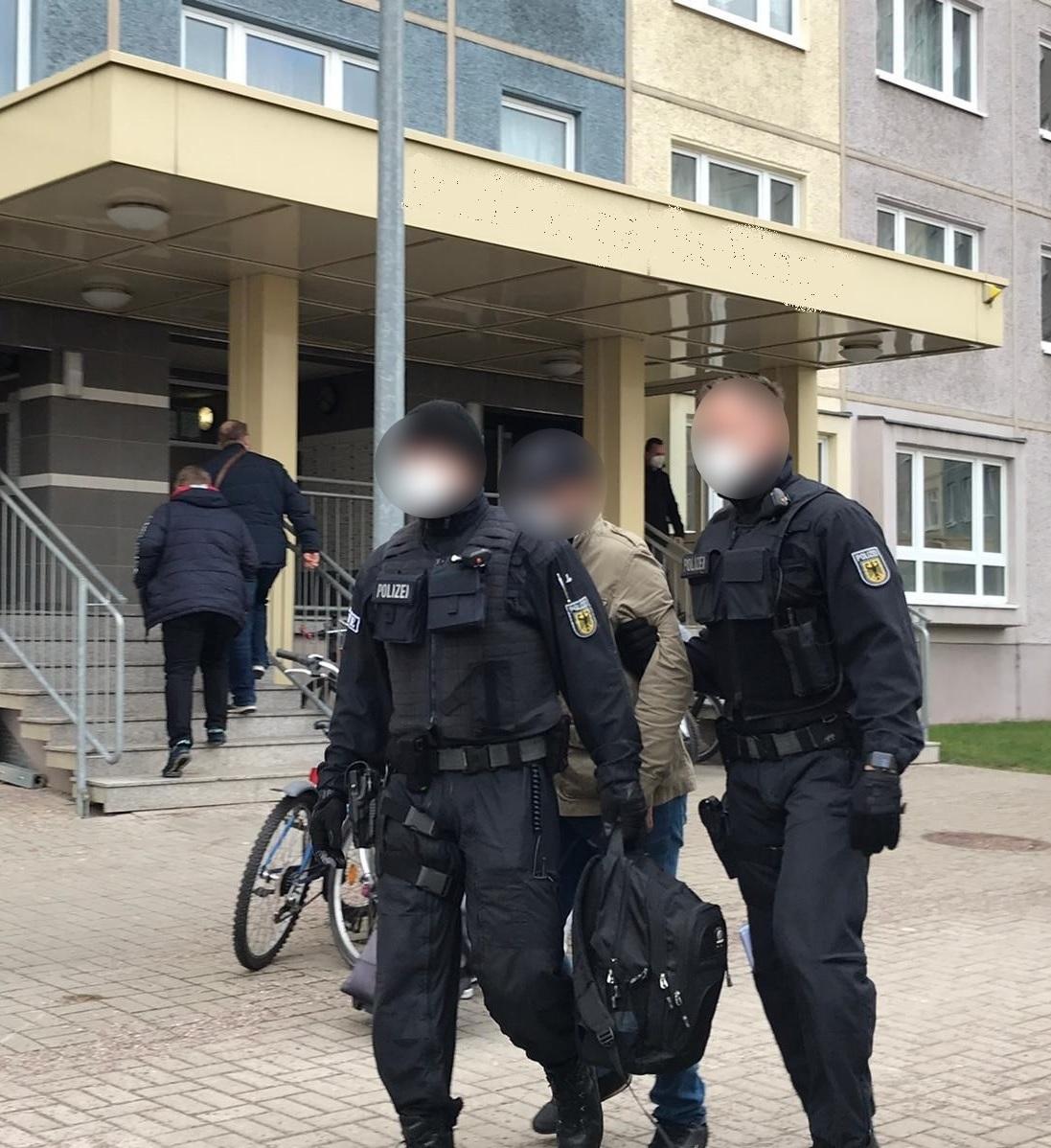 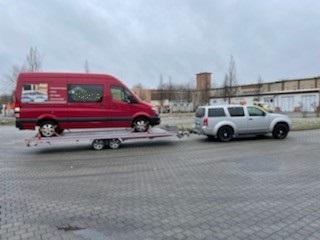 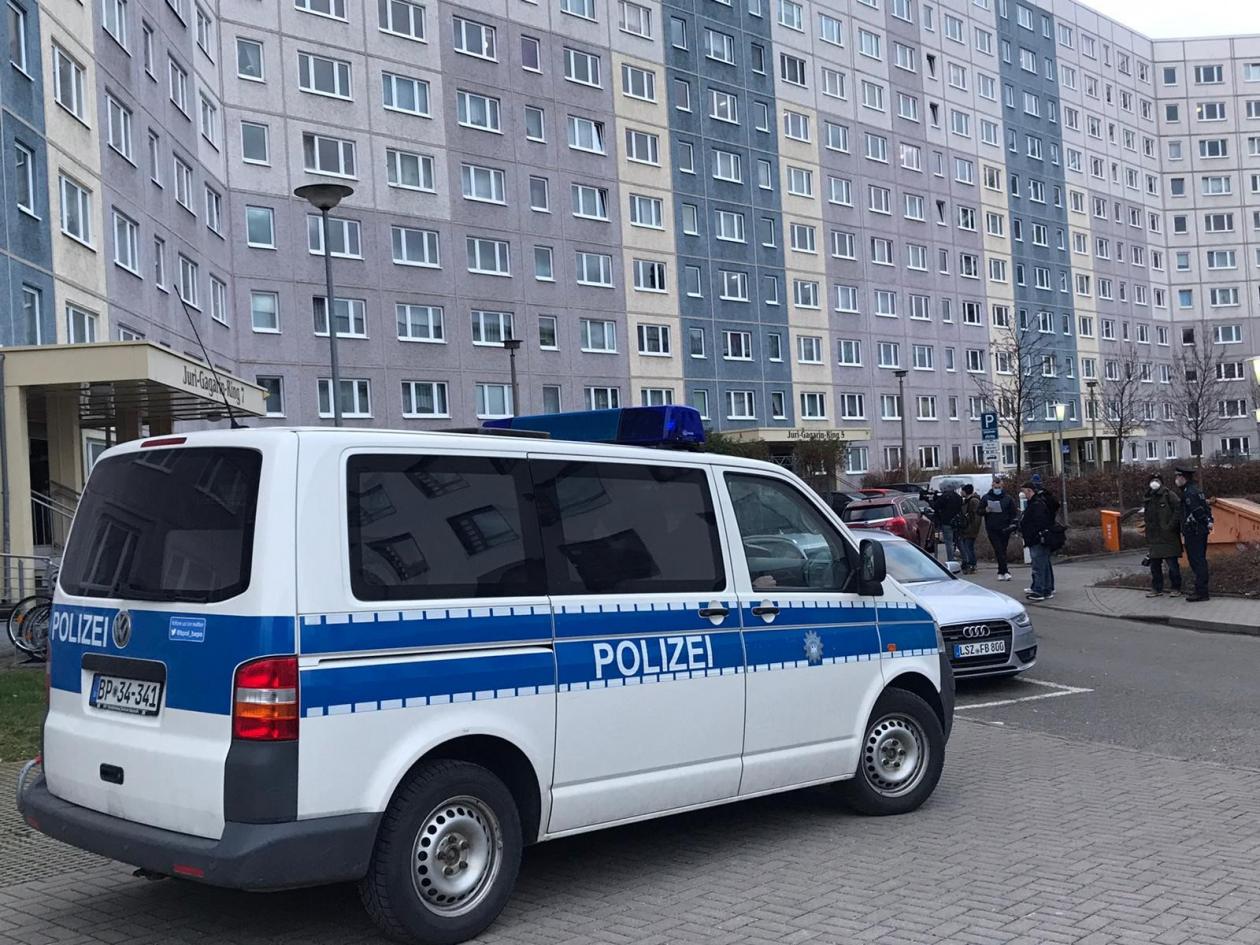 The criminal network has allegedly smuggled about 80 migrants originating from the Middle East, mainly Egypt, Syria and Turkey. The suspects used lorries and small vans to smuggle the migrants through the so-called Balkan route, from Turkey to Germany via Czechia or Poland. They used forerunners as a scout preventive measure to avoid detection by the police. The migrants were paying between €3 500 and €12 000 per person to be smuggled, in often life-threatening conditions

The action day led to:

In 2010 the European Union set up a four-year Policy Cycle to ensure greater continuity in the fight against serious international and organised crime. In 2017 the Council of the EU decided to continue the EU Policy Cycle for the period. It aims to tackle the most significant threats posed by organised and serious international crime to the EU. This is achieved by improving and strengthening cooperation between the relevant services of EU Member States, institutions and agencies, as well as non-EU countries and organisations, including the private sector where relevant. Facilitation of illegal immigration is one of the priorities for the Policy Cycle.
Crime areas
Trafficking in Human Beings
Facilitation of Illegal Immigration
Target groups
General Public
Law Enforcement
Academia
Professor
Students
Researcher
Press/Journalists
Other