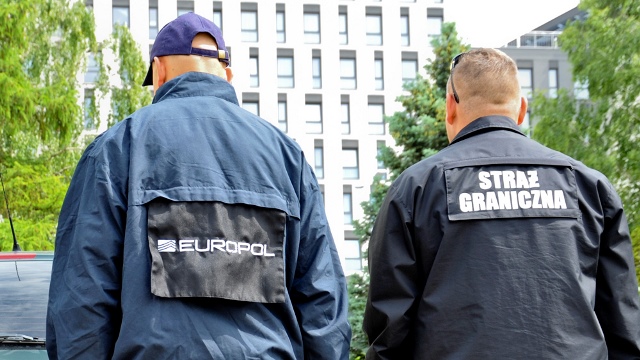 With the support of Europol's European Migrant Smuggling Centre (EMSC), the Polish Border Guard delivered a serious blow to an organised criminal network involved in smuggling Middle Eastern natives from Greece to Poland and onwards to Western Europe.

In the early hours of 6 June 2017, five suspects were arrested in Poland. During house searches, communication devices, electronic equipment and documents used by the organised crime group were seized. This criminal group was involved in facilitating illegal border crossings from Greece to Poland and then on to Western European countries. The group had been active for over two years.

The migrants came to Poland illegally by charter flights organised by various travel agencies using “look alike” or fake documents provided by the organised crime group. Once in Poland, they travelled to other EU countries by train and car.