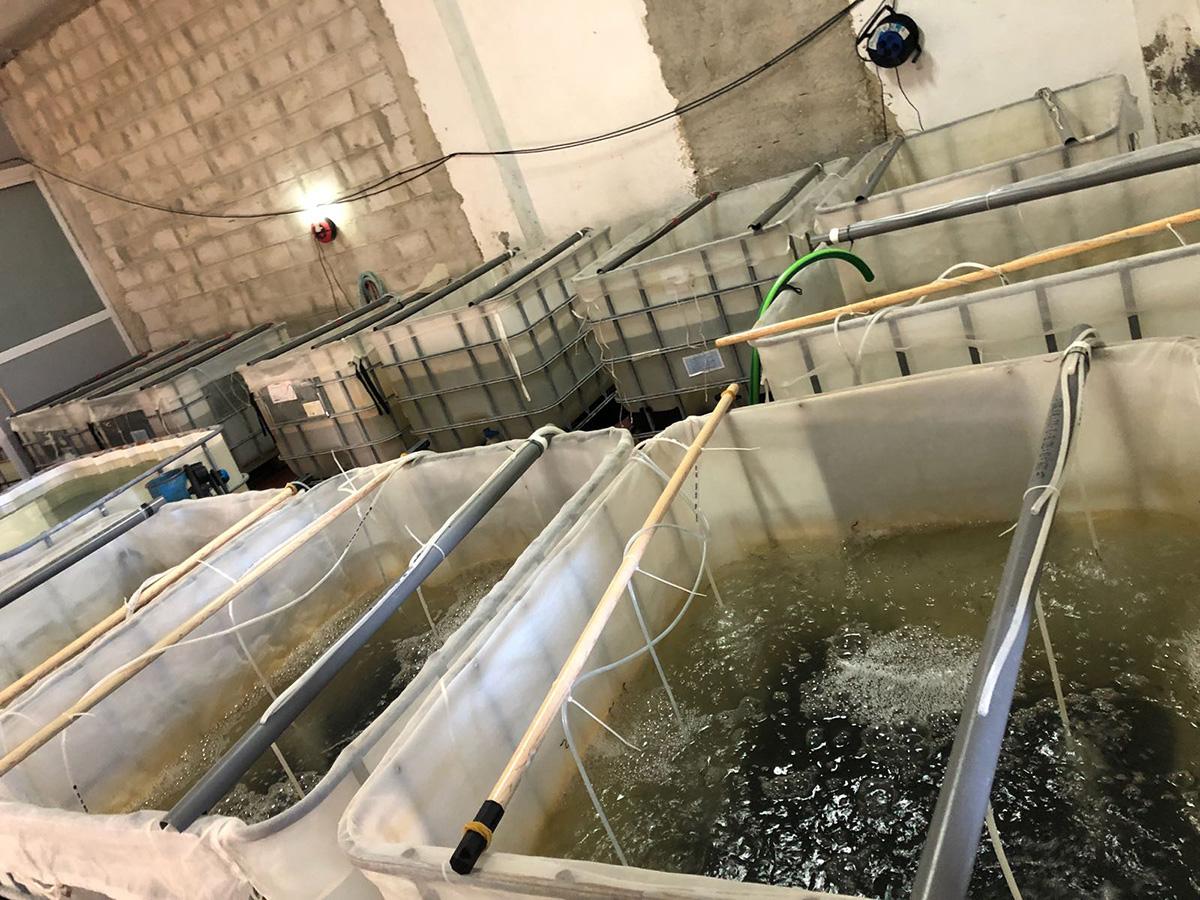 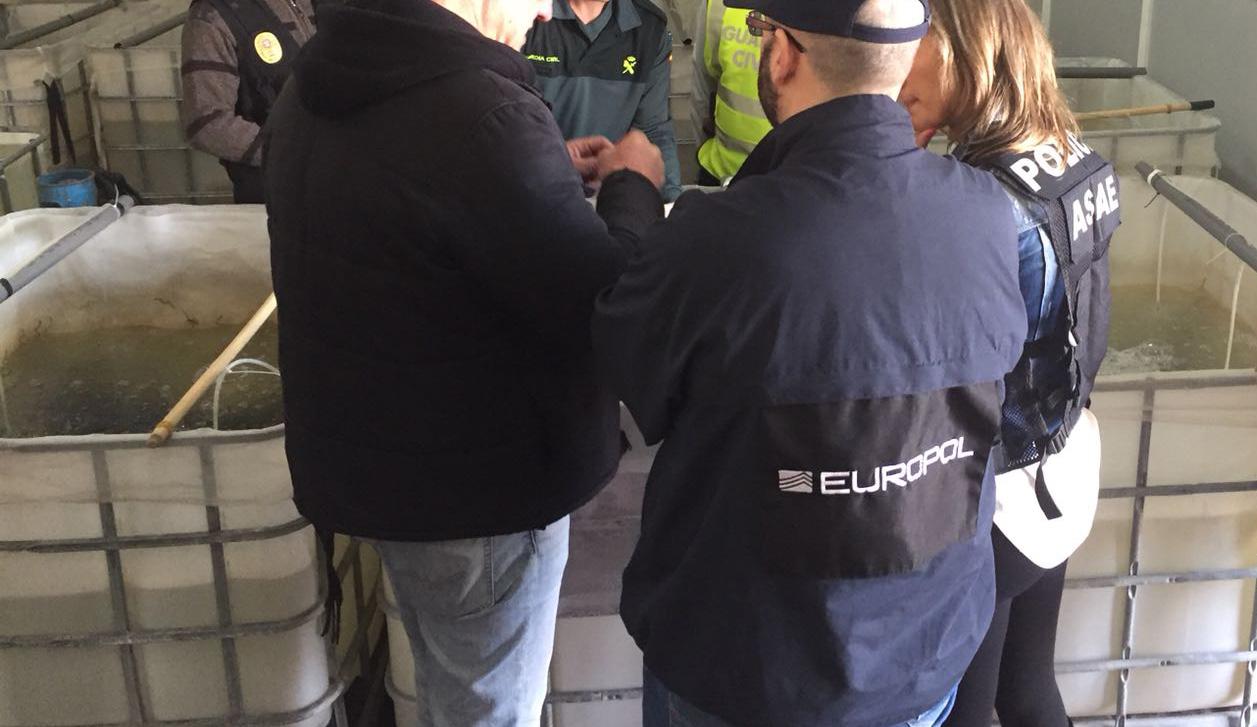 Europol has supported Operation Elvers which was led by the Spanish Guardia Civil in collaboration with the Portuguese authorities. Ten members of an organised crime group involved in illegally exporting glass eels to Asia have been arrested. The ring was based in Spain, but also operated out of Portugal and Morocco.

The operation was carried out under the umbrella of Project Lake, which Europol launched in 2015-2016. During the course of the investigation, police officers discovered how the criminals sent large amounts of glass eel from Madrid to Porto, Portugal and from Algeciras, southern Spain to Morocco. Consequently they were able to block several deliveries at Portuguese airports and stop a van carrying 129kg of eels heading to Morocco.

As a result six searches were carried out in Spain, where police found 364 travel bags that were being prepared to be sent to China with more than five tons of eels inside. The bags were seized along with EUR 40 000 in cash. Ten suspects were arrested – Spanish, Chinese and Moroccan nationals. The 350kg of live glass eels were seized and will be returned to their natural habitat.

The final destination was the Asian market, Japan in particular, where eels are used to prepare a traditional dish. The glass eel traffickers use the European species to supply the market as local stock is not enough. External factors, such as climate change and pollution have seriously aggravated fish poaching and the smuggling of eels bound for Asia.

In 2009 the European species Anguilla anguilla was listed in Appendix II of the Convention on International Trade in Endangered Species (CITES) of Wild Fauna and Flora. This meant that the eels could be sold, provided strict requirements were met and the corresponding permits were obtained. It soon became clear that these measures were insufficient; the EU therefore established a ‘zero quota’ to ban shipments to third countries. However some criminal networks, such as the one recently dismantled, still illegally transport tons of eels, thereby seriously putting the survival of the species at risk which has proven impossible to breed in captivity, despite scientific advancements.

It is believed that, for the current season, 100 tonnes of eels have been smuggled from EU to China. For this reason and thanks to information gathered in new operations, Europol will continue, through the Lake project, to raise awareness, support the relevant national authorities within the EU and increase operations.

Glass eel trafficking is framed within Environmental Crime, which is an EU crime priority linked with other crime areas. These investigations require close international police cooperation with joint investigations. In November 2017 Europol set up a dedicated Analysis Project called EnviCrime, comprising environmental experts with significant law enforcement experience in combatting and fighting the Environmental Crime phenomenon. Experts and analysts coming from police and customs makes for a well-balanced team, as their experience and knowledge allows for a broader perspective when understanding Environmental Crime situations in supporting EU Member States.

Or watch the video in EUROPOLtube.