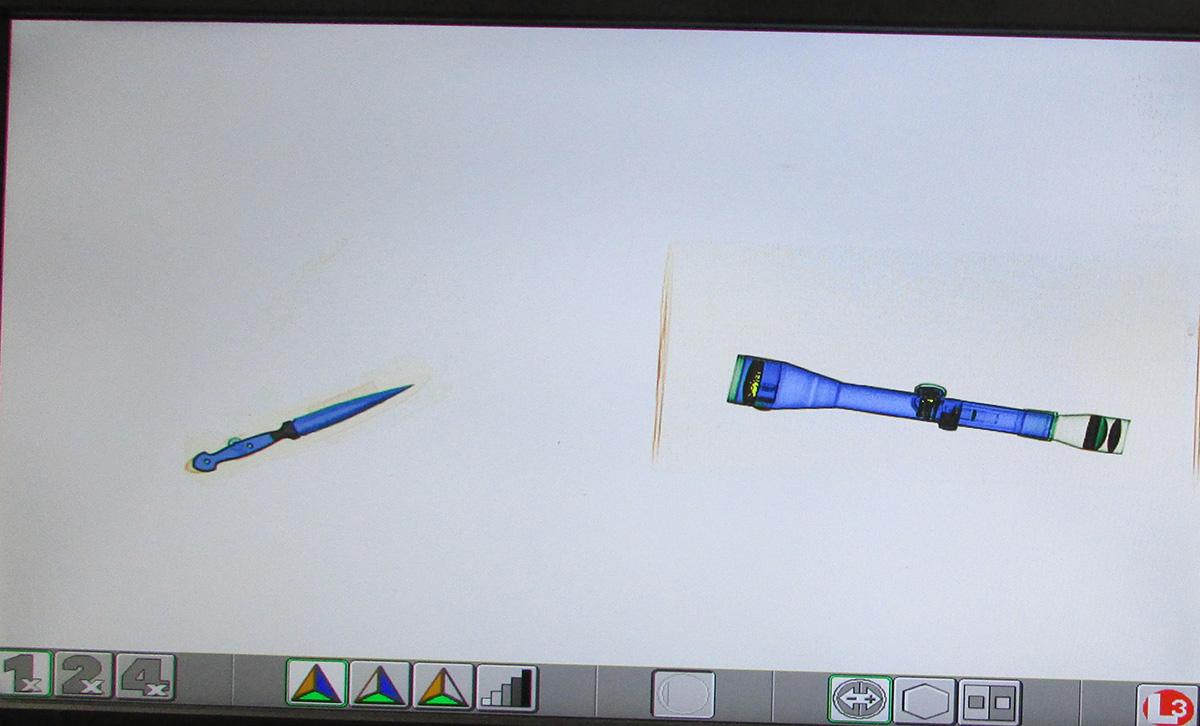 Over 42 000 parcels were checked and hundreds of weapons seized as part as a joint operation targeting the trafficking of firearms to and within the EU through post and courier services.

Taking place between 16-20 November, Operation ARMSTRONG VII saw the involvement of police and customs authorities from 26 countries, with international coordination efforts supported by Europol and the European Commission – DG for Taxation and Customs Union (TAXUD) and DG Migration and Home Affairs (HOME) and the Customs Cooperation Working Party (CCWP).

This operation took place in the framework of the European Multidisciplinary Platform Against Criminal Threats (EMPACT) and implements the EU action plan on firearms trafficking 2020-2025 adopted by the European Commission in July 2020.

During the action week, police and customs authorities in the participating countries carried out enhanced controls of suspicious parcels and postal shipments. This operational phase was preceded by an intelligence phase in which Europol and DG TAXUD developed risks indicators, including those relating to purchases via the dark web in order to increase the success rates of parcel controls during the action week.

Results of the action week

Europol has been actively involved from the onset of this operation by collecting intelligence from all participating partners on firearms and ammunition seized from postal packages from November 2019 until October 2020. This intelligence was used as input to identify risk indicators that were shared with law enforcement to prioritise checks and identify packages possibly containing firearms or firearms-related commodities.

During the action week, Europol set up a virtual command centre and provided a platform for real time information sharing and cross-checking of intelligence, creating a communication network involving both police and custom authorities.

Information collected and shared during the action days will be processed and analysed in post operational phase during which concerned countries will be duly informed about any relevant outcomes.

The illicit trade of firearms by parcel mail

The use of fast parcels or parcel mail has been identified as a key modus operandi for firearms trafficked to and within the EU.

Differences in legislations are exploited by criminals, whereby firearms or firearms components restricted in one country easily and openly can be ordered from another through the internet. Moreover, firearms are frequently traded on online platforms, including dark web marketplaces. This development has resulted in a significant increase in the use of parcel and postal services to traffic firearms and firearm components.

With millions and millions of parcels crossing the borders, finding the particular shipments containing firearms and other prohibited items constitutes a sizeable challenge for police and customs and other law enforcement authorities across Europe.

In this endeavour, the key success defining factor is intelligence: knowing what to look for (i.e. consignor), where (i.e. courier company) and when (i.e. at arrival, during customs clearance, etc.) based on emerging new trends. This can only be achieved through active and continuous operation between police and customs and the private industry (post and express courier services).

In 2010 the European Union set up a four-year Policy Cycle to ensure greater continuity in the fight against serious international and organised crime. In 2017 the Council of the EU decided to continue the EU Policy Cycle for the period. It aims to tackle the most significant threats posed by organised and serious international crime to the EU. This is achieved by improving and strengthening cooperation between the relevant services of EU Member States, institutions and agencies, as well as non-EU countries and organisations, including the private sector where relevant. Illicit firearms trafficking is one of the priorities for the Policy Cycle.
Crime areas
Illicit firearms trafficking
Target groups
General Public
Law Enforcement
Academia
Professor
Students
Researcher
Press/Journalists
Other
Support & Services
Operational coordination
Operational support
Information exchange