Half a million in fake euros seized in Romania 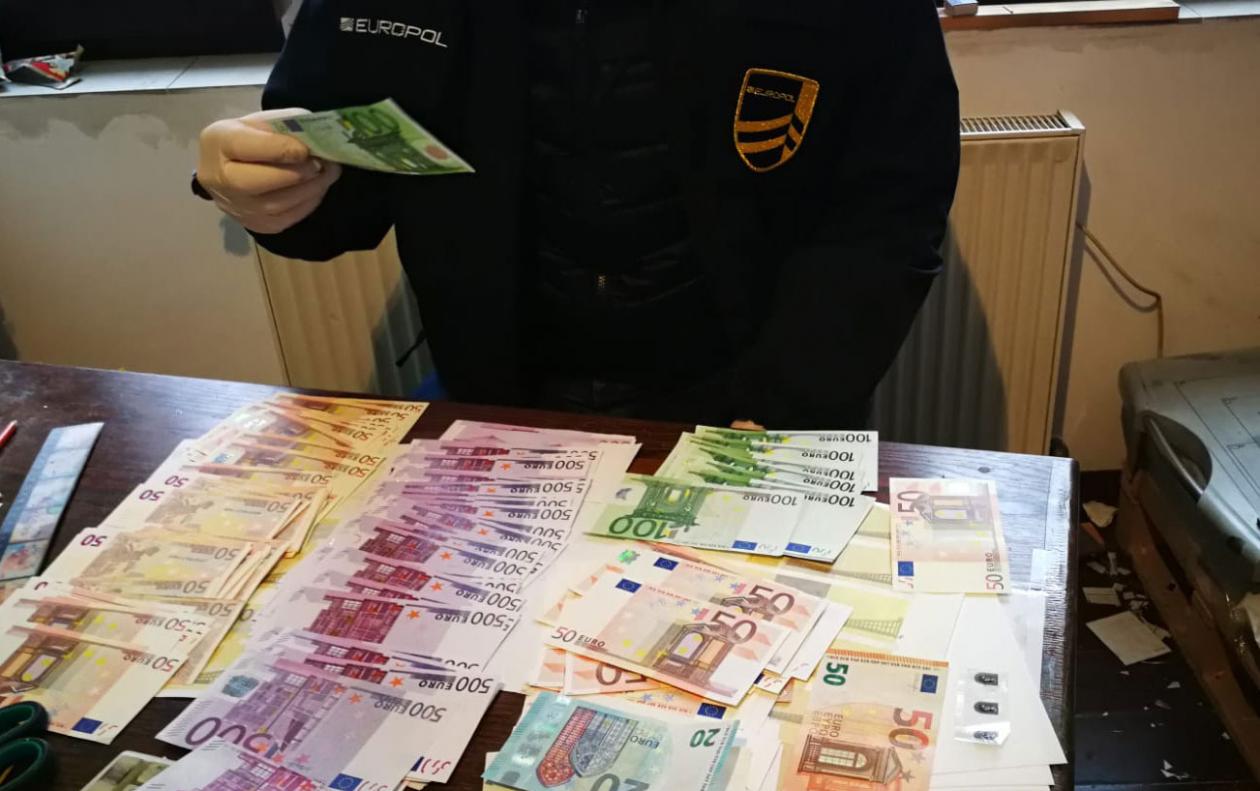 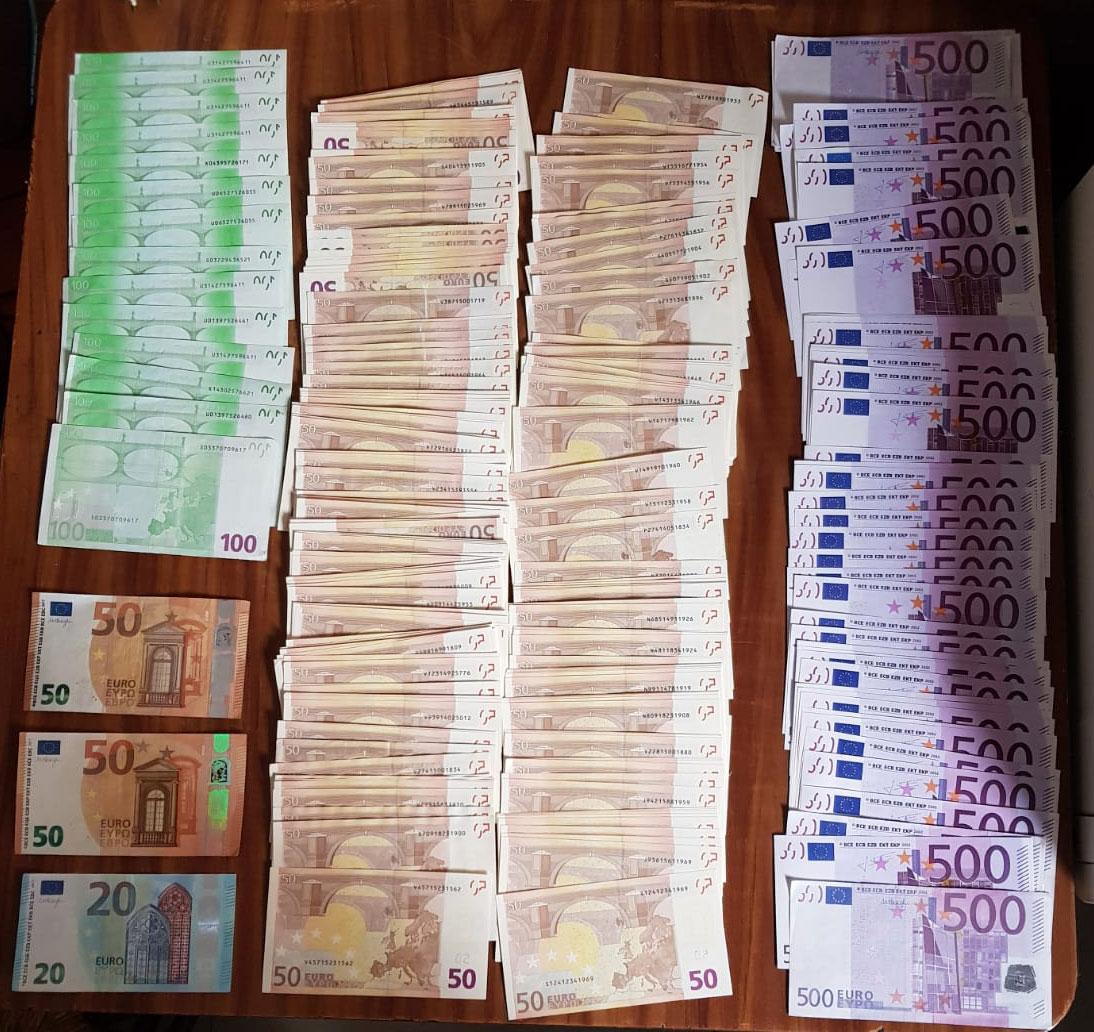 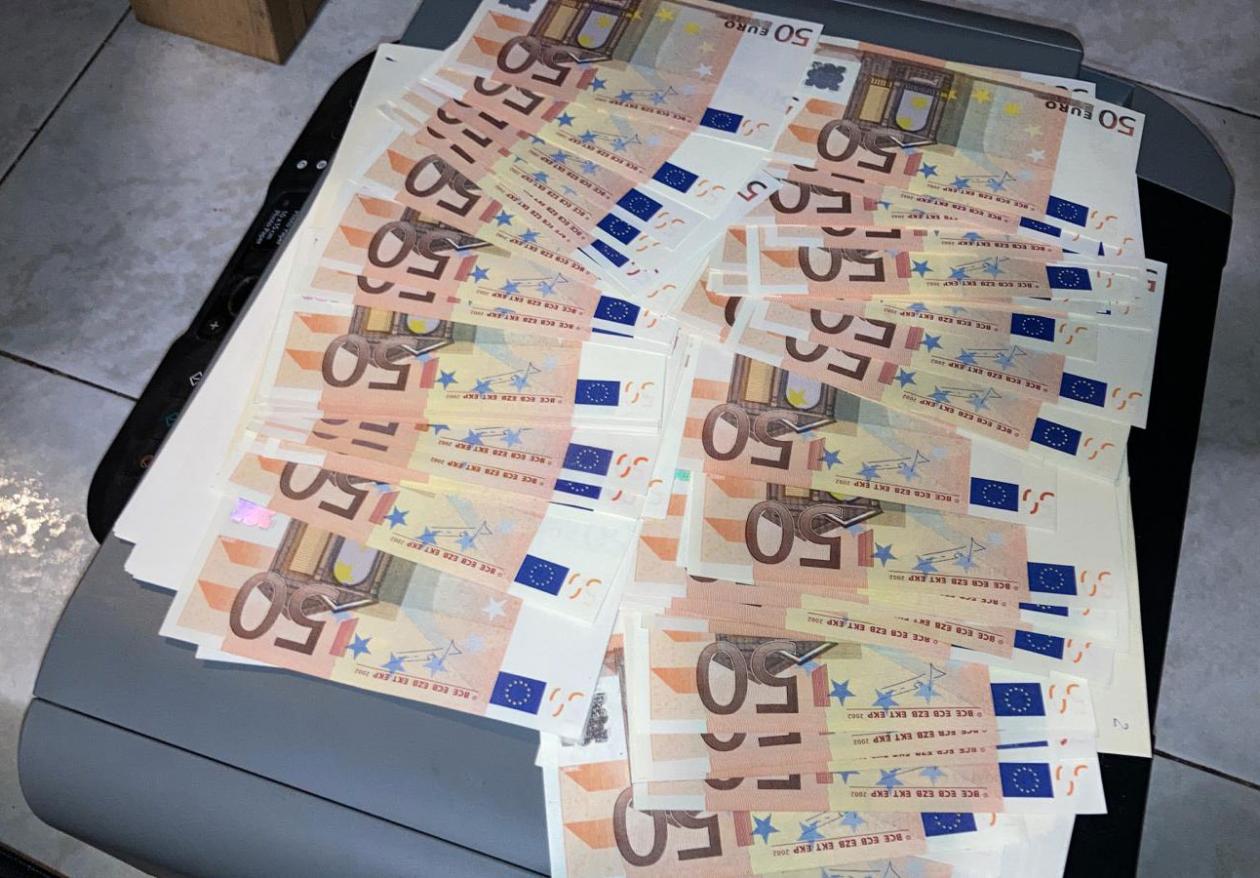 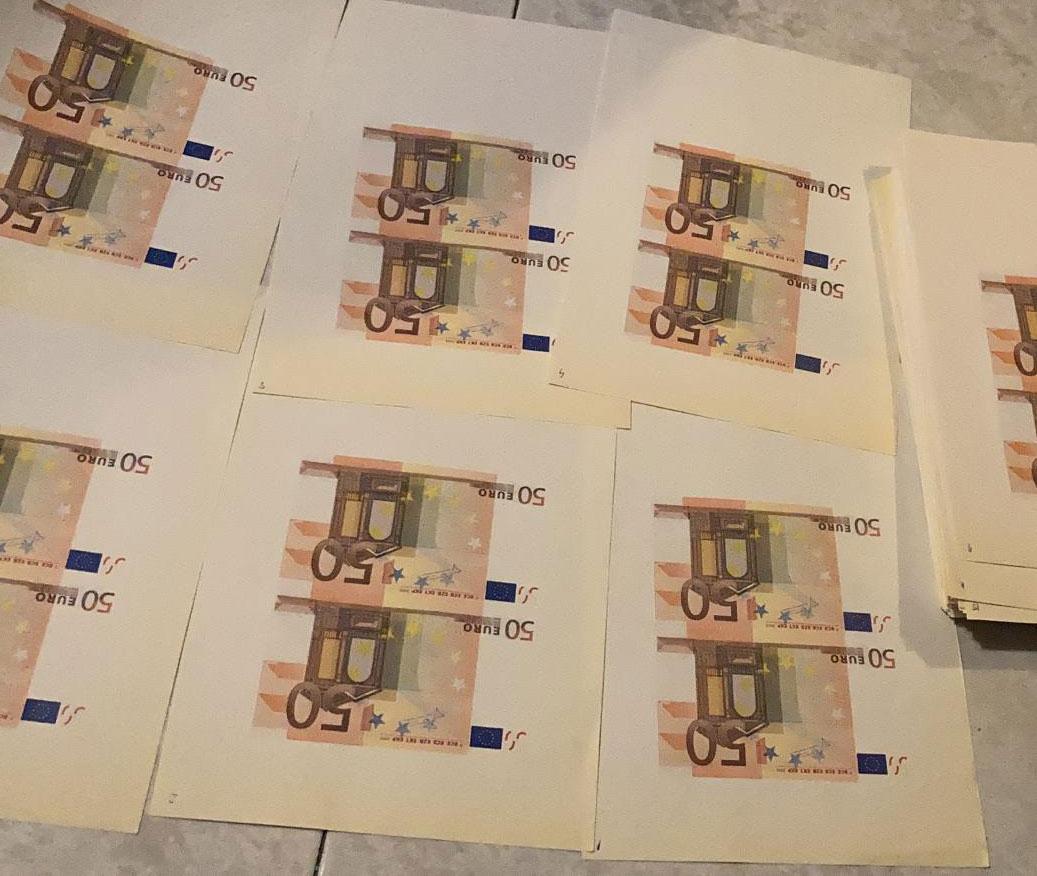 A clue discovered by the investigators led to the action day on 27 January 2021 as the network was planning to put counterfeit banknotes equivalent to €50 000 into circulation.

The criminal group, active for three years, was counterfeiting banknotes in denominations of €50, €100 and €500. These banknotes, produced on paper, were later found in several EU countries (Austria, Belgium, Germany, Greece, Italy, Lithuania, the Netherlands, Romania, Slovakia and Spain). The investigation uncovered that the counterfeiters had recently acquired the necessary technology to use polymers and fake Romanian lei. The criminal network adapted their methods and materials for the type of currency they were producing. Overall, 1 300 counterfeit banknotes were identified and withdrawn from circulation.

Europol facilitated the information exchange, the operational coordination and provided analytical support. During the action day, Europol supported with technical expertise and deployed an expert on-site to cross-check operational information against Europol’s databases and the systems of the European Central Bank.