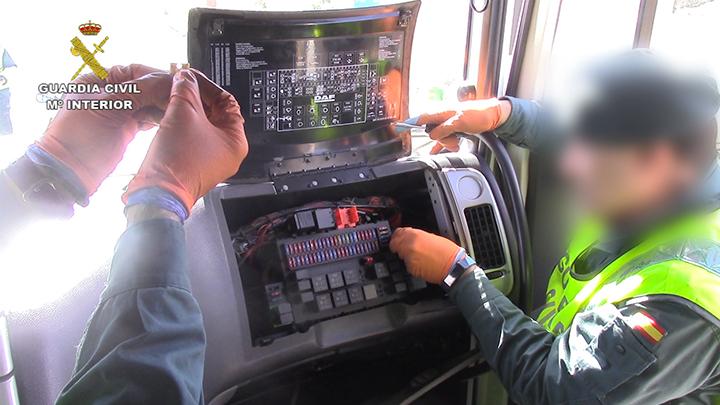 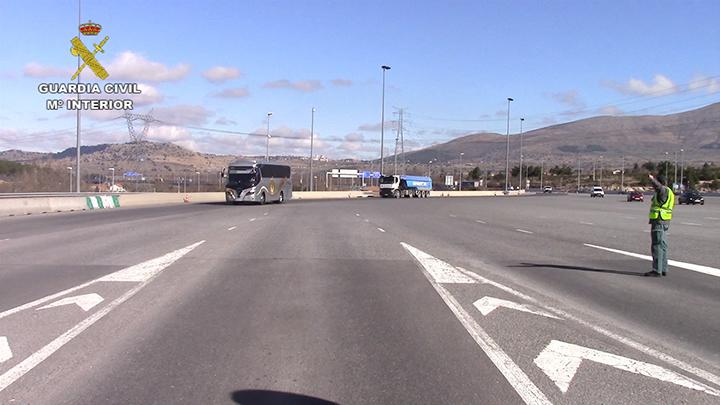 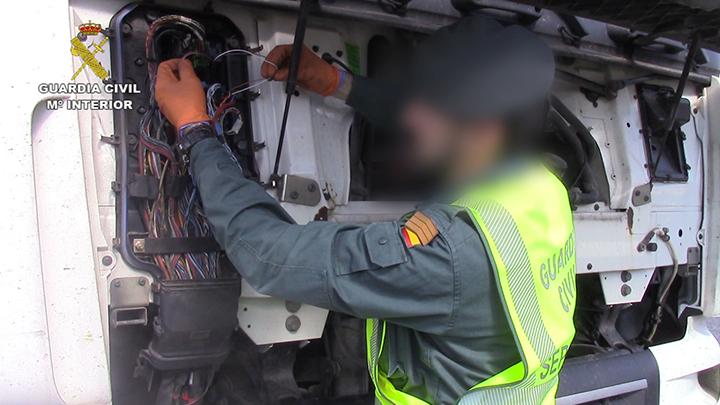 A road haulage company based in Madrid is under investigation by the Spanish Guardia Civil (Civil Guard), and four people have been arrested, after roadside checks uncovered high levels of use of cheat devices which disable pollution control system on lorries. 30 diesel vehicles from that company were caught with such cheat devices – called emulators.

Adblue is an additive which converts harmful nitrogen oxide from a diesel vehicle exhaust into harmless nitrogen and water steam. This process considerably reduces the emission of nitrogen oxide, which is a major source of air pollution.

The emulators work by tricking the lorry’s electronic system into “thinking” that the selective catalytic reduction (SCR) control system is functioning correctly, when in reality it is not functioning at all.

Operators using these devices do not have to bear the cost of purchasing Adblue fluid or maintaining the complex SCR system on their vehicles. These emulators however allows the lorries to produce unregulated amounts of harmful nitrogen oxides well above the safe level.

Initiated over a year ago by a regional unit of SEPRONA, this investigation was made possible thanks to the collaboration between the Spanish Guardia Civil, Europol, transport companies, lorry manufacturers and Adblue.

Intelligence uncovered during this investigation has been passed on to Europol as several connections were made with France and the United Kingdom.