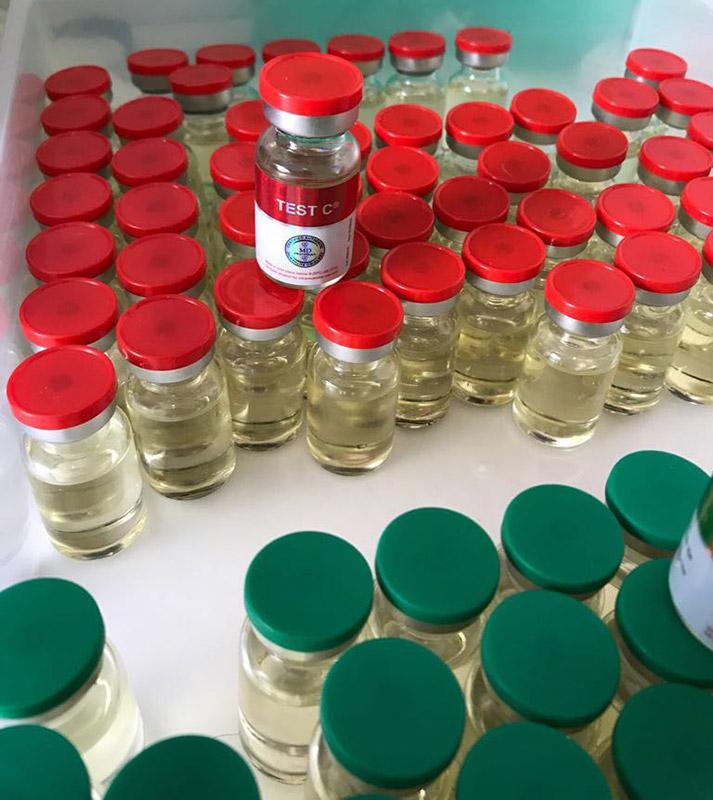 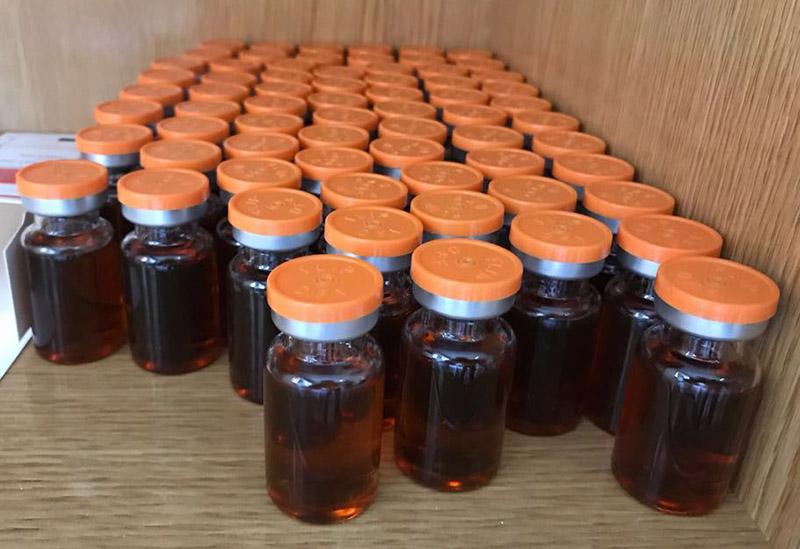 The Spanish National Police, supported by Europol, has dismantled three clandestine laboratories and seized more than 5 million doses in an operation against the production of illicit medicines. 29 people have been arrested and 15 houses searched in Madrid, Valencia and Malaga.

The raw material was imported from China and, once in Spain, transferred to the laboratories where the final product was made. The doses were distributed in several gyms in Madrid and internationally through the Netherlands.

In addition, police have also seized 7 litres of liquid testosterone, 42 500 doses of MDMA, 3 500 doses of LSD, 5 000 grammes of crystal, 500 grammes of ketamine, 9 000 grammes of speed, various amounts of cocaine, heroin, hashish and marijuana, EUR 35  000  in cash and thousands of cartons of illegal / counterfeit medicines.

Europol has supported the Spanish authorities throughout the investigation with data analysis and information exchange, and by facilitating operational coordination meetings involving other countries. On the action day, three experts from the Intellectual Property Crime Coordinated Coalition Centre (IPC3) were deployed to Madrid, Malaga and Valencia, equipped with mobile offices and Universal Forensic Extraction Devices (UFED) to support the investigations on-the-spot. Information gathered during the operation was analysed and exchanged in real time and immediately cross-matched against Europol's databases.