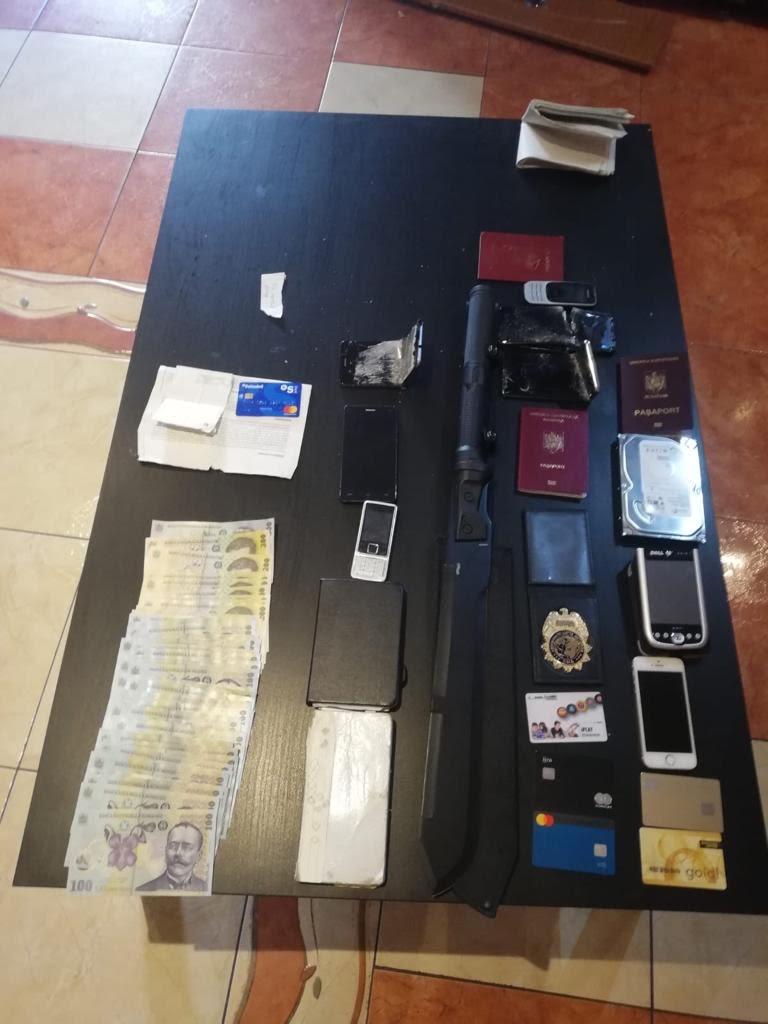 A joint operation between Estonia, Lithuania and Romania, supported by Europol and Eurojust, led to the dismantling of an organised crime group involved in fraud, phishing and money laundering.

On the action day, officers from the Romanian Police (Poliția Română) searched four houses and arrested three individuals. Further investigations into the scale of the activity are still ongoing.

Almost 600 victims of the phishing attacks

The investigation has so far uncovered that the criminal network stole more than €200 000 from almost 600 victims, 500 from Estonia and 100 from Lithuania. The damages could have been higher had it not been for Estonian and Lithuanian banks flagging suspicious transfers of almost €450 000 in total. The current examination of the evidence points towards a larger scale of criminal activity with possible victims also in other countries.

Europol supported the operation by facilitating information exchange and providing analytical support. On the action day, Europol deployed an expert to Romania to cross-check in real-time operational information against Europol’s databases and provide leads to investigators in the field.

Eurojust facilitated the cooperation between the judicial authorities involved in the case and in 2019 set up a Joint Investigation Team between Estonia, Lithuania, Romania and Europol.