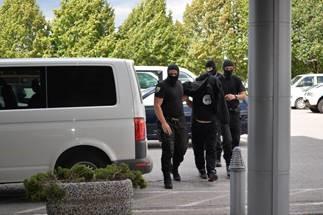 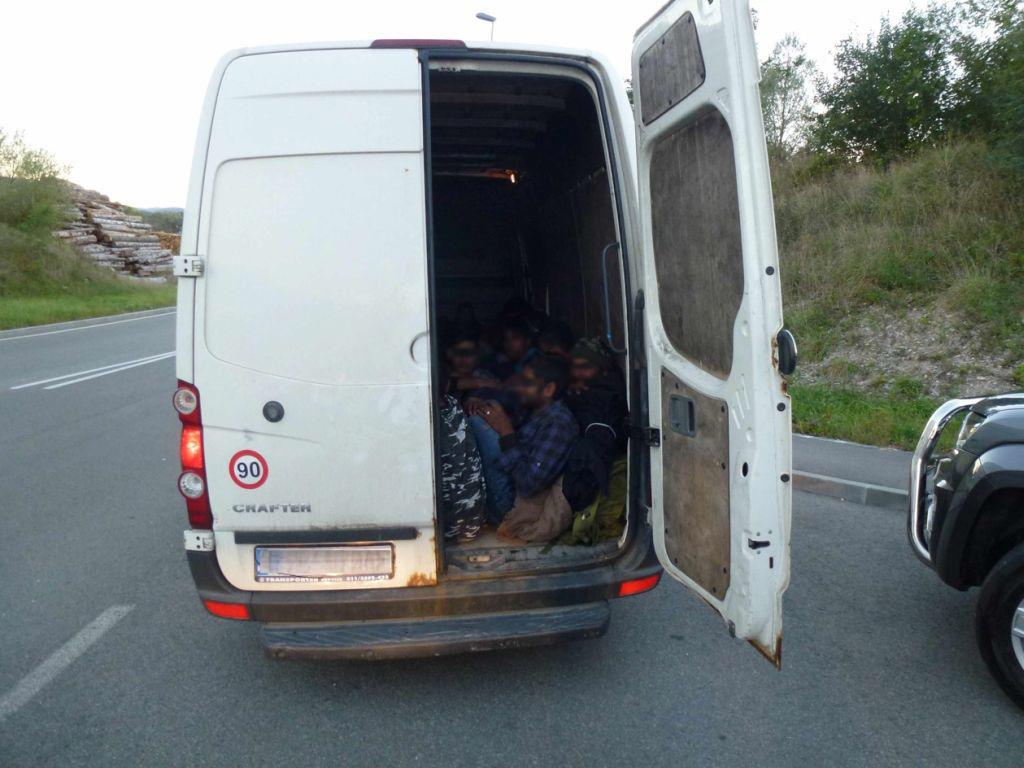 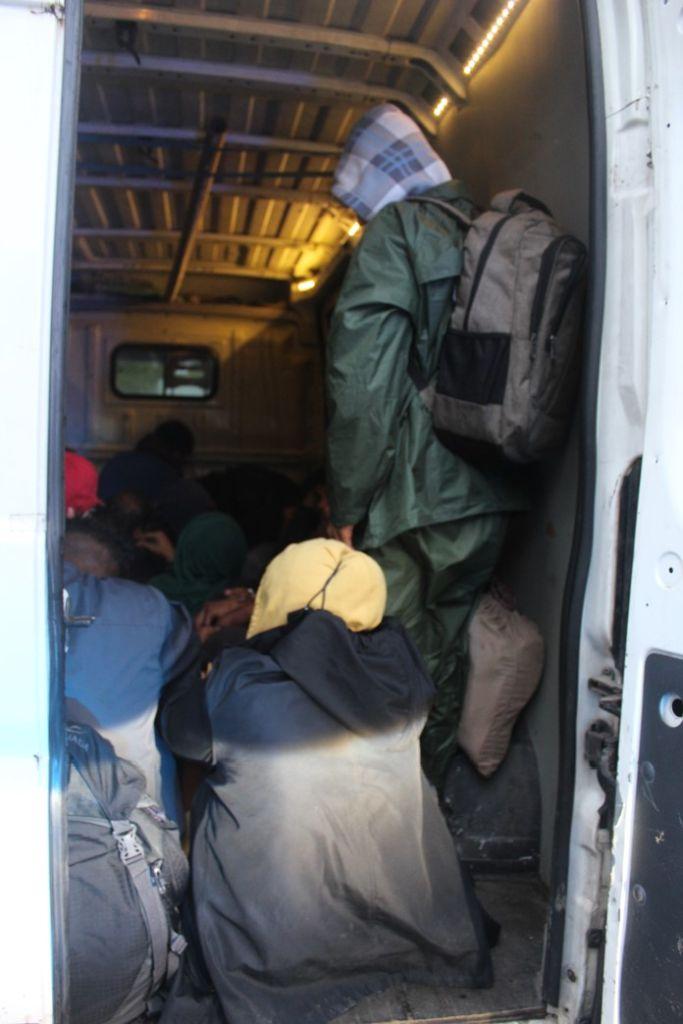 Coordinated action days held between July and October have resulted in the arrest of 10 members of an organised crime group and identification of at least 150 irregular migrants who were smuggled by the criminals.

The Western-Balkan migration route: the hottest in Europe

At least half of the migrant smuggling cases reported to Europol are from the Western-Balkan region and the most affected countries are Bosnia and Herzegovina, Croatia and Slovenia. During this year, Europol’s European Migrant Smuggling Centre (EMSC) has intensified the cooperation with the countries along the Balkans route. Hundreds of pieces of strategic and operational information were exchanged, and numerous investigations  were initiated Europol supported the investigations of the authorities in these three countries during Operation Hugo/River/Mordana by providing continuous analytical support which allowed the investigators to intensify their common efforts.

Europol also organised two operational meetings for all the involved law enforcement authorities. As a result, two action days were organised with the active participation of Europol’s migrant smuggling experts who supported the cases on-the-spot by providing expertise, continuous operational assistance, and tailored analytical support and cross-checking of operational information against Europol’s databases.